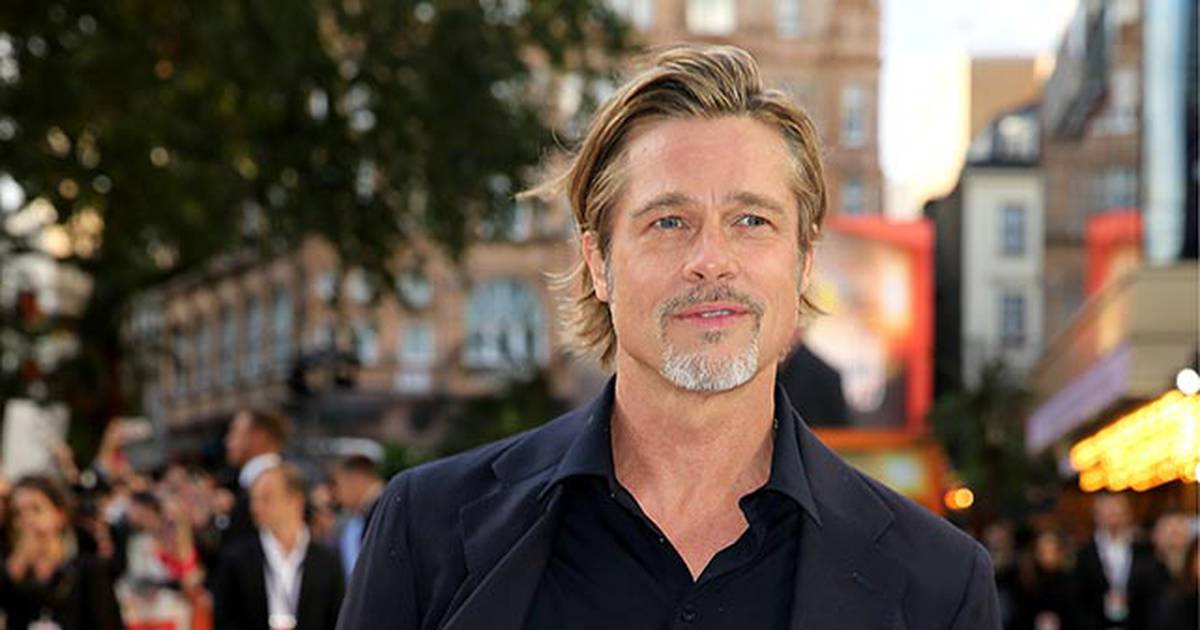 Great court victory for Meghan over the British press. Apologies on the front page and a fine of almost half a million pounds. The Sussexes celebrated Christmas by showing their little Lilibet. Kate Middleton is the star of British royalty and the best dressed. Brad Pitt is already a 58-year-old man and wants peace. Nicole Kidman recounted that she was deeply depressed over Tom Cruise’s divorce and that condition was aggravated by portraying Virginia Wolf, even though she won the Oscar for best actress.

THE SUSSEX AND THEIR VICTORIES

Meghan Markle surely celebrated the triumph of the tortuous legal battle against Associated Newspapers Limited (ANL) with Harry and their children very happy, since the Mail on Sunday published an apology on its front page this weekend. The British newspaper had released excerpts from a letter the Duchess of Sussex had written to her father after her marriage to Prince Harry in 2018. “The Duchess of Sussex won her copyright infringement legal case against Associated Newspapers for articles published in The Mail on Sunday and published in Mail Online ”, said the text published this past Sunday. “Following a hearing on January 19 and 20, 2021, and another hearing on May 5, 2021, the Court ruled in favor of the Duchess of Sussex on her copyright infringement claim. The Court found that Associated Newspapers infringed his copyright by publishing excerpts from his handwritten letter to his father in The Mail on Sunday and Mail Online. Financial solutions have been agreed, ”the apology letter continued. The publisher of the outlet had to pay 450,000 pounds sterling (about $ 599,467) to the Duchess of Sussex. Likewise, the Justice determined that the apology text must remain on the MailOnline home page for a week and that it must include a hyperlink to the official sentence. “This is a victory for me, but also for anyone who has been afraid to defend what is fair,” said Markle through a statement when the sentence was known and considered that it will set a precedent to “reshape a sensationalist industry that pushes people to be cruel and profit from the lies and pain they create, ”Meghan said. The Sussexes’ mood is on the rise as they also publicly showed their little Lilibet with Harrison on December 23, who is already huge at 2 years and over, in their Christmas greeting from Los Angeles. After so many crises, two good news for them. The couple have also revealed donations made to various organizations that honor and protect families on behalf of their children through their foundation, Archewell.

KATE AND HER SPLENDID 40

On January 9, she will turn 40 and has become the most elegant royal of the year according to special publications. In the absence of Elizabeth II, she became one of the most socially active and with an agenda that was barely diminished in some cases by the pandemic. Kate Middleton, wife of Prince William, second in line as heirs to the British crown, has shown with sheer smile and elegance that she is the “jewel in the Crown” and proceeds as such. Twenty years ago, in 2001, he met Guillermo, the son of Charles of Wales and Diana, at St. Andrews University in Scotland, where they were both studying Art History. Until that time, the now-Duchess of Cambridge had led a relatively normal existence as the eldest of the three children of Michael and Carole Middleton, an upper-middle-class family in Reading, an hour west of London, who enjoyed a good manners thanks to her parents’ thriving party planning business. This allowed him to attend this exclusive university. There, fate had something very great in store for her. Princesses are born, but they are also made. And Kate is the perfect example of this. Now, he does not stop smiling since he has not only the approval of Isabel, Guillermo’s grandmother, but also a family that seems happy and shares images from time to time where the three children are protagonists. Kate, according to the English press, who is quite “cruel” when it comes to talking about royalty, is accessible, never shows disinterest in the most vulnerable people and remains in her place, as they say, contributing her presence in the moments more difficult as in the pandemic, when with her husband they traveled by train throughout Great Britain to bring words of encouragement. The last thing he did? Playing the piano at Westminster Abbey, accompanying a singer, in honor of the workers in white and the victims of the pandemic. Many bet that she will be an excellent queen of England, when she touches …

WITH AN OSCAR, BUT VERY SAD

Nicole Kidman confessed that playing Virginia Wolf compounded her depression after divorcing Tom Cruise. That role in the wonderful film “The Hours” won her an Oscar in 2003 for best actress, but she said she was so bad about the divorce that playing that role made her depression worse. And that this state of vulnerability in his mental health can be seen in the photographs when he received the long-awaited Oscar and his pose. He has said in an interview that he felt terribly ill at the time. Although her role in “The Hours” earned her the Oscar for Best Actress in 2003, bringing the writer Virginia Wolf to life exacerbated the depression she felt. She had just divorced Tom Cruise, whoever was her husband, after 11 years with whom she had adopted two of her children, Isabella and Connor, and putting herself in the author’s shoes made her feel at that moment in a “remote” and “depressed” place. “I was not in my own body,” said the artist, for the first time, during an interview in the space This Cultural Life. She said she was so into the role that she was completely carried away by the character’s spirit. The final scene of the film reflects how Virginia Wolf commits suicide in 1941 on the River Ouse, very close to her home in Sussex. While filming that gritty sequence that she didn’t want a stunt double to be used for, Nicole herself was waging her mental health battle. “I don’t know if I ever thought of danger. I was so into it … I put the stones in my pockets and got into the river. And again. Probably, I didn’t take the danger sufficiently into account, ”he said. “Virginia flowed through me. I was a practically open container for this to happen ”. She did not reveal to anyone what was happening to her at the time, although she suspected that the director, Stephen Daldry, sensed it. “I think Stephen was so picky about me because he knew it,” he said. She also insists that “depression hits you at different times” and has admitted that “she was open to understanding it” and that she felt great receptivity towards the character, as she thought it was probably “part of the beauty of the actor’s life” . No one could suspect until then that the masterful performance for which she won the precious statuette was a much harder process for her than anyone had ever imagined.

BRAD JUST WANTS TO BE QUIET

Brad Pitt, who turned 58, is still a heartthrob … although mature. He no longer has the “bad boy” look that made him famous decades ago, for example in that unforgettable “Thelma & Luise”, causing irreparable damage to the hearts of women. Now, calmer, he lives his days in a mansion in Los Feliz, a beach house with good memories and says he has many “problems” to fall in love again, still immersed in the fight for justice with his ex Angelina Jolie. The actor lives five minutes from his ex’s house and a little over a month ago he lost the custody battle for his six children against the actress. “I have friends, I have adorable children, I like my coffee and I like my dogs. I have nothing to regret, “he commented a few months ago on People TV when asked what his life is like now. He says that now his goals “are very simple: to be happy and healthy.” It seems that the last two years of the pandemic have made him reflect and the confinement in solitude that happened in 2020 has led him to have the important things in life in the foreground. Last October, the California Supreme Court rejected the actor’s request for the review of the custody of his five children that the actress has held since 2018. With this ruling, Jolie and Pitt have to maintain the agreement of November three years ago for the one that granted the custody of the minors – Pax (17), Zahara (16), Shiloh (15) and the twins Vivienne and Knox (13) – to their mother. He had requested to be able to spend more time with his children, especially those who are still younger, but the children live with their mother in Los Feliz, the most exclusive neighborhood in Los Angeles located a few meters from the Griffith Observatory, with neighbors like Madonna , Jessica Alba, Robert Pattinson, Megan Fox, James Cameron or Katy Perry. Brad bought the house in 1994 from actress Cassandra Peterson for $ 1.7 million. With an area of ​​5,300 m2, it has a main house and four other smaller ones (one for the babysitters, another for guests and another for the children to play quietly). The main mansion has six bedrooms and seven bathrooms, plus a huge outdoor pool, tennis courts, and even a skate park. All this in the home that until 2016 he shared with Angelina and her six children. He also conserves a beautiful home on the beach in Goleta, very close to Santa Bárbara. He bought it for 5.5 million dollars when he married Jennifer Aniston and there they had very good times together and it seems that he has wanted to keep it because of the great memories it brings him.