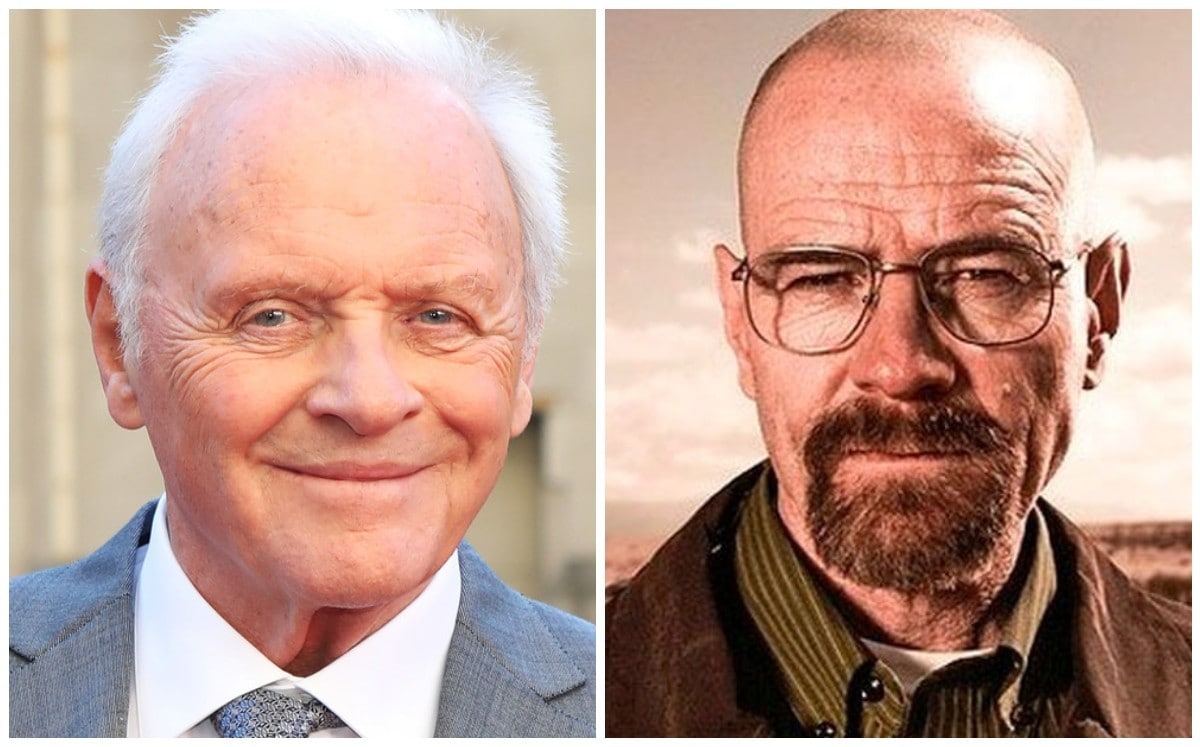 
A eight years of what transmit ‘Felina’ the last episode of Breaking Bad, the success of the series continues to add millions of followers around the world, this thanks to the amazingness of the plot, as well as the performance of its protagonists, mainly Bryan Cranston, who became extremely popular in the 2000s when he played Hall in Malcolm in the middle, and years later with the drug dealer Walter White.

And it is that the actor’s performance in the series was so good that he won the applause of millions of people around the world, including the acclaimed actor Anthony Hopkins, who, according to The Hollywood Reporter, wrote a letter congratulating him on his work on the series, as well as that of the entire cast.

The letter was shared in October 2013 at the official Facebook page of Steven Michael Quezada, the actor who gave life in the series to the agent Steve Gomez; however, it was mysteriously withdrawn, although the US media affirms its authenticity.

What did Hopkins’ letter to Cranston say?

“I just finished a marathon of Breaking Bad. It was a total of two weeks of addictive vision. I had never seen anything like it. Brilliant! “, Said the actor of The silence of the inocents.

And, according to the actor, Cranston’s performance as Walter White was “the best performance I’ve ever seen in my life. “

“But this work of yours is spectacular, absolutely dazzling. What is extraordinary is the pure power of each one in the entire production. How many were there? Five or six years of work? … formidable,” the letter says.

“Everyone, everyone gave acting master classes. The list is endless. Thanks. That kind of artwork is exotic and when, once in a while, it happens, as in this epic job, it restores confidence. You and everyone in the cast are the best actors I have ever seen, “he said. Hopkins.