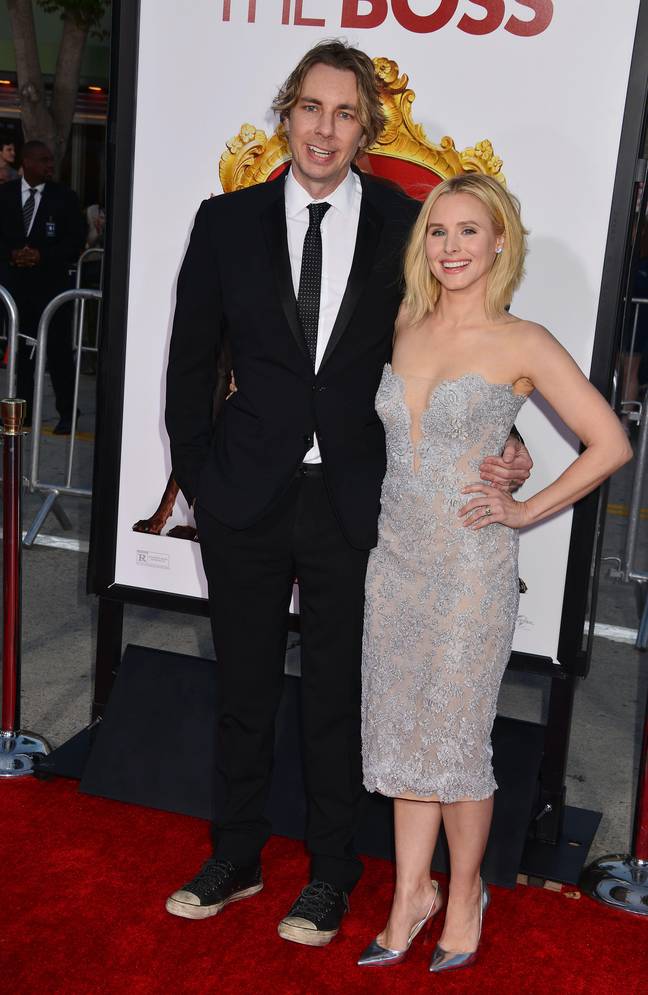 Kristen Bell has revealed that her husband, Dax Shepard, once sucked out a painful, clogged milk duct while she was breastfeeding one of their daughters. If it’s not love then I don’t know what it is.

Speaking on momsplaining In 2018, Bell said she developed mastitis – a painful inflammation of breast tissue – after one of her milk ducts became blocked, but her husband was more than happy to try to help her.

She said: “I said to my husband, ‘I just need you to suck this’.

“We could talk about it. We could be weird about it, or you could just go ahead and breastfeed. ”

“He would pull back and spit in that mug, and I’ve never been so in love in my life.” ”

Commenting on the return clip in the most recent episode of momsplaining to actor Katie Lowes, Bell said, “It works. ”

Luckily for Lowes, she was never in a position where she needed her husband Adam Shapiro to do the same, but said he told her “on several occasions” that he “would” if necessary. . Which guy.

Earlier this year, Bell and Shepard admitted that they only bother to wash their daughters when they start to stink.

The actors were discussing parenthood on View and explained that they used to wash their children much more regularly, but decided that it was not necessary.

Shepard said, “We washed our kids every night – before bed, it’s like routine.

“And then somehow they just started falling asleep on their own without the routine, and by George we had to start saying, ‘Hey, when did you wash them for? the last time? “”

Bell added, “Once you smell a puff, it’s how biology lets you know you need to clean it up.

“There is a red flag because, frankly, it’s just bacteria. And once you have the bacteria, you have to be like, “Go to the tub or the shower.” So, I don’t hate what they are doing. I’m waiting for the stench. ”