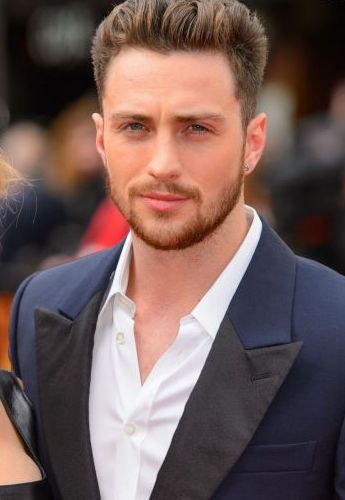 It’s been a while since we’ve known that Aaron Taylor-Johnson will be the titular anti-hero of the next Kraven The Hunter, the Marvel movie by JC Chandor for Sony Pictures. Since then, the distribution of feature films has continued to grow (with a certain Russell Crowe among others), without anyone really knowing what to expect.

The star of Kick-Ass and Avengers – Age of Ultron finally break the silence and talk with the folks at Hero Magazine about what looks like an origin-story centered around one of Spider-Man’s most formidable adversaries.

“It’s like approaching it from a physical perspective, because that’s what you can see in a comic book,” Taylor-Johnson said of how he’s preparing to play Kraven. “You say to yourself: “Oh, he looks like this, so I have to look like this”. You see that and then you start going back and digging deeper, and you’re like, “That’s where he’s from, and then he has this relationship and this relationship…” You just hope you’re going to paint something that you can bring to life.”

“There is, again, room for interpretation and you want to be able to bring something in and let it come off the page. That’s another new challenge, we’re talking about putting yourself under pressure all the time. time,” the actor continued. “I don’t shy away from controversial stuff, I don’t know what it is, but I’m always drawn to the stuff that might actually give me a f***** boost!”

Kraven has quite an interesting history in the Marvel Universe. Will we see him in the dynamic with his family, or in his fascination with big game hunting? What’s for sure is fans are hoping to see him take on his most iconic foe, Spider-Man.

Taylor-Johnson concluded by providing an update on the progress of work on Kraven The Hunter : I’m doing well ! I’m in England, I’m not London but just outside, near the production office [de Kraven]. I’m staying here because I have a bunch of stunt practice to do for this movie, so the director and I are settling in for the next two weeks.”

Kraven The Hunter is expected in theaters in January 2023. 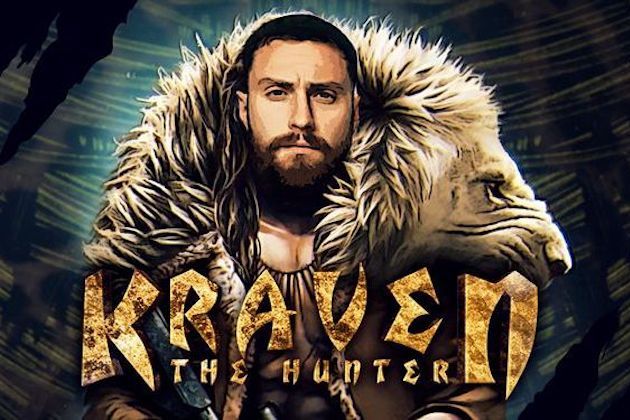