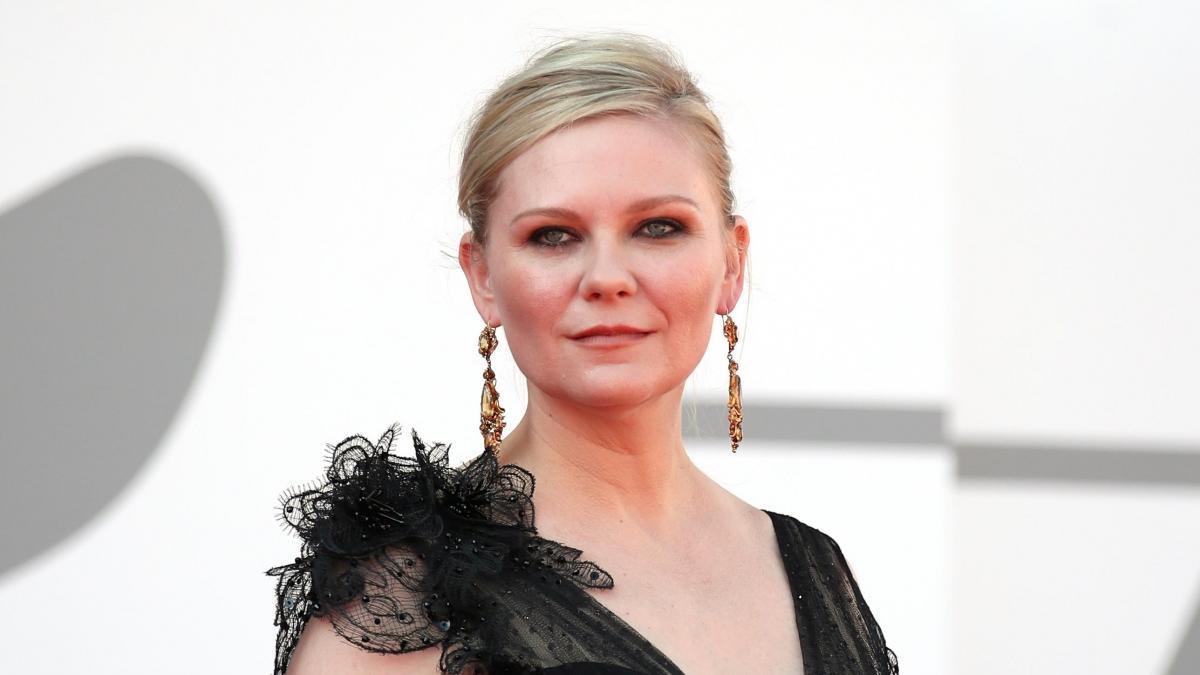 Kirsten Dunst is promoting her new movie, The power of the dog, the Jane Campion western that Netflix will premiere on December 1. Among the questions she is answering on the occasion of her career, the 39-year-old actress has also spoken about her non-participation in Spider-Man: No Way Home, the sequel to Spider-Man: Far From Home, which hits Spanish cinemas on December 17.

The interpreter who has given life to Mary Jane Watson in three of the films of Spider-Man has been hallucinated with the difference in salaries that was found in the filming of the second film in which he participated, in 2004. Dunst has confessed that he was not surprised that Tobey Maguire, the actor who puts himself in the shoes of Spider- Man, she will charge much more than her in the first installment, but with Spider-Man 2, has assured that the question of salaries was a real nonsense.

In a new interview with The Independent, Kirsten Dunst is candid about her compensation for the role and how much it differed from Maguire’s. “The salary disparity between Spider-Man and me was very extreme. I didn’t even think about it then. I was just thinking ‘oh right, Tobey is playing Spider-Man. But do you know who was on the cover of the second Spider-poster- Man? Spider-Man and me, “explains the Hollywood star. Dunst did not elaborate on his salary.

Although some US media have contacted Dunst’s representatives to find out the amount that the actress charged, there has been no response. It is known that Maguire billed $ 4 million for donning the superhero costume for the first movie, which almost two decades ago was the highest grossing superhero movie of all time. Given the success of the film, as reported at the time Variety, the actor signed a $ 17.5 million contract for the first sequel.

“I didn’t even think about it then. I was just thinking ‘oh sure, Tobey is playing Spider-Man. But do you know who was on the cover of the second Spider-Man poster? Spider-Man and I,” the actress said.

As early as 2017, Dunst had addressed the issue of the salary gap that exists between actors and actresses. At that time, he told Variety: “As I was young, I thought: They pay me a lot of money for the movies of Spider-Man, but definitely the men were paid more ”.

This isn’t the first time an actress has broached the issue of pay disparity, especially in contrast to a male co-star. Emma Stone raised her voice in 2017: “In my career thus far, I have needed my male co-stars to accept a pay cut in order to have parity with them. And that is something they do for me because they feel that it is the right thing to do. And fair. If my male co-star, who is priced higher than me but thinks we’re equal, takes a pay cut so I can match it, that changes my quote in the future and changes my life. “

Jennifer Lawrence wrote an open letter after a Sony hack revealed that being the face of a franchise, she had charged less than her peers. The great American scam (Christian Bale and Jeremy Renner), and where she revealed to be angry with herself for not negotiating better so as not to be seen as “difficult” or “spoiled”.

Michelle Wiliams and Mark Wahlberg on the set of All the money in the world, in 2017, they were at the center of the debate. While he was paid an additional $ 1.5 million beyond his original salary, based on his negotiated rate, she was paid less than $ 1,000. It is striking that both were represented by the same agency and Williams was recognized with a Golden Globe nomination for her performance in the film.

“In recent days, my salary in All the money in the world has become a major topic of conversation, “Wahlberg said later in a statement. And announced that he would contribute to the Time’s Up Legal Defense Fund, which aims to support and assist those who have suffered sexual harassment or retaliation at work. “I support 100% the fight for a fair wage,” said Wahlberg, “and am donating the $ 1.5 million to the Time’s Up Legal Defense Fund on behalf of Michelle Williams.”