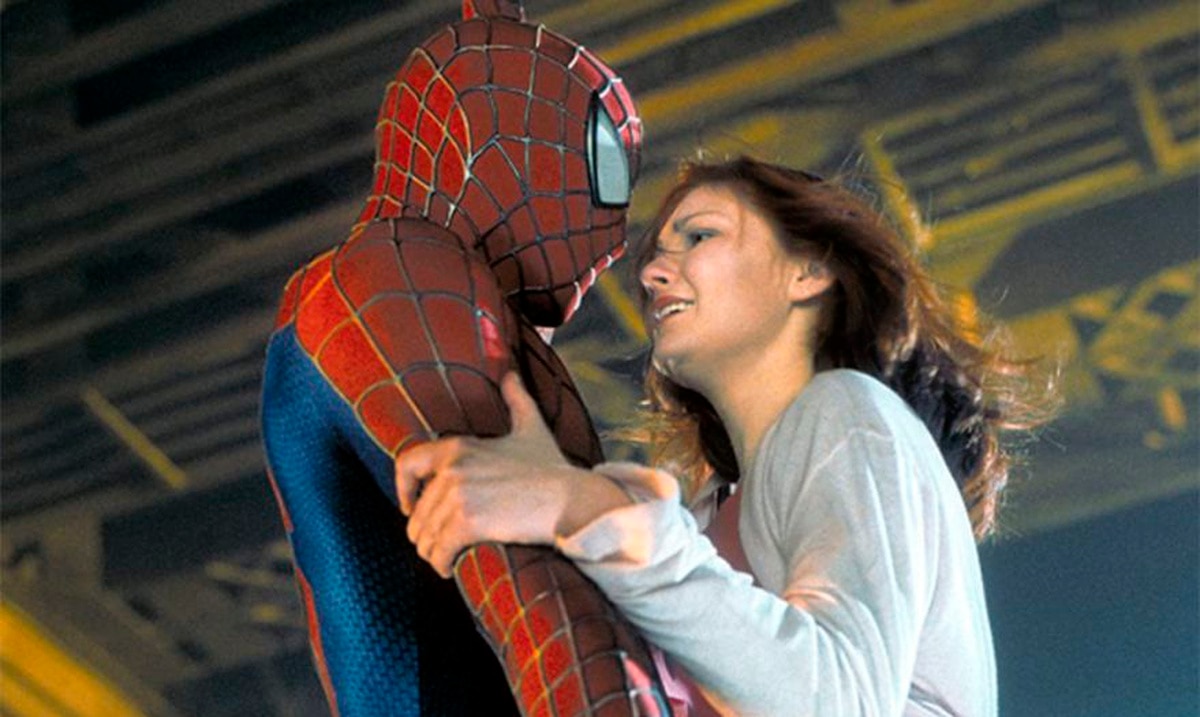 “It was extreme”. With those words, Kirsten Dunst defined the salary difference that remained with Toby Maguire during the trilogy of Spider Manby director Sam Raimi.

The actress referred to the issue in an interview published this Friday by The Independent.

There, Dunst explained that despite having put the body of Mary Jane Watson, the female protagonist of all three films, he did not feel that status reflected when he compared his salary with that of his co-star.

“The salary disparity between Tobey and me was very extreme”, Assured the actress. And he revealed that at that time, he did not think about making any kind of claim, because it was natural for male stars to charge much more than their female colleagues.

“I didn’t even think about it. I guess I thought it was okay, because Tobey was the one who played Spider-Man. ” explained.

“But do you know who was on the cover of the second Spider-Man poster? He and I”added.

The actress avoided giving numbers and percentages. And while some US media contacted Dunst’s representatives to find out the figure that the actress charged, they had no response. Yes it is known that Maguire billed $ 4 million for donning the superhero costume for the first movie. Given the success of the film, according to Variety reported at the time, the actor signed a $ 17.5 million contract for the first sequel.

As early as 2017, Dunst had addressed the issue of the wage gap that exists between actors and actresses. At the time, he told Variety: “Since I was young, I thought: They pay me a lot of money for the Spider-Man movies! ‘ But definitely the men got paid more. “

Although it is a problem that has existed since Hollywood is Hollywood, a new breed of actresses has taken charge, in recent years, to make it visible. Jennifer Lawrence wrote an open letter after a hack into Sony revealed that being the face of a franchise he had earned less than his peers American Scandal (who participated with the actors Christian Bale and Jeremy Renner), and where she revealed to be angry with herself for not negotiating better so as not to be seen as “difficult” or “spoiled.”

Another resounding scandal was the one that directly confronted the realities of two high-profile actors: on the one hand Mark Wahlberg, a typical figure at the box office, and on the other a Michelle Williams, a critical favorite, nominated for an Oscar and with greater prominence in the film All the Money in the World by Ridley Scott.

The conflict arose when they had to shoot scenes from the film again to replace Kevin Spacey, for which Wahlberg collected $ 1.5 million, while Williams received a paltry $ 1,000. In any case, the starting point was a large difference in salaries: $ 5 million for him; $ 625,000 her. Media pressure involved, Wahlberg finally donated his cachet to the Time’s Up initiative. Another of the most popular stars, Natalie Portman, denounced, in turn, having charged three times less than Ashton Kutcher for starring in the comedy No Strings Attached.

In 2018, in turn, it became clear that the situation on the small screen was not very different, when it was revealed that Claire Foy, who played Queen Elizabeth in the first seasons of the series The Crown, received substantially less than his co-star Matt Smith. After one of the producers “will escape”Mentioning the difference in salaries in a press panel in Israel, various cultural publications echoed and the networks ignited with indignation.

When asked about this issue, series producers Suzanne Mackie and Andy Harries argued that the fact that Smith had a higher salary was due to his fame, acquired thanks to Doctor Who. Right there they assured that this was not going to happen again in the following seasons, since in the future “no one should charge more than the Queen”. However, Foy was not the one who benefited from that decision, since the role of Elizabeth II was left in the hands of Olivia Colman.