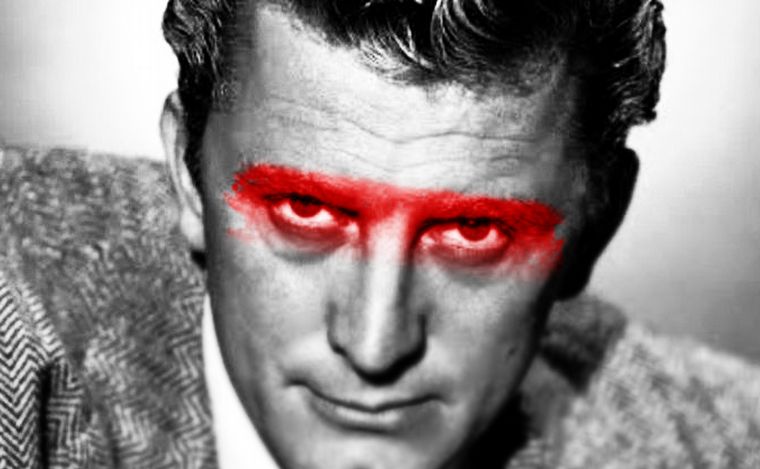 The culture of cancellation has caught up with one of Hollywood’s untouchables. Lana, the younger sister of the tragically disappeared Natalie Wood, anticipated the core of a book that will go on sale in the coming days, in which she assures that the actress was raped by Kirk Douglas.

“May you both rest in peace” managed to say Michael, the son of the accused, when they went to consult him about a complaint that will not have a reply because its protagonists died long ago. The famous protagonist of “Ben Hur” left in 2020 at the age of 103 and his alleged victim drowned in 1981 during an episode never clarified, when he went sailing with her husband Robert Wagner and their friend, Christopher Walken.

Lana assures that the events occurred when she was only 8 years old, that her now famous sister returned to the car where she and their mother were waiting, disheveled and agitated and that, due to her age, Natalie was not clear, although shortly after He would trust that they had hurt him that day.

The book leaves Maria Zakharenko, Natalie and Lana’s mother, in a bad way, who dreamed of a happy future for her daughter and apparently organized a meeting alone between the teenager and the now forty-year-old gallant, because she had convinced herself that they would be reunited. It would open new doors for the 17-year-old girl.

There is no way of knowing, yet, what Hollywood will do with an accusation that hits the very basis of its legend. No one doubts that Douglas is not only the initiator of a prestigious acting dynasty; The man starred in iconic films that helped consolidate the dream factory and, thanks to his longevity, acted as a privileged witness to the growth of the film industry.

The beginning of the movement of the #Metoo and the fall of producer Harvey Weinstein generated not only a drastic change in protocols, but also encouraged a revisionism that is still in full swing and with many unexplored edges. The debate is open but the situation becomes more complex when, as in this case, the alleged victim and his aggressor have died.

Even Lana Wood accepts that her own sister had asked her not to speak publicly about what happened, a claim from which she felt liberated when Kirk Douglas died. The decision to silence the abuse was made in 1955 by Natalie’s mother, considering that it could affect her daughter’s career.

The truth is that even if it intended to do so, the industry will not be able to formally look the other way or ignore much of its own history only to stop seeing an actor who has just become a candidate for cancellation. We will have to find new ways to condemn the crime and seek historical reparations without destroying the history of an activity that is above its occasional protagonists.