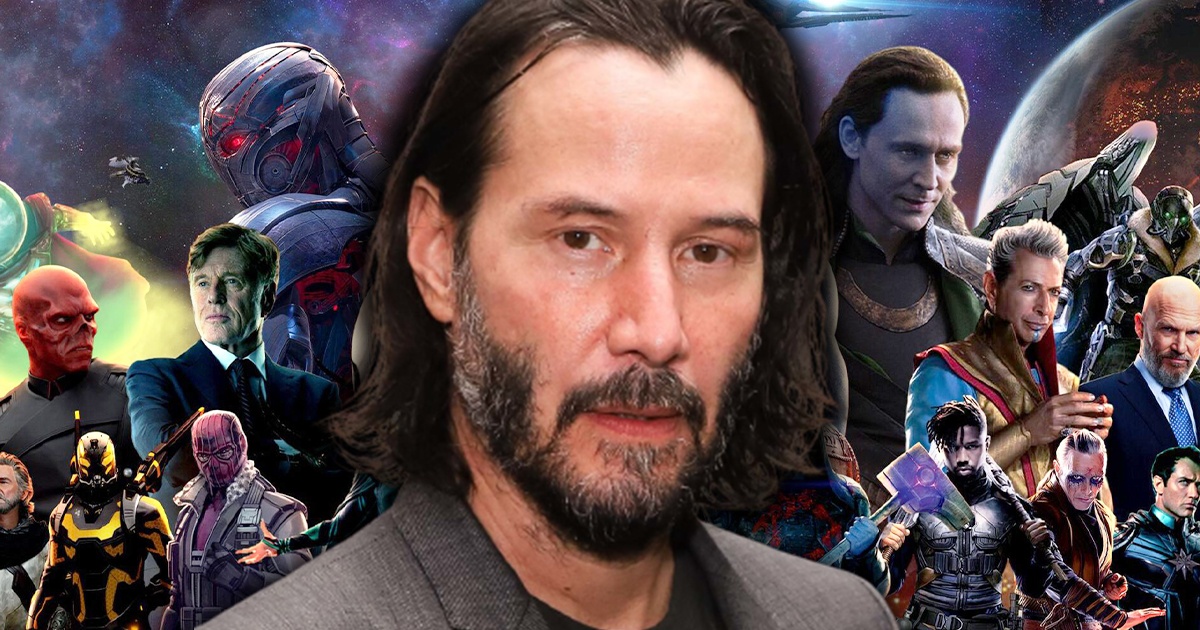 Could Kenau Reeves take on the role of a new MCU villain?

Keanu Reeves joining the MCU, this is the dream of many Marvel fans, and the actor. It must be said that Keanu Reeves himself recently admitted to having met the boss of Marvel Studios, Kevin Feige, about a hypothetical role in the growing MCU. And given the actor’s past, one could almost imagine a role tailored for him: the antagonist of the film Blade.

The character of Blade, embodied by Mahershala Ali, Oscar winner, will take on the role of Blade for the next several years (the film’s release date has yet to be set). And although Reeves’ name has been cited by fans as a potential candidate for roles such as Ghost Rider and Wolverine, there are two major reasons why he would be perfect to play the role of Blade.

Reasons why Keanu Reeves would be the perfect Dracula

First of all, Keanu Reeves has a famous cinematic experience with vampires. The star of Matrix Resurrections previously played the character of Jonathan Harker, Dracula’s opponent, in the movie Dracula from 1992, one of the most popular recent adaptations of the classic Bram Stoker novel.

Make Reeves the Dracula of the MCU would be a really brilliant casting choice. Previously, Dracula, traditionally portrayed as the baddest of all vampires and the prototype of the entire genre, has once been the main villain in a Marvel movie, but not within the MCU. Dracula was the villain of the movie Blade : Trinity from 2004, which many still see as a disgrace for the iconic character. Have Keanu Reeves reprise his role as Dracula opposite a Blade played by Mahershala Ali would offer hope to the fans, and perhaps allow to redeem the notoriety of the character.

Beyond the fact that Keanu Reeves played the role of Jonathan Harker, Reeves’ eternally young appearance has already earned him many times to be compared to a vampire. The different memes around the actor and the vampires could thus be renewed if Keanu Reeves was indeed taking on the role of Dracula in the future.

Moreover, thanks to the actor’s experience in hand-to-hand combat (seen in the Matrix and John Wick franchises in particular) and his commitment to the field of sport, Keanu Reeves’ Dracula could also bring out the shadow character, completely reinventing him. Keanu Reeves’ Dracula could measure up to the Blade of Mahershala Ali in big budget fights, and with impressive choreography, what’s more. It is on this last point that Reeves’ role as samurai in 47 Ronin would be very useful.

Keanu Reeves: with his past, the actor could perfectly play this MCU villain