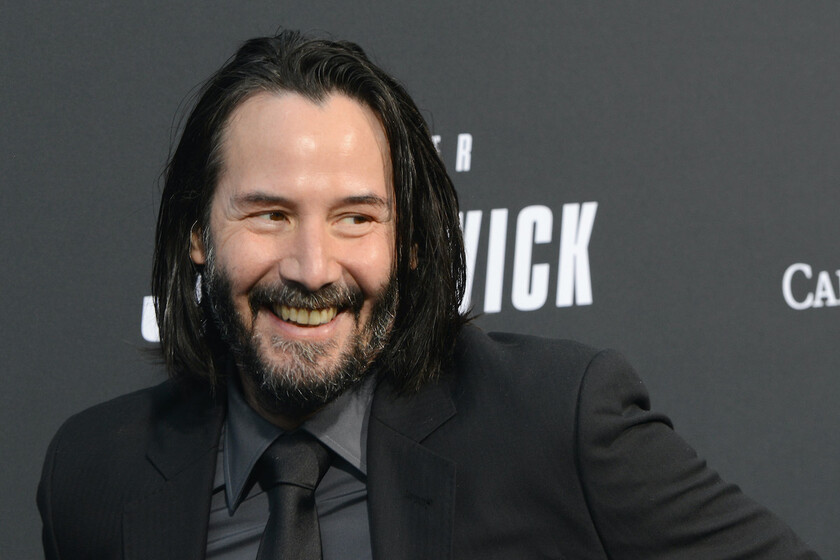 Keanu Reeves has no qualms about returning to some of his previous roles, since ‘Bill and Ted’ already released and Neo’s imminent return in ‘The Matrix Resurrections’, Reeves now reveals that his dream is to have another chance to play John Constantine. , the exorcist from the ‘Hellblazer’ comics he played in ‘Constantine’ (2005), who eventually has become a cult hit with comic book fans.

Despite its success in the comics, the film starring Reeves failed, grossing just $ 230.9 million at the box office. Although it made almost double the budget invested by Warner, it was not enough, and a lukewarm reception from critics and initial reluctance from the character’s followers doomed the film to oblivion, but thanks to the actor’s new popularity it perception about this has been changing and this has said that he would be willing to dive into the role again on ‘The Late Show with Stephen Colbert’ by telling him that:

“He would love to play John Constantine from the Constantine movie again. He tried to put out a sequel years ago, but no one in Hollywood showed interest. I tried, Stephen.”

It is not the first time that the actor has expressed this wish. Talking with Esquire, said he would love to play the witcher again.

“I have played a lot against Johns. How many Johns have I played? I don’t even know. I think there are more than ten. But anyway, I would love the opportunity to play Constantine again. ”

The idea of ​​a sequel to Constantine had been raised before, and director Francis Lawrence said in 2011 he would love to make a “scary adult version:

“It’s interesting that over the years, Constantine seems to have become … like he has this kind of cult following, which has been great. It’s been embraced. It would be great to think of a sequel, and if it does. if we did, and we’ve been trying to find one, it would be great to do the really dark and scary version. We got stuck in that strange no-man’s-land PG-13 – R, and we should do the scary version of hard-R, which I’d love to do. ” .