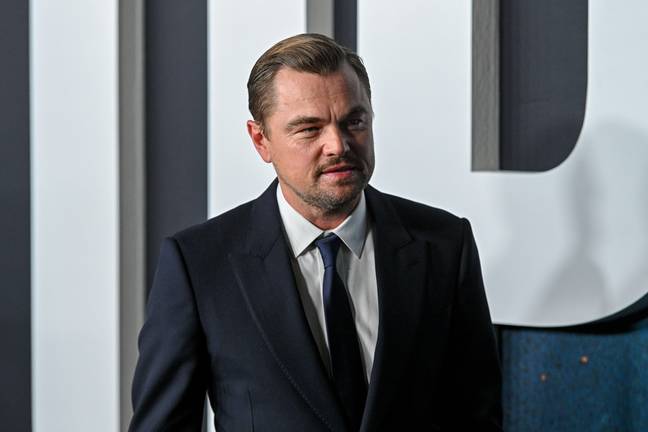 The Hulu show, which sees Scorsese and DiCaprio at the helm as executive producers, would mark Reeves’ first major role on American television.

The devil in the white city is a big-budget TV adaptation of Erik Larson’s 2003 book of the same name, which follows the true story of two men – Daniel H. Burnham, one of the architects of the 1893 Chicago World’s Fair, and Dr HH Holmes, a pharmacist and serial killer who brought his victims to their deaths in his painstakingly constructed “Murder Castle”.

As Deadline reports, the duo’s destinies were “forever linked” by the famous World’s Fair, with viewers caught on a “tour of murder, romance and mystery in the Golden Age.”

It is not yet clear who Reeves will play in the series.

Rick Yorn, Sam Shaw, Jennifer Davisson and Stacey Sher will also be executive producers, while Todd Field is expected to direct the first two episodes of the limited series, which is produced by Paramount TV Studios, ABC Signature and Appian Way.

The project has been in the works since DiCaprio bought the film rights to the book in 2010. It was previously a feature film at Paramount – with Scorsese as the director – but in 2019 Hulu announced it was taking over it. a series.

Speaking to Deadline last year, Sher said she can’t wait to kick off the show.

She said: “I’m really excited about this and I hope we get there.

“Sam Shaw did an amazing job making it. In this case, the challenges were how to cut it down to two hours, so many extremely talented people have attempted to do so.

“We’re still in development and hopefully getting ready to release soon. ”

The news just comes from Reeves’ recent turn as Neo in Matrix resurrections, having reprized his iconic role for the first time in 18 years.

The latest installment, which is the fourth film in the franchise, sees Neo and Trinity (Carrie-Anne Moss) return in what appears to be the Matrix program, though neither of them recognize or remember anything. of their past lives.