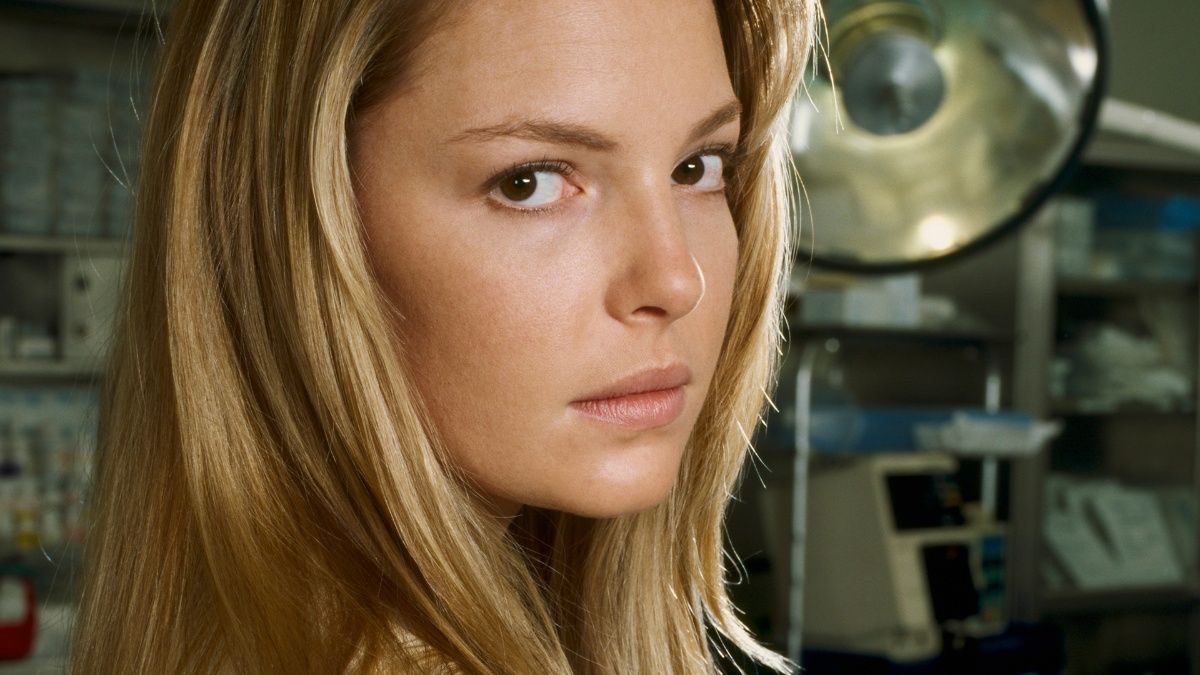 Grey’s Anatomy featured Katherine Heigl as Dr. Izzie Stevens for six seasons, a role with which she entered the hearts of fans, who probably don’t know that the actress starred in a dark thriller that’s on Netflix.

Grey’s Anatomy is scheduled to return to air on February 24, 2022 through ABC, to continue the intense story of season 18, featured in the most recent episode that aired last week and which keeps the life of one of the Gray Sloan doctors in danger after being in a major car accident.

The series premiered in 2005 becoming the longest-running medical drama of all time on television and featuring a myriad of characters with interesting story arcs, which have kept fans hooked for all this time. One of these was Izzie Stevens, starring Katherine Heigl until 2010.

Subsequently, Izzie Stevens returned to Grey’s Anatomy off-screen in season 16. This occurred during the firing of Alex Karev (Justin Chambers) while reading his letter in which he said he was leaving with his ex-wife to raise the twins together. A closing for both characters, which by the way did not satisfy the viewers who considered this ending as one of the worst that the drama has narrated in its entire career.

Since leaving Grey’s Anatomy, Heigl has worked on different projects. He is currently starring in the drama Firefly Lane, a hit Netflix drama in which he stars alongside Sarah Shalke. Nowadays. The series remains in production for its second season, of which no further details have been revealed.

And is that probably many fans of Grey’s Anatomy do not know that Katherine Heigl also starred in a 2017 psychological thriller called Mine or nobody’s (Unforgettable), which is available on the Netflix streaming platform. In an interesting production, the actress plays Tessa Connover, mother of Lily (Isabella Rice) and David’s ex-wife (Geoff Stults).

The story of Mine or Nobody revolves around Tessa, who decides to make life miserable for Julia Banks, her ex-husband’s new wife, played by Rosario Dawson, regardless of the dire consequences. The character of Katherine Heigl, in the film, can barely deal with the idea that her marriage is over, when David announces his new engagement to Julia, who will see his dream turned into a nightmare because of the jealousy of his ex. promised.