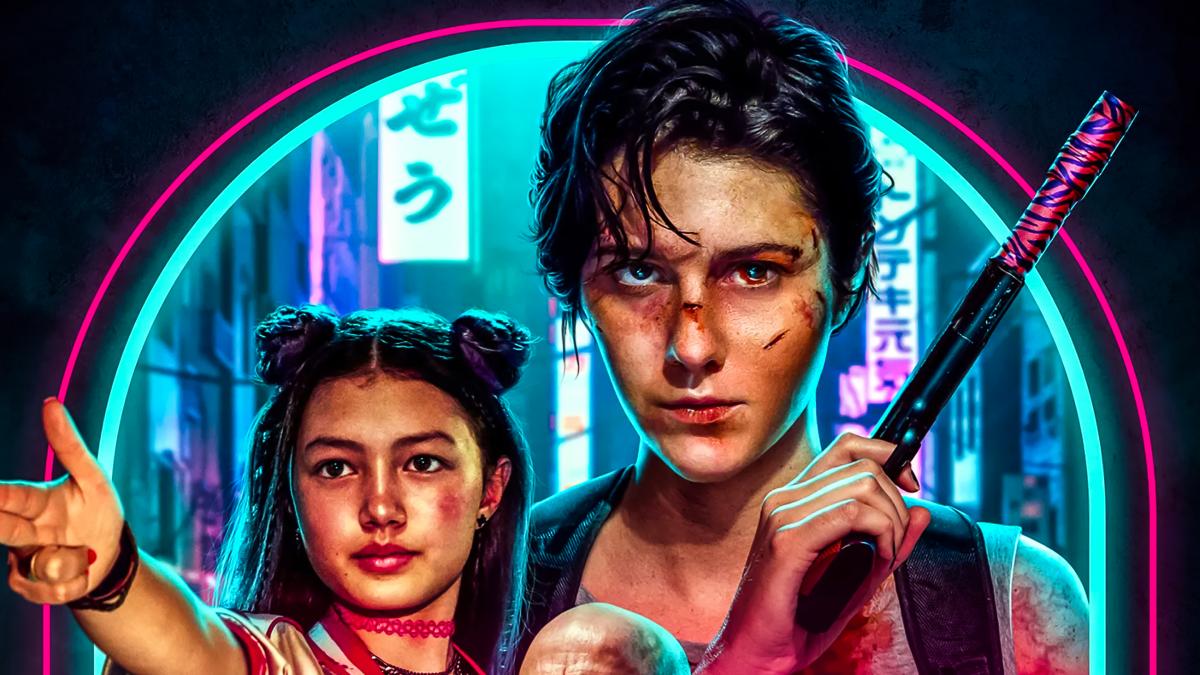 If you come looking for an explosive cocktail, this is your place: Netflix has released Kate, their new action and revenge movie in which they mix the annihilating style of John Wick, a small dose of adrenaline at Crank and a slight flirtation with cyberpunk aesthetics.

Mary Elizabeth Winstead (10 Cloverfield Street, Birds of Prey or Fargo) is the protagonist of this new proposal from the platform that directs Cedric Nicolas-Troyan (The Chronicles of Snow White: The Hunter and the Ice Queen) in which they propose to immerse ourselves in Osaka, Japan, to execute revenge for a lost life.

Kate (Mary Elizabeth Winstead) is an elite assassin: marksman, expert in hand-to-hand combat and master of practically any object around you, including your own body.

He is part of an organization of assassins in which his teacher, Varrick (Woody Harrelson, from Venom: There Will Be Carnage or Zombieland: Kill And Finish), has guided her to turn her into the perfect machine.

On one of her missions to Japan, Kate is ordered to assassinate one of the Yakuza leaders … in the presence of Ani (Miku Patricia Martineau) her own teenage daughter. A decision of seconds will become her yoke: after being hopelessly poisoned, she will have little more than 24 hours to discover her murderer and complete her revenge.

The 15 best action movies of all time

We find in this brief synopsis the three main elements on which the interests of Kate: revenge, time and aesthetics. Three values ​​that will try to be worthy of a action premiere in which the interpretation Mary Elizabeth Winstead will bear the burden of clichés on his back.

The protagonist of Kate It is the true drop of freshness for a mix that we have seen on more than one occasion, and also with an execution superior to the one we are faced with today. And that is, in fact, its main drag: everything in it seems to remind us of small pieces from here and there.

Let’s be fair: we don’t think the bulk of viewers who will rush to devour it at its premiere expect a poignant story. And if they wait for it, they will be scalded. It is an excuse between combat choreography, the always attractive aesthetic mix of neon and Japanese classicism and the absolutely overwhelming presence of Winstead.

We review 10 fast-paced films that hardly have “relaxed” scenes and always have the protagonists (and viewers) on the edge of the precipice.

The revenge story of Umair Aleem’s script is not only a drop-down compilation of well-known elements of success, but it is absolutely predictable by its very structure. Without intending to enter the spoiler field, the resolution of the plot appeals to us as little as the universe in which it is articulated.

With a context that matters so little, we are left in the hands of specialists, effects and the interpretive capacity of its protagonist who is as alone in the face of danger as the character he plays.

And … it can work. Kate does not have the spectacular action and visuals of John Wick, nor the feverish adrenaline of Crank, and her flirtation with cyberpunk has more of an anecdote for the poster than it is reality; but the performances and the cast manage to turn it into a functional action movie.

The sparks of hope that keep us alive until the end hang from the gaze of Mary Elizabeth Winstead, who manages to bring the volume to her character that the script was denying her. There is much to value in his ability to provide emotion with scenes that seem so little truth on paper.

But is that her presence is that of a video game heroine. This is how a part of the film is structured, and this is how it feels for most of its footage. He is an agent of violence from which we will be unable to look away; not in vain it reminds us both in depth and form to Linda Hamilton in Terminator.

To the main head we have to add the rest of the familiar faces. Woody Harrelson, whom we already know in his role as a sly mentor, does what is asked of him without being caught off guard, and the intoxicating appearance of Jun Kunimura (Kill Bill: Volume 1, Ichi the killer) is the wink that will make more than one viewer smile.

In his flirtation with the cyberpunk suburban world, Lyle Vincent fails to exploit everything his poster promises. And we are not exactly detractors of his work: A girl comes home alone at night, Carnal love or The woman in black flag his photograph.

This time, however, there are lights and shadows, especially of the latter, in a proposal in which its intention of reminding us of Asian cinema is too far gone. We will be left with a spectacular car chase in which we will feel like in the cinematic of a video game.

Kate it is almost a product generated by artificial intelligence. Adding data, analyzing elements of success and connecting springs that turn it into a popcorn cinema from which fireworks are generated in social networks.

Mary Elizabeth Winstead, we can repeat it ad nauseam, he throws on his shoulders all the values ​​that try to make it something attractive, managing to turn it into a film that will be enjoyed by those who seek a pastime full of violence in which the only truth is the three words at the top this paragraph.

Mary Elizabeth Winstead. We can separate it by syllables to give it more emphasis; his presence is absolutely hypnotic.

There is not a single place in it that we have not visited before with more intention.