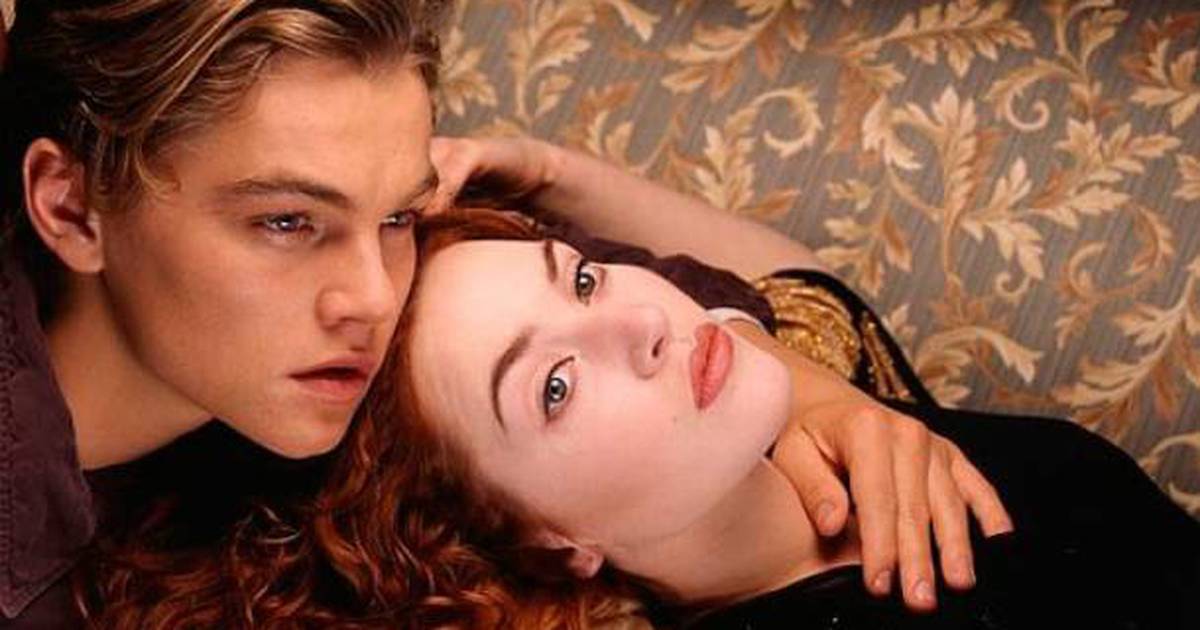 Titanic has been known for being one of the most famous films in the entire history of Hollywood, being one of the few films to win so many Oscars, with a total of 11. But just as it is full of glory, it also has curious details such as the shameful story of Kate Winslet to go to the bathroom during the recordings.

You would expect that a movie packed with lots of luxuries and a huge James Cameron-directed production that ended with lots of accolades would have various privileges for the leads, but Kate Winslet revealed that certain conditions in the movie led her to take drastic measures when it comes to going. to the bathroom.

For the lead actors, Kate Winslet and Leonardo DiCaprio, the realistic recreation of the Titanic in regards to its sinking meant spend hours in ice water in a tank, while filming how the ship plunged into the ocean. Winslet admitted that during those long days, she resorted to some unexpected behavior to get through the scenes.

As you would expect in a movie about the most famous marine disaster in history, the actors spent many days filming scenes on the water. A huge tank was built to create the appearance of a sinking ship, and the actors had to stay in it all day to film the scenes.

But according to Rolling Stone magazine, the water was unbearably cold. However, Kate Winslet preferred it that way because she felt that if the water was at a comfortable temperature, she would not have known how it really felt to the people who actually went through the tragic event.

Despite his commitment to awkward precision, Winslet made some concessions to make the difficult shooting conditions easier to bear, admitting that he had to go to extreme measures to get through the freezing scenes.

“Yes, I admit that sometimes I urinated in that water”Said the actress in a review interview on the Cheat Sheet portal. “Because I wanted to do it right. I didn’t want to have to go out and go to the bathroom, which would take half an hour in corsets and dresses and all that sort of thing. So yeah, I peed. I mean, it’s the same with a pool, do you really think about what’s in it? “

According to the Insider portal, Titanic was a massive project that ended up costing over $ 1 million to make every minute of the movie. That huge budget was spent on details like painstakingly accurate replicas of the original ship’s livery. The props department even stamped the White Star Line logo on small objects that would never be seen in the movie.

In addition, to maintain an air of luxury in the scenes that were set in the first-class dining room, the actors were served authentic Beluga caviar. This extravagant food costs up to $ 4,500 per pound.

The cast also included 150 “main extras,” who were given character names and backstories, despite the fact that they did not speak and barely appeared on screen.

All this attention to detail paid off in the end. Although the film’s executives had a fight with Cameron over cost and duration while the film was being filmed, when it was released and when nominations and awards started pouring in, they soon realized that the result exceeded all expectations.