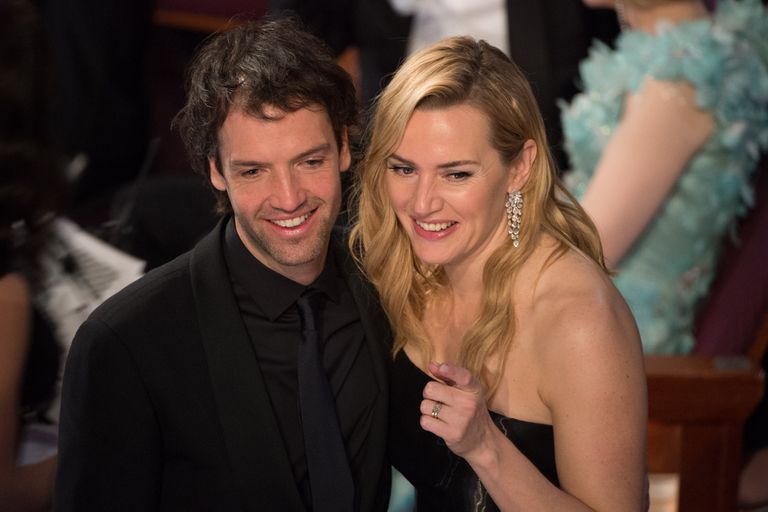 They say the third time is the charm, and that seems to be the case with Kate winslet. The actress, who has gone through two divorces throughout her life, is now very much in love with her current husband, Ned Rocknroll (known until 2018 as Edward Abel Smith).

“He takes care of all of us, especially me. Earlier today, I said to him: ‘Neddy, could you do something for me?’, And he replied: ‘Anything,’ “said the actress during an interview with The New York Times, where she claimed that her man is “super beautiful, a great human being and a householder father.”

“He is an extraordinary life partner”, She expressed totally in love. “I am very, very lucky. For a man with severe dyslexia, like he has, he’s wonderful helping me get past my lines. It is very difficult for him to read aloud, but he does it for me anyway, ”he revealed. In addition to admiring his personality, Winslet also highlighted other qualities of Smith: “He is vegan, he does yoga, he works by controlling his breath and he swims in cold water.”

During the interview, the actress assured that her current husband was not looking for love when he met her. “He wasn’t planning on meeting someone or marrying a woman who has such a public life, which means being constantly judged, but he handles it well.”

Rocknroll and Winslet have a son together, 7-year-old Bear Blaze. A few weeks ago, during an interview with Jimmy Kimmel, she assured that the little boy is “very funny” and revealed an anecdote that had happened days before his appearance on the program. “The other day my son was very funny. I was sitting up when he turned around and said, ‘Mom, I have to make a confession to you,’ ”he recalled. “He was very serious,” he wanted to make clear.

“He said, ‘I’m just going to do it, I’m going to say it,’ and I was like, ‘Please, what drama!’ Suddenly he looks at me and says: ‘I want to be an actress,’ “he concluded. While she laughed at the little boy’s witticisms, he was a bit annoyed. “‘It’s not funny, I want to be an actress, write me down somewhere,'” the little boy remarked. “What do you do with it? It was so funny, I couldn’t stop laughing, “Winslet acknowledged.

Winslet and Rocknroll met by chance while they were both vacationing on Necker Island, a private resort owned by Branson where a fire broke out. They secretly married in 2012 and a year later Kate gave birth to their youngest son. Her intimate wedding ceremony took place in the presence of a handful of guests, including her close friend Leonardo DiCaprio. 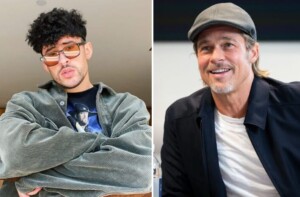 Bullet Train: This is the movie in which Bad Bunny will act alongside Brad Pitt 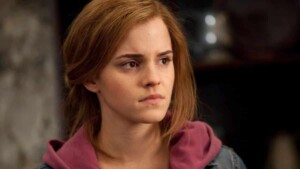 Emma Watson: why did she fire Rupert Grint from a shoot? 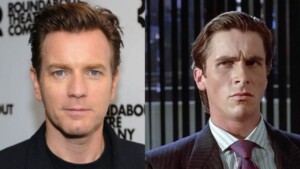 Prosecutor’s Office: with a change in appearance and other tricks, suspected of killing Aiden Leos evaded justice

Bullet Train: This is the movie in which Bad Bunny will act alongside Brad Pitt

Emma Watson: why did she fire Rupert Grint from a shoot? 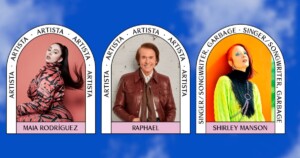