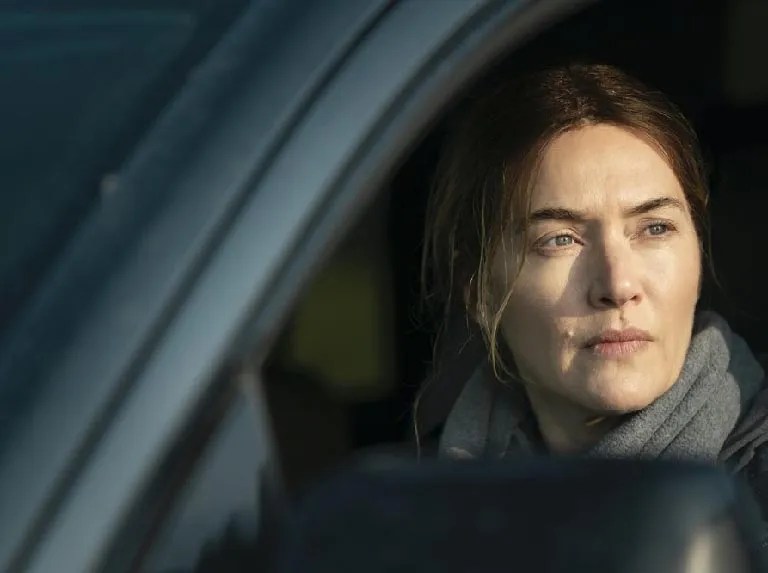 Actress Kate Winslet secured a few million dollars thanks to a new job. The iconic and unforgettable Rose Dawson of the «titanica» joins the cast of «I Am Ruth», the dramatic anthology of the British network Channel 4.

On this occasion, the actress will star in the first episode of the aforementioned fiction, where she will also be acting with her daughter Mia Threapleton, Deadline reported in a publication. In this way, the filming of “I Am Ruth” will start at the end of this month of April and this time it will be presented as a feature film.

It is worth clarifying that like the two previous series, where the leading role of women stands out, the new episodes will bear the name of their main character, with many more narrative and cast details.

Created, written and directed by BAFTA-winning filmmaker Dominic Savage (“The Escape”), the new spin-offs from the series explore the experience of women going through very harsh and adverse circumstances, with the intention that both the character as the spectator do an introspection of their own life.

Likewise, the story of each chapter has been developed with the main actors through brainstorming and semi-improvised dialogues.

“It is an absolute honor for me to work and collaborate with Kate Winslet on this first film in the new ‘I Am’ series for Channel 4. Kate is a legend, such an incredible and sublime acting talent. I can’t wait to start filming this unique and important story we’ve created together.”

Winslet herself is excited about this project, especially when she gets the chance to work with one of the filmmakers she admires.

“I have always admired Dominic’s work and, in particular, his commitment to telling true stories. British television is at an all time high and I am thrilled and honored to be a part of this community, especially at this time.”

The cast of the series

The series, which debuted in 2019, was one of the most successful dramas on Channel 4 in six years. In fact, the cast of the first production included the participation of Vicky McClure (“I Am Nicola”), Gemma Chan (“I Am Hannah”) and Samantha Morton (“I Am Kirsty”), who was also nominated for a BAFTA for his performance.

The second installment starred Suranne Jones (“Gentleman Jack”), who was also BAFTA nominated for “I Am Victoria”, Letitia Wright (“Black Panther”) for “I Am Danielle” and Lesley Manville (“Phantom Thread” ) in “I Am Maria”.