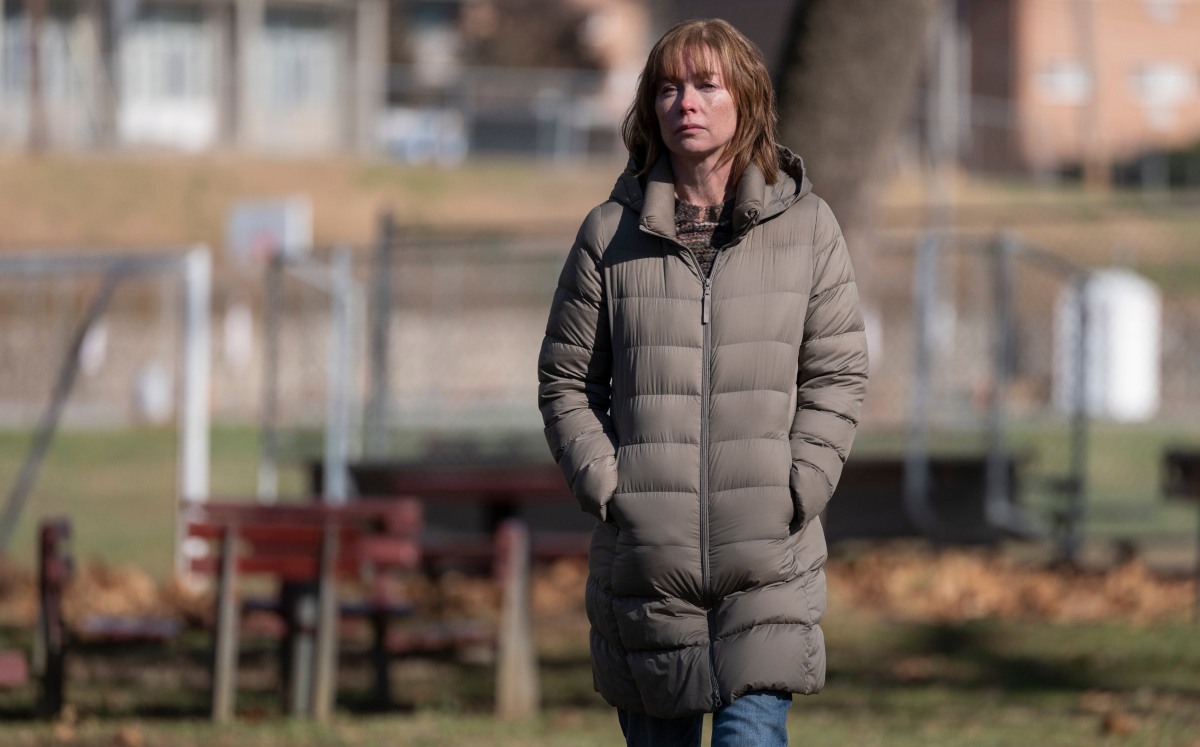 The fans of the series, sometimes they are much more immersed in the stories than they thought, that was the case of the fans of Mare of Easttown, an HBO miniseries starring Kate Winslet, actress remembered for her role as Rose in Titanic; However, The devotion to the series was so great that they invaded the town where it was filmed, and the police had to intervene.

According CNN, the Delaware County Police, Pennsylvania, warned fans of the popular series Mare of Easttown that they stop entering without authorization in the places where the series was filmed through a statement released by Facebook.

“Yes! Yes! It’s great that they recorded a lot in our city. Yes !! It’s really cool, Kate was ′ ′ living in Wallingford.

¡No! It’s not okay to go to the houses they filmed in, raid the property, and harass the owners and her children at all hours of the day and night … Really! It’s a house. Get over it“they wrote on Facebook.

That is why the police had to intervene in the place, and warn all potential visitors that there are police in the entire area, so they will not be able to access the place to continue harassing the inhabitants of the place.

“If you plan to take this trip, stop and think! Officers will be in and around the area and take appropriate action. No notice will be given and signs will be posted. Intruders, those blocking traffic, or disturbing the peace, etc., will not be tolerated. Thanks. “, they assure in the social network.

And it is that in the series Kate Winslet, whose character is Mare Sheehan, lives in a house in Wallingford, a community in Nether Providence Township in Delaware County., pick up CNN.

“We have had a few instances where people have come to our property, one late at night to look out the front window“said the true owner of the house a WPVI.

In Mexico, you can see the miniseries Mare of Easttown with your premium subscription to Prime Video. However, this June 29, HBO Max arrives in Latin America.