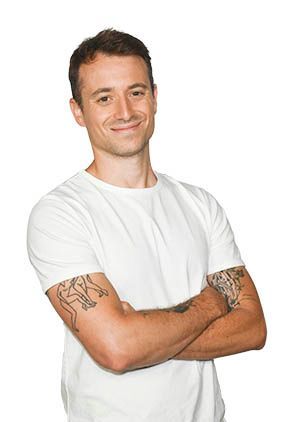 Journalist Hugo Clément is the voice-over for the French version.

The heroine of titanic does not just shine on our screens. She is also a committed woman who wishes to participate in raising awareness of the repercussions of our behavior on the state of health of the planet. With Eating leads us to extinction, the documentary released in early October that she co-produced, she is interested in the consequences of our meat consumption. If she does not appear on the screen, it is her voice that accompanies the spectator from one end to the other.

In the French version, she is replaced by the committed journalist Hugo Clément. For him, it is a “must-see film, which will change your vision of the world and allow you to understand the disaster that the livestock industry represents across the planet”.

Concretely, it took four years of filming to bring together these images which point to the responsibilities of intensive livestock farming in deforestation, soil degradation, water scarcity but also antibiotic resistance and the emergence of new viruses linked to the deplorable hygienic conditions of certain large breeding farms. For the experts, only one solution: eat less meat, or even banish it from our menus.

A choice already applied by Kate Winslet, Gwyneth Paltrow, Paul McCartney and Leonardo DiCaprio for whom it is “the film that future generations would like everyone to watch today”.

To see this documentary for free on the YouTube platform, go to the page Eating Our Way To Extinctionor directly type the title in French. 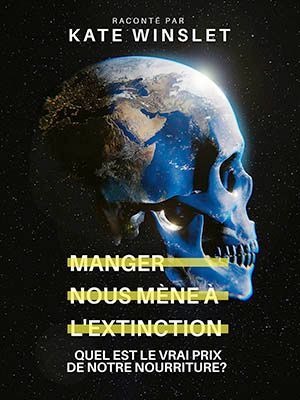 In France, although 88% of those questioned believe that the death of an animal is as difficult to live with as that of a loved one, there is no provision for special leave under the Labor Code to help overcome his sorrow. Only employees of the Wamiz internet platform, dedicated to pets, are entitled to a day. In the United States, a handful of companies are on the same line and in Colombia, a proposal had been tabled in the House of Representatives for two days off to be allocated. In vain for the moment, but the chosen ones can now sit with their faithful four-legged companion.