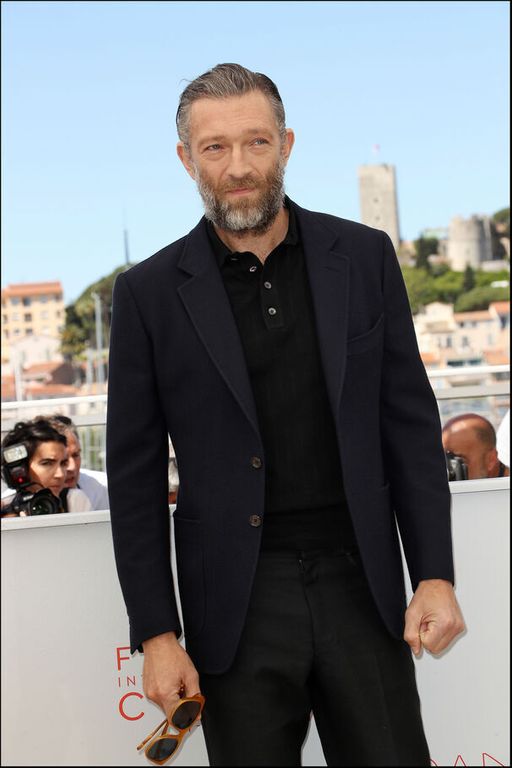 Released in theaters in 2016, Just the End of the World, Xavier Dolan’s film, is being shown this Wednesday, June 23, 2021 on Arte. Rewarded at Cannes and at the César, the feature film could have had a different cast.

The film won two prizes at the 69th Cannes Film Festival and three Césars, that of best director for Xavier Dolan, best actor for Gaspard Ulliel and best editing. Critically acclaimed, Just the end of the world should not have the cast that we know him. The character of Antoine, played by Vincent Cassel should in fact have been played by … Reda Kateb.

On France Inter, Vincent Cassel had confided to have entered “at the last minute” in the casting of Just the End of the World. He had explained that he had replaced a “excellent actor, Reda Kateb, left to make another film at the time”. The urgency of the project, the 5-star cast (Gaspard Ulliel, Nathalie Baye, Léa Seydoux or Marion Cotillard) and the idea of ​​working under the direction of Xavier Dolan that he “looked out of the corner of my eye” since always, very quickly convinced him to take part in the project.

The film is an adaptation of a play

For the record, Juste la fin du monde is an adaptation of an eponymous theatrical piece by Jean-Luc Lagarce. Disappeared in 1995 at only 38 years old, he is today the most played author. It was therefore a real challenge for Xavier Dolan: “I wanted Lagarce’s words to be said as he wrote them. Without compromise. It is in this language that his heritage rests, and it is through her that his work has found its posterity. To water it down. would have been trivializing Lagarce ” explained the director.

The story ? After twelve years of absence, a writer returns to his native village to announce his imminent death to his family. Just the end of the world, it is therefore the reunion with the family circle where we say the love we have for each other through the eternal quarrels, and where we say in spite of ourselves the resentments that speak in the name of doubt and solitude.

Vincent Cassel
Antoine should have been played by Reda Kateb