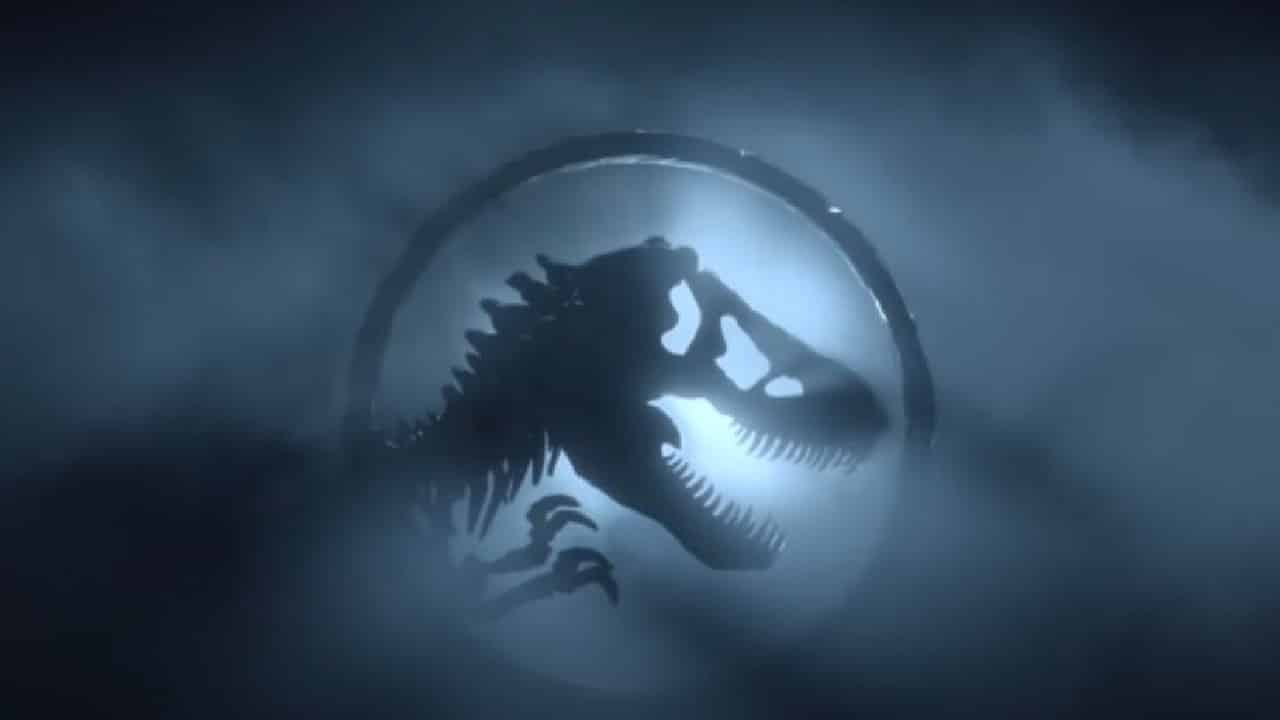 Jurassic World: Dominion began to share the first details of his new story. This time, he released an image of Chris Pratt as Owen.

After so much waiting, finally Jurassic World: Dominion is getting closer. Fans of this franchise are eager to see this new chapter in history, which will feature new faces and the return of very important characters. To increase the anxiety, they began to share the first images and the last one was one of Chris Pratt.

Colin Trevorrow, director de Jurassic World: Dominion, shared a new exclusive image from the film (via CBR). This time, the protagonist is Chris Pratt, who will once again put himself in the shoes of Owen Grady. In the image you can see the character trying to tame a dinosaur. In addition to unveiling this new photograph, the filmmaker also spoke about Owen’s journey and his attempt to save the dinosaurs from the new installment, which includes gathering a species in the snowy Sierra Nevada mountain range.

“It’s not too far from where the dinosaurs came from in the last movie,” explained director Colin Trevorrow. Parasaurs are in danger of being poached. There are a lot of shady guys who want to get hold of dinosaurs, so he’s working to protect them. “ commented and added: “It is exciting to see these creatures navigate environments where they were not built to survive. They grew up in a theme park and now they are here! “

Also, the filmmaker spoke about the participation of Sam Neil, Laura Hern and Jeff Goldblum in Jurassic World: Dominion. «They are not together all the time, but we follow their stories equally, and you have a feeling that they are going to collide at a certain moment. There is this tension. It is not necessarily structured in the way we are used to seeing our structured Hollywood movies. But it works”.