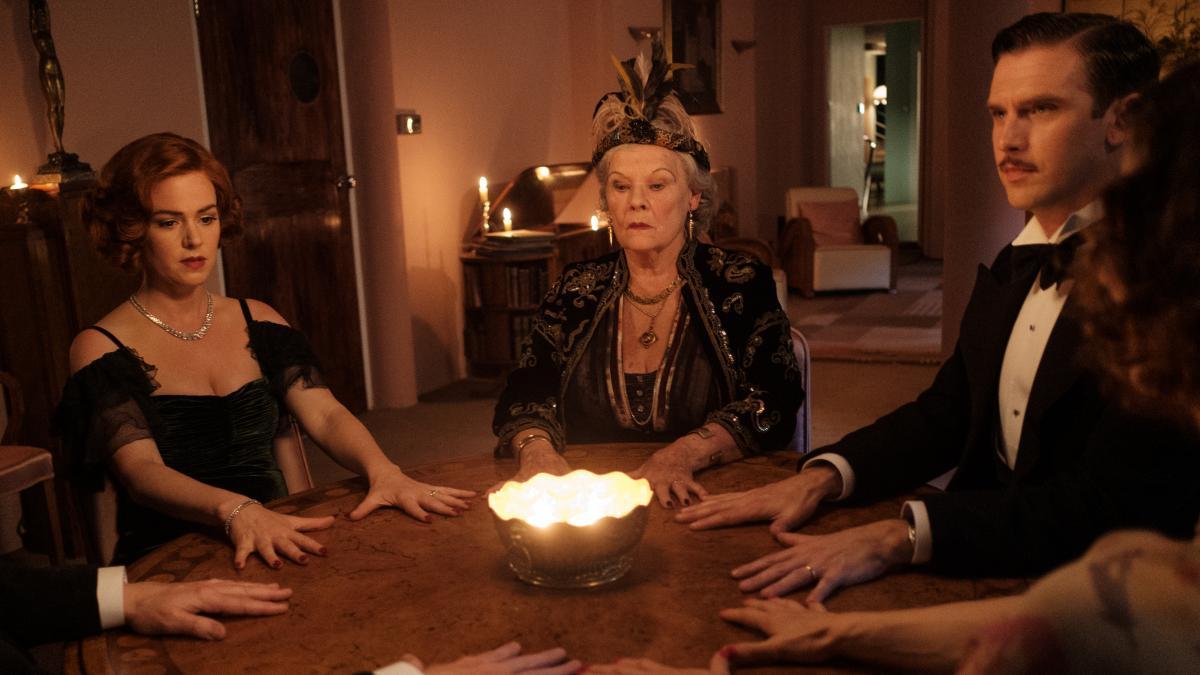 When Edward Hall thought of a new project, it was clear to him that what he wanted was to “make people laugh.” This is how the filmmaker himself confesses in an interview with The vanguard, in which he explained that “after the toughest months of the pandemic, we all deserve to start from scratch.” With this premise his new film was born, A mocking spirit, which hits theaters this Friday.

It is a new version of David Lean’s 1945 film, although Hall confesses that what he has really been inspired by is the play. “The original film was also shot in a very dark time and the intention was none other than to make people happy. I have proposed to do the same. And, believe me, it’s not an easy thing to do a comedy that talks about death. “


A mocking spirit explains the story of Charles, a famous writer who suffers from a creative block. Ruth, his wife, thinks of original ideas to do to help him seek inspiration and organizes a meeting with a medium, who is brought to life by none other than Judi Dench. A meeting in which Elvira, Charles’s late first wife, ends up showing up. To spend all eternity with him, she finds no choice but to try to kill the author.

Despite the synopsis and the film coming out around Halloween, the director assures that “it is a warm film, which is neither scary nor anguish. It is a reconciliation with death. For everyone, death is something that is difficult to face and deep down, in the subconscious, what I am trying to convey here is that it is just a change of state. It is the beginning of something different ”.

‘A mocking spirit’ is a reconciliation with death


When Hall got down to business, news of the covid was already in the air. However, he confesses, “we were able to record all the scenes before confinement. We did it in thirty days, not only because of what could come our way but also because it is an independent film, and we do not have as much margin for error as large productions […] In fact, we finished one day before full closure. All the subsequent assembly work was already done with this new panorama ”. Hence it has not reached the rooms until today.

The filmmaker thus applauds the coordination and commitment of all the actors to make the film possible, and praises the role of Judi Dench as Madame Arcati, one of the most beloved characters in the world theater “and that the actress will make them also beloved of the world theater. cinema […] It was clear to her that it had to be her. Also, I wanted to reunite her with Dan Stevens, with whom she had worked early in her professional career. ” Dench will come to the house of the Condomine couple to turn his existence upside down and also that of the spectators.

The tape was finished shooting the day before the lockdown

Judi Dench and Edward Hall reflect on death: ‘It’s just the beginning of something different’