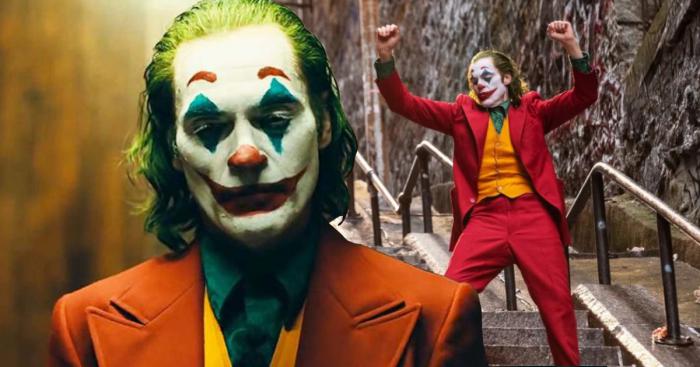 In 2019, the movie Joker with Joaquin Phoenix in the title role was a real phenomenon, meeting with colossal success both critically and commercially. We now know a little more about its sequel.

If you’re a movie buff or just enjoy going to the movies once in a while, you should get into the habit of watching enjoyable movies that you have a good time watching before moving on (unless you don’t really unlucky). But films that mark you, that leave you with an indelible memory, are much rarer.

For many, Joker is one of those movies. Starring Joaquin Phoenix, who also won the Oscar for best actor for his role, we follow a seemingly normal man, Arthur Fleck, who will gradually sink into depression and madness to become a psychopathic killer: the Joker.

No big Hollywood action scenes or Batman on the horizon, but rather a psychological drama that nevertheless represents one of DC Films’ biggest hits, winning numerous awards and surpassing the billion dollar mark at the box office. Quickly, a sequel was logically considered. but since, almost no news… Until very recently.

A sequel that is taking shape little by little

A few days ago, the media PuckNews published an article in which he indicated that, according to his sources, the continuation of Joker would be about to materialize. More concretely, we learn that the director and co-writer of the 2019 feature film is “very close to a sequel to Joker”probably meaning that the scenario is finished or about to be, Philipps being back at the helm for this “Joker 2”. The project could even be further advanced, since some information communicated earlier this year evoked a script already ready and a shooting planned for next year.

Even if this information were to be officially confirmed by DC in the coming weeks, don’t expect to see this sequel on screen for years. At the same time, it is rumored that Todd Phillips could be hired as an adviser at Warner Bros. thanks to these excellent professional relations with David Zaslav, the CEO of Warner Bros. Discovery. Anyway, we hope to learn more quickly about the rest of Joker !

Joker: the long-awaited DC movie sequel starring Joaquin Phoenix is ​​about to come to fruition