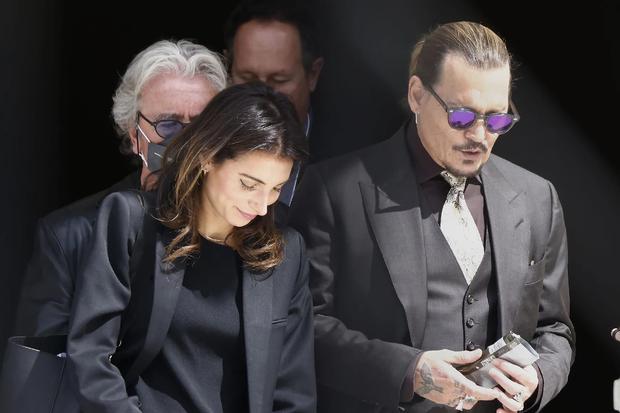 Johnny Depp is giving a second chance love. It has just been revealed that the actor of Hollywood would be dating one of the lawyers on his team in the defamation case against his ex, Amber Heard. Sources close to the actor confirmed the love relationship to international media.

The woman who would have struck the heart of the actor is the British lawyer Joelle Rich; This was confirmed by a source close to Us Weekly.“Their chemistry is off the charts (…) It’s serious between them,” he claimed.

LOOK: Netflix movies and series to recommend to all cat lovers

For their part, other sources close to the actor also confirmed to the DailyMail, the romantic relationship with “a wealthy attorney who previously represented him in one of his defamation battles”.

Joelle Rich, 37, was part of the actor’s legal team during his lawsuit against the British tabloid The Sun in 2020, and more recently supported him in his media defamation trial against his ex-wife Amber Heard in Virginia, in April this year. .

Sources say Rich had also stayed with Depp at his Ritz-Carlton residence in nearby McLean, Virginia, where the actor had holed up for the duration of the trial, from April to the end of May.

The two also had dinner together with the rest of their legal team at The Palm steakhouse, next door to the posh hotel.

Who is the lawyer dating Johnny Depp?

The lawyer is a partner in the international law firm Schillings, whose clients include Prince Harry and his wife Meghan.

Joelle Rich was born Joelle Rashti, the daughter of wealthy property tycoons, and grew up in the north London suburb of Mill Hill. She went to the University of Birmingham in 2003, where she studied law and is believed to have met her ex-husband Jonathan Rich, according to Daylimail.

She joined leading reputation and privacy management attorneys Schillings in 2011, about a month after marrying her husband Jonathan at a wedding in Tuscany, Italy.

Eventually, she was promoted to partner at the law firm that represents the likes of the Duke and Duchess of Sussex and actress Emma Watson. 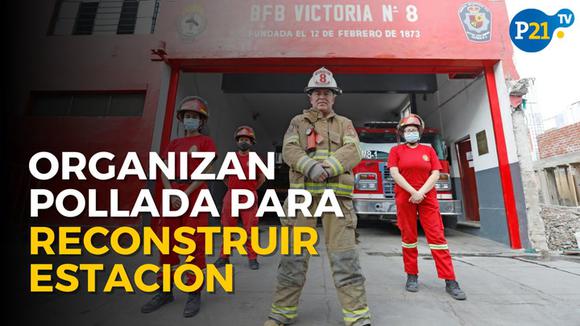 Johnny Depp would be dating one of his lawyers: “Their chemistry is off the charts”