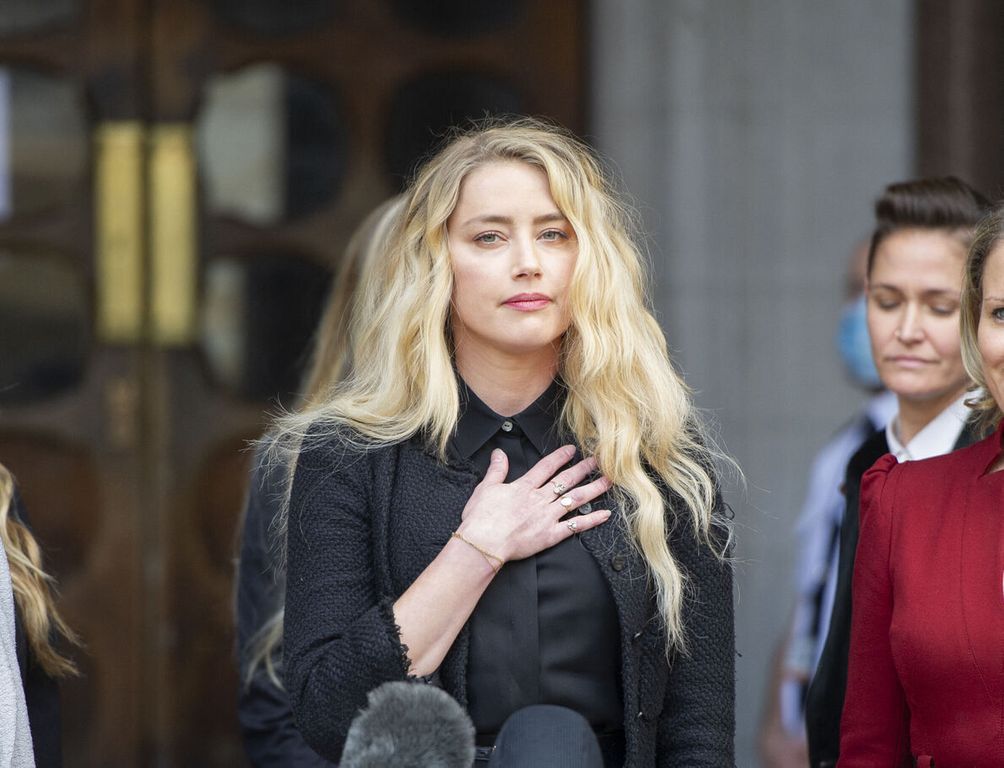 Wednesday, November 3, Johnny Depp obtained the right to access the phone of his ex-wife, Amber Heard. He hopes to prove that the photos of assaults he allegedly committed are retouched.

It’s a small victory for Johnny Depp in his fight between him and Amber Heard. The interpreter of Jack Sparrow in Pirates of the Caribbean got wednesday 3 november the right to access his ex-wife’s phone. This decision was approved by the Virginia court. Six years earlier, Amber Heard had accused the 58-year-old actor of domestic violence and had shown photos of his injuries.

With the actress’ phone, Johnny Depp hopes he can prove that the charges against him are false. In 2016, during a hearing, he claimed that Amber Heard had falsified the photos where she appeared with a black eye. He had in particular filed a defamation complaint to the tune of $ 50 million. For his part, the interpreter of Mera in Aquaman also stated that he had had a broken nose and a split lip.

Amber Heard would have retouched several photos thanks to an application

In the court file, Benjamin Chew, the actor’s lawyer claimed that Amber Heard would have “fabricated photos she used to obtain a temporary restraining order and a sum of $ 7 million“Another important fact, the Los Angeles police would not have noted”no injuries on Amber Heard“after the actress’s appeal for physical assault.

According to initial information, the preliminary investigation shows that a number of photos have been retouched with an application. A small victory for the father of Lily-Rose Depp who lost his case against the tabloid The Sun on March 25.

Amber Heard
Amber Heard leaving the Royal Court of Justice in London on the last day of the libel trial against The Sun Newspaper. July 28, 2020.

Johnny Depp
Johnny Depp at the premiere of the animated series “Puffins” at Studio 1905 in Belgrade, Serbia on October 20, 2021.

Johnny Depp
Johnny Depp at the premiere of the animated series “Puffins” at Studio 1905 in Belgrade, Serbia on October 20, 2021.

Johnny Depp
Johnny Depp – Arrivals for the master class with Johnny Depp during the 16th Rome Film Festival on October 17, 2021.

Johnny Depp
Johnny Depp arrives in Via della Conciliazione for the 16th edition of the Rome Film Festival on October 17, 2021.

Johnny Depp
Johnny Depp at the photocall for the screening of the film “The Daughter” at the 69th San Sebastian (San Sebastian) International Film Festival on September 22, 2021.

Amber Heard
Amber Heard leaving the Royal Court of Justice in London for the libel lawsuit against The Sun Newspaper, July 28, 2020.