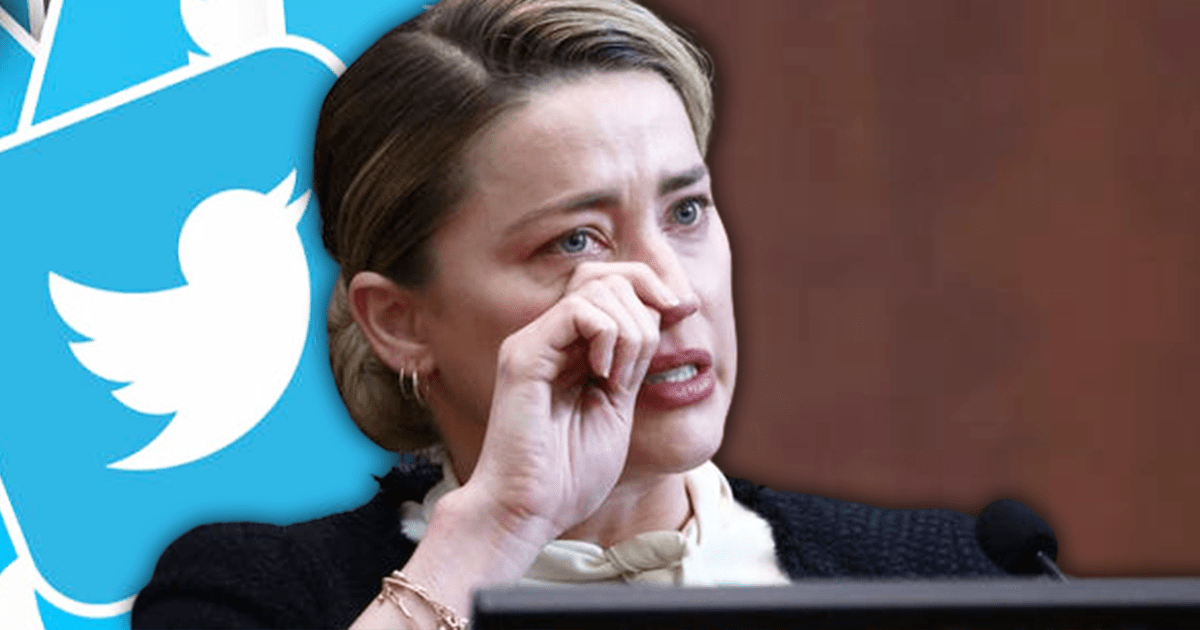 The legal battle between Amber Heard and Johnny Depp is over, at least for now, and we know how much the trial, which took place not long ago, was followed around the world. However, a new report just released is bad news for Amber Heard, her team, and her decision to appeal. We explain why.

a wave of harassment against amber heard

The lawsuit between Amber Heard and Johnny Depp generated online harassment against the actress. However, this harassment has been integrated into the legal proceedings, since when Amber Heard filed a complaint against Johnny Depp for defamation, one of the elements at the heart of this complaint was the accusation that Depp had hired bots to harass her on the internet. , in order to control the story of the trial on social networks.

Reports have been made on the wave of harassment against Amber Heard, in parallel with the trial. And according to the results of these reports, and although Amber Heard thought she was the target of bots, most of the campaigns against her came from real people.

A new report from research company Bot Sentinelaccording to CBS, claims that, for the most part, trolls who targeted Amber Heard on the internet were not bots. On the contrary, they were apparently (in many cases) people who had banded together and organized against her. To produce this report, Bot Sentinel reviewed more than 14,000 tweets using four different viral hashtags.

This report constitutes very bad news for Amber Heard and her teamsince apart from the fact that popular opinion is not at all in favor of the actress, the latter loses credibility following a false accusation. During the call, Amber Heard and her team will have to take this into account, so that the prosecution can be reorganized.

As you know social media campaign against the actress has taken many forms, including a call for Amber Heard’s role to be recast in the upcoming Aquaman. Although that didn’t happen, it was revealed during the trial that his role in the sequel was reduced from what he was. in early versions of the script. Amber Heard claimed this was due to the campaign against her. Warner Bros, meanwhile, claims it’s the result of a lack of chemistry. between Heard and Jason Momoa.

In any case, we probably haven’t finished hearing about Amber Heard and Johnny Depp, since Amber Heard’s legal team is currently appealing the verdict.

Johnny Depp trial: disaster for Amber Heard after the revelation of this new report on harassment