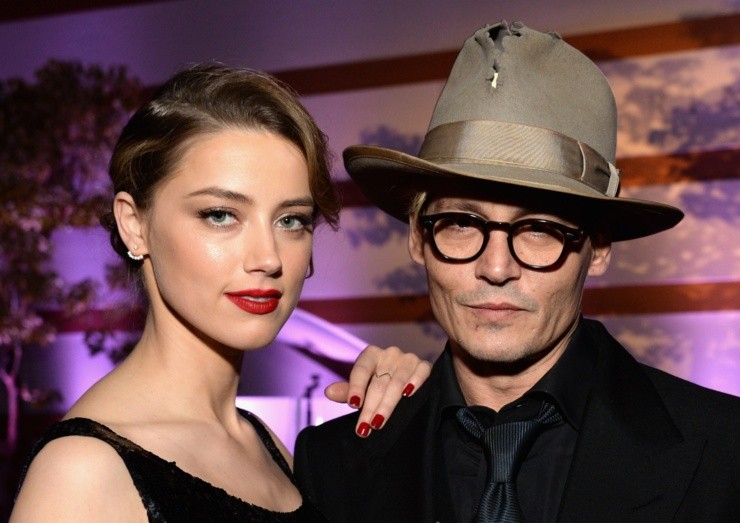 The life of Johnny Depp completely changed from his marriage to Amber heard. While they seemed like the perfect couple at first, they broke up abruptly and in a confrontational manner. In fact, since their divorce in 2017, they are still in a legal battle. And, of course, his fans took sides with each of his idols. In Depp’s case, on Thursday a group of followers showed up to offer their support in London.

The clip was broadcast via Twitter and it only lasts a few minutes. But you can still see it Johnny Depp of his car with black lenses and a dark colored look like he’s used to. On site, he was particularly moved by the words of his fans. In fact, in the video, we hear one of them say: “We believe you Johnny”. Immediately, the American actor makes a gesture of thanks and expresses: “You are warriors, real warriors. You are all real soldiers. Thank you so much. “.

This is not the first time that fans have shown their affection for him. He received displays of affection at various festivals he attended. One of the most recent, occurred in the Karlovy Vary International Film Festival, which took place from August 20 to 23 in the Czech Republic. There the actor was honored for his career and, of course, also sparked controversy due to all the abuse accusations he made.

After his divorce from the French singer Vanessa Paradis, with whom he had two children, Depp began an affair with Amber Heard. Although they met on the set of The rum diary In 2011, a year before the separation with Paradis, their love story begins in 2014 and, shortly after, they decide to get married. However, the marriage was most heated. A year later they decided to divorce and Heard reported him for gender violence.

Depp, moreover, was fired from various film projects such as the film Fantastic animals, where it was replaced by Mads Mikkelsen and, just a few weeks ago, he argued that Hollywood has been “Boycott”. In turn, he lost various lawsuits he filed against British newspapers such as The sun, in which he accused them of “Defamation of person”.