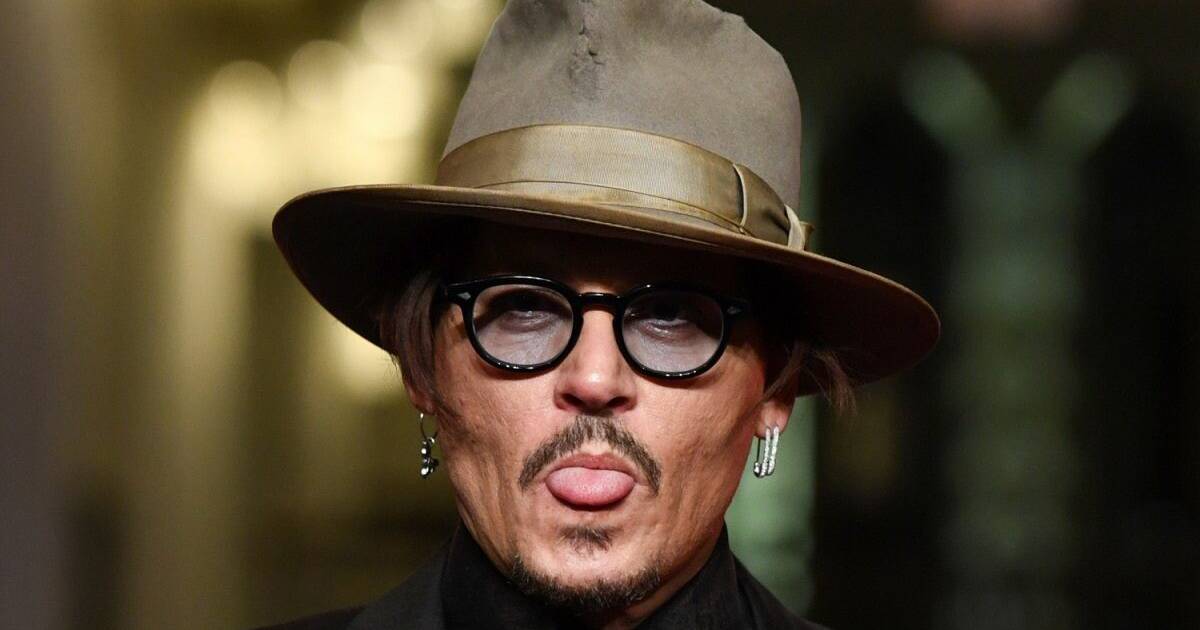 Johnny Depp He is preparing to face his former wife, Amber Heard, in court. The Hollywood actor filed a lawsuit for defamation and it has already been announced who will be the witnesses in the trial, and one that stands out is the SpaceX CEO Elon Musk.

Who would have had an affair with the actress when she was still married to the American. The legal dispute, amounting to figures in the millions, between the actor of “Pirates of the Caribbean” and Amber Heard follows.

This, despite the fact that the actress asked to dismiss her ex-partner’s case in 2018, but a judge rejected the request and ordered the actor to continue with his lawsuit. who asks 50 million dollars for the article that her ex wrote for the renowned medium Washington Post, in 2018. In said publication, she explains a series of abuses by the actor, indicating that he was a victim of domestic violence.

and this next April 11 in Virginia, United Statesthe trial will be held, which will feature actors and Tesla CEO Elon Musk, as witnesses. Those who were already called to testify, in favor of each of the actors.

According to the Deadline medium, the actors Ellen Barkin and James Franco – accused of sexual abuse on several occasions – will testify in favor of Heard. Besides of millionaire Muskwho would have had an affair with the actress while being married to Depp. Paul Bettanywho brings Vision to life in the series of Marvelwill testify to by Depp.

It must be remembered that on March 25 of the 2021after a show trial, the British Court of Appeals denied the American actor the opportunity to appeal a sentence issued last November, for defamation, against the tabloid British newspaper TheSun.

Judge Andrew Nicol of the High Court of London noted that what was publishedwas substantially true. Faced with Depp’s refusal to accept the court’s decision, he filed a petition to appeal the decision.

But, the Court of Appeals issued the following. “The hearings before Judge Nicol were complete and fair and that he thoroughly motivated his conclusions, which have not been shown, not even arguably, to be tainted by any error of approach or law.”

Depp, in his attempt to save his reputation, wanted to go to trial again, since this medium defamed him, according to him, to the point of threatening his professional career for that headline. The process before the court sank much more to Depp by revealing details of his intimate life, full of drug abuse and his extravagant life.

One of the consequences of that trial for Johnny was losing his role as the evil Gellert Grindelwad in the next film in the ‘Fantastic Beasts’ series. The role was won by Danish Mads Mikkelsen.

The media ‘boom’ of that legal process was such that they called it “the largest libel trial of the 21st century in England”. The intimacy of the actor’s marriage was revealed, and he tried at all costs to show that he never hit Heard.

Johnny Depp: Elon Musk will testify in the trial against Amber Heard