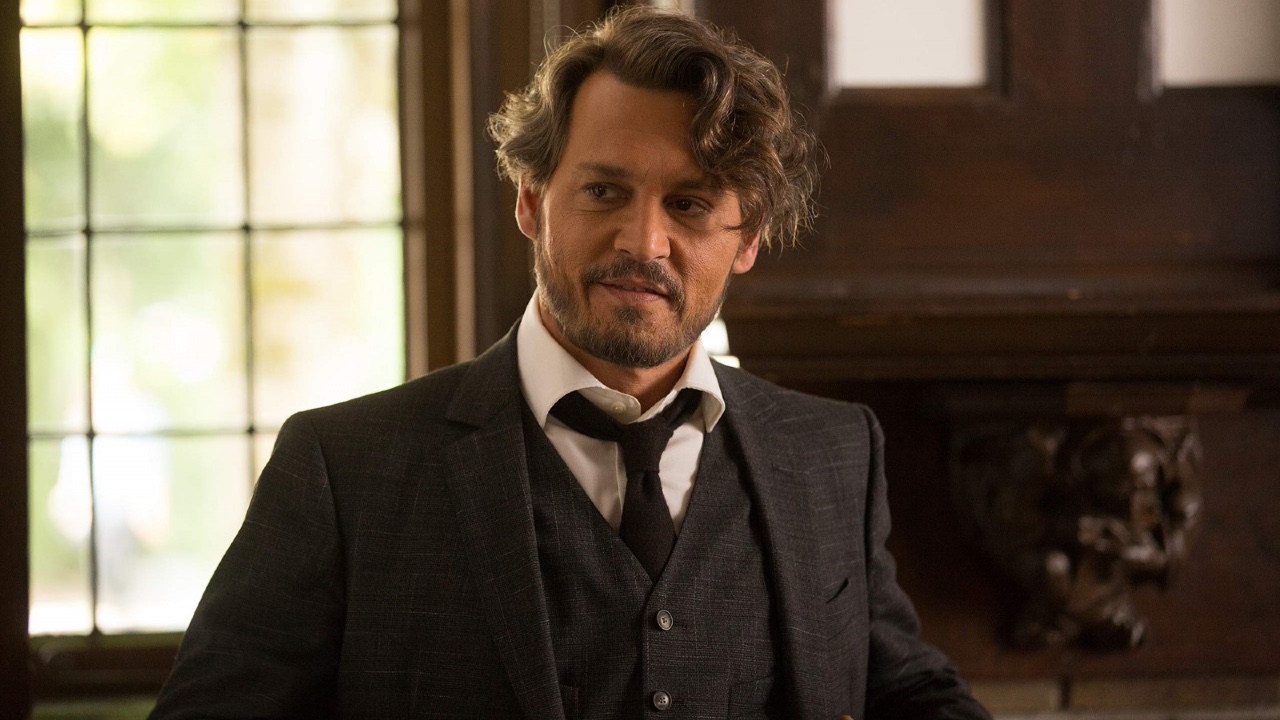 Fan of fantasy, the ‘thriller’ and science fiction. Live within the walls of Hogwarts, made-up worlds and superhero stories.

The Spanish contest will present the award to the interpreter, in recognition of his career, on September 22.

The San Sebastian Festival 2021 will deliver Johnny Depp the Donostia award of its 69th edition. The September 22, the actor will collect the award in recognition of his career at the Kursaal Auditorium. The contest describes the interpreter as “one of the most talented and versatile actors in contemporary cinema”.

The award ceremony will take place before the screening of The daughter, movie of the Official Section out of competition directed by Manuel Martín Cuenca.

With this award, Depp will visit the festival for the third time. In 1998 he went with Terry Giliam for the film Fear and loathing in Las Vegas and in 2020 he returned for the documentary Crock of Gold: Bebiendo con Shane MacGowan in which he acts as producer and protagonist.

Depp began to make a name for himself in the world of cinema in the 90s with films such as Cry Baby Y Eduardo Mannostieras. Nominated for an Oscar three times for titles such as Pirates of the Caribbean: The Curse of the Black Pearl -first installment of the Disney saga in which he plays Jack Sparrow-, Discovering Neverland Y Sweeney Todd: The Demon Barber of Fleet Street.

This award comes to Depp’s life after the actor lost a lawsuit against the British tabloid The Sun for defamation for calling him “women kicker” after the complaint of his ex-wife Amber Heard for mistreatment. The judge determined that the interpreter attacked his former partner and made her “fear for her life.” Depp is awaiting another trial between him and Heard. The interpreter denounced the also actress for describing alleged abuse and death threats in an article in The Washington Post.

After the judgment against The Sun, Depp left, at the request of Warner Bros., the franchise Fantastic animals in which he gave life to the villain Gellert Grindelwald. Mads Mikkelsen will replace him from the third installment Fantastic beasts 3, which is scheduled to hit theaters on July 15, 2022.