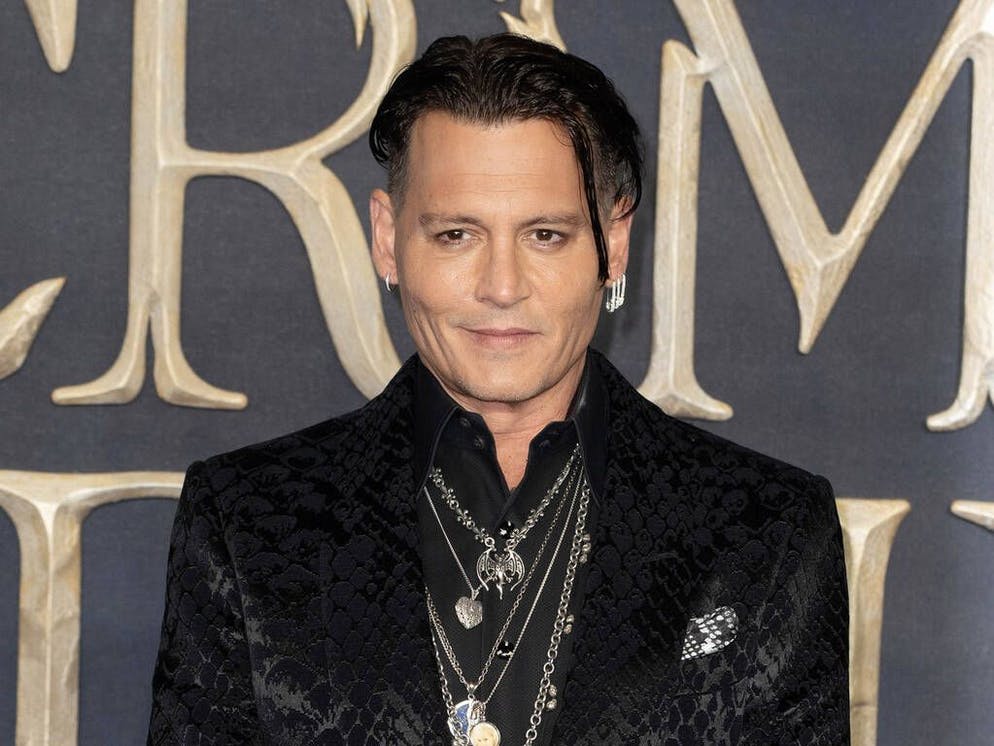 Johnny Depp and Michael Caine will be in the spotlight at the Karlovy Vary International Film Festival in the Czech Republic. The organizers of this event declared, about Johhny Depp, in a statement taken up by Deadline, that they are “honored to welcome to the festival an icon of contemporary cinema”.

Johnny Depp and Michael Caine will be honored at the Karlovy Vary International Film Festival in the Czech Republic, which runs August 20-28.

KVIFF organizers announced on Tuesday that the “Pirates of the Caribbean” actor will attend the Czech festival, which “will recognize and honor the acclaimed actor’s vast career and his lasting legacy on the global film industry.” The festival will screen the documentary “Crock of Gold”, starring Shane MacGowan, which Johnny Depp produced, and Minamata, by Andrew Levitas, in which he stars.

“We are incredibly honored to welcome an icon of contemporary cinema to the festival,” KVIFF Executive Director Krystof Mucha and Festival Artistic Director Karel Och said in a statement, Deadline reported. They said, “We have admired Mr. Depp for so long and are delighted to give him this honor.”

The announcement comes a day after the organizers of the San Sebastian International Film Festival (Zinemaldia) in Spain revealed that they would award Johnny Depp with the Donostia Prize on September 22, intended to honor the career of personalities who have changed the face of cinema.

The decision to pay tribute with these awards to the actor and producer may offend a few people, because Johnny Depp fell out of favor in the United States last year, due to the lawsuit between him and his ex-wife. The “Edward in the Silver Hands” star lost his libel case against British tabloid The Sun which had repeated allegations of violence against his wife, Amber Heard, and he subsequently lost his attempt to overturn the judgment . The star is still engaged in a libel lawsuit against Amber Heard in the United States.

British veteran Michael Caine will receive the Crystal Globe for his outstanding artistic contribution to world cinema at the opening ceremony of the festival and will be the special guest.

The festival will also pay tribute to Oscar-winning Czech filmmaker Jan Sverak by presenting him with the KVIFF President’s Award at the closing ceremony.