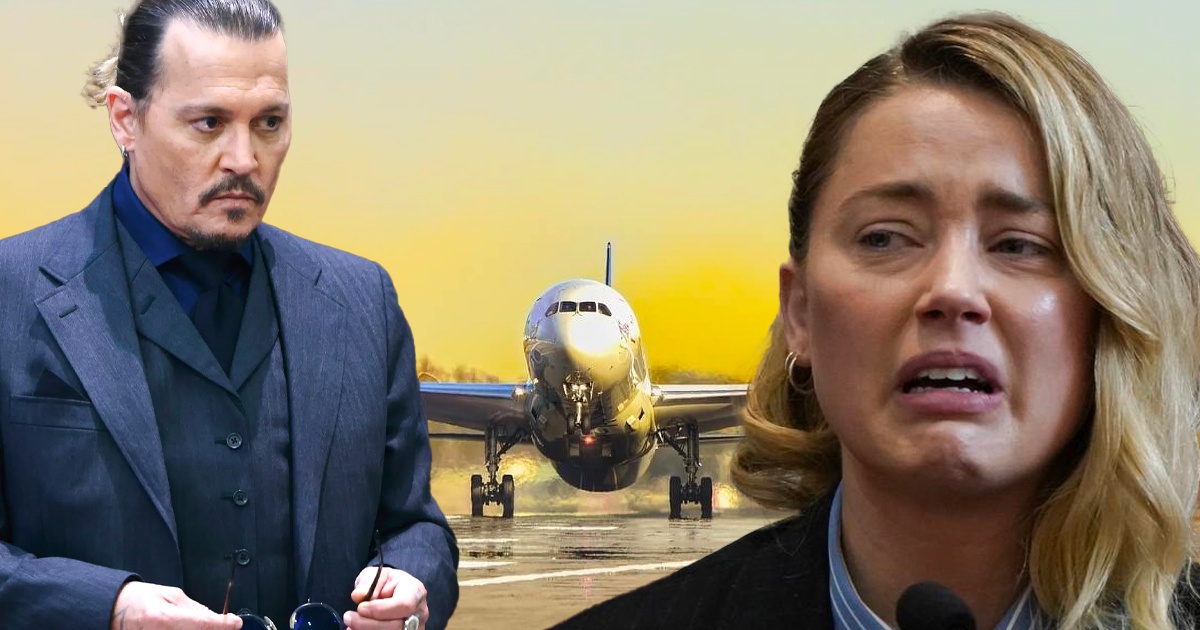 The legal battle between Amber Heard and Johnny Depp ended in a loss for the actressAquaman. This one owes 10 million to her ex-spouse, sum which she refused to pay by appealing. Since the end of the trial, the actress has been discreet. We recently learned that she left the United States to settle on a European island.

a trial followed as a series

It was a real event. The legal battle between the two actors could be filmed and consulted live by Internet users, in particular on YouTube. The media devoted articles and front pages to each new twist, statement, slippage, on a trial that lasted more than a month and a half. Amber Heard is seen as the big loser, despite the condemnation of both sides for defamation. However, the actor Pirates of the Caribbean obtained 15 million in damageswhen the interpreter of Mera in Aquaman Only received 2.

Tensions between Johnny Depp and Amber Heard are in reality far from over since Amber Heard appealed the jury’s decision. A second judicial round is therefore planned, but in the meantime there is no question for the 36-year-old actress of be sorry for himself. Indeed, Amber Heard left the United States and we even learn that she rented a house under a false name.

Far from the country of Uncle Sam, Amber Heard has obviously decided to leave far from tensions and problems. The local newspaper of the island of Majorca, Diario de Mallorcareports that she currently resides in a large house in a small village of 1300 inhabitants. She lives there with her daughter and her partner, Bianca Butti. Jason Momoa’s former teammate rented the property under a false name: Martha Jane Cannary, who is none other than the real identity of Calamity Jane, a personality famous for having been one of the main contributors to the conquest of the west against the indians. Should we see a message in front of Johnny Depp? He often claimed that he had to Indian blood.

The actress recently sold his villa in Yucca Valley, California for $1 million. She would also have negotiated at a high price the release of a book devoted to her memoirs, amounting to the tidy sum of $15 million.

Amber Heard is even ghosted by her friends.

Olivia Wilde: How much is the fortune of the actress?
Filters the first preview of "Don't Look Up", the film starring Leonardo DiCaprio for Netflix
Harry Potter: in this video, Emma Watson supports trans people to the great regret of JK Rowling