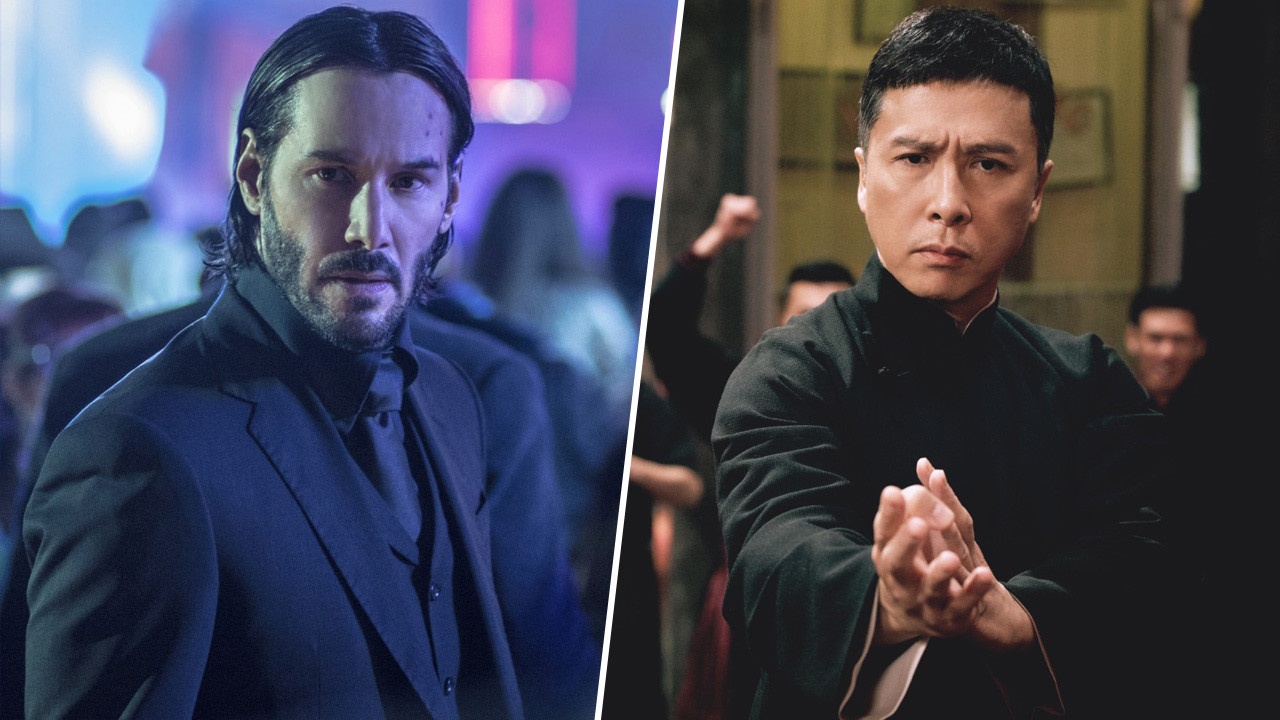 If he vibrated with Stallone and Schwarzy, he was also captivated by Jackie Chan, Jet Li or Donnie Yen. Worthy successors of Bruce Lee, these 3 martial arts experts have revolutionized the genre. Vincent loves well filmed and well choreographed castagne! And Asians are the best for that.

Great news for fans of the John Wick franchise! Donnie Yen, star of the Ip Man saga, joins the fight alongside Keanu Reeves in the 4th film.

John Wick has just struck a big blow! According to Deadline, Donnie Yen has just been hired by director Chad Stahelski in the 4th installment of the saga. The 57-year-old Chinese comedian is one of the biggest stars in martial arts cinema, along with Jackie Chan and Jet Li.

In John Wick 4, Donnie Yen will play an old friend of the character played by Keanu Reeves. The two men share the same story and have many enemies in common. We can already imagine them facing their opponents together!

Knowing the virtuosity of Stahelski’s staging and fight choreography, one can only rejoice at the idea of ​​seeing a Reeves / Yen duo. In addition, the two artists are always in great shape and are used to performing their own stunts. All this announces dantesque action sequences!

“We are very happy that Donnie is joining the franchise, we are very lucky”said Chad Stahelski, quoted by Deadline. “I am looking forward to working with him on this very exciting new role”, he added.

As for producer Basil Iwanyk, he raved about Reeves’ new fight partner: “Donnie Yen is going to bring a powerful and vibrant energy to the saga. We were determined to embark him on the John Wick 4 adventure, so we are thrilled with the opportunity to have such a great talent to collaborate with Keanu.”

Filming for the feature film will begin this summer in France, Japan and Germany. Plot details have yet to be revealed. See you on May 25, 2022 at the cinema for a deluge of action!

THE GAFFES OF THE JOHN WICK TRILOGY