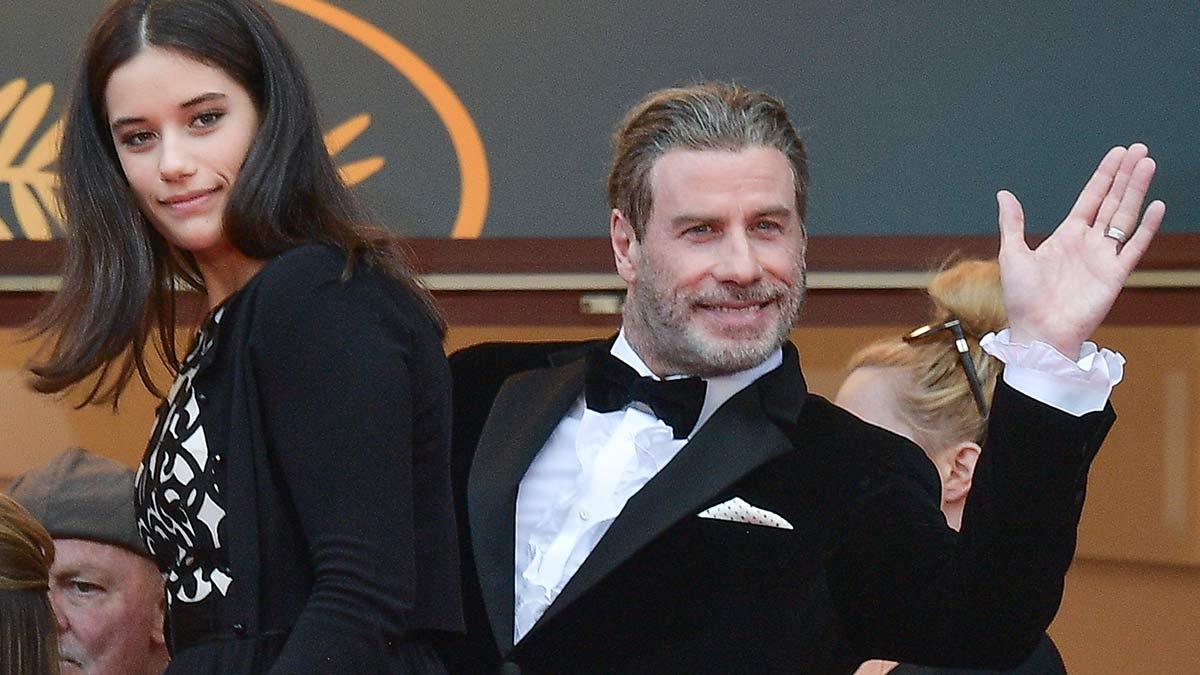 “Alice in Wonderland” returns starring Ella Bleu Travolta, daughter of the renowned actor John Travolta, who proud of his daughter shared in his account Instagram the image of the young actress giving life to this iconic character.

John accompanied his post where he showed how proud he is of his offspring:

“Here’s my daughter Ella starring in a live action reimagining of Alice in Wonderland! Called, “Get Lost!” I am a very proud father! “

One day before Ella Bleu Travolta sent a message from Budapest to her followers where she shares how happy and honored she feels to be part of this great project.

“I am so honored and happy to begin this adventure on such a wonderful project with such an incredible cast and crew. Pay attention…”

“Get lost” is the name of the modern adaptation of “Alice in Wonderland” which has already started filming. She, at 21, takes the main role next to James Cronwell y Abby Corrigan.

The tape will tell the story of Alice, a woman who lives in Budapest and embarks on a dangerous nocturnal adventure when the city is transformed into Wonderland.

She was born on April 3, 2000, she is the second daughter of John Travolta and actress Kelly Preston, She has always had to deal with the fame that surrounds her family, which is why in 2014 she assured that she was tired of the siege of the press.

In their social media he came to express that during his years at school he suffered bullying on the part of his colleagues because of his physical appearance: “people say I’m fat, because I’m proud of me and if you don’t like it, go to …”, They are the type of messages that Ella posted.

He made his big screen debut in 2009 with la comedia “Old Dogs”. Later it appeared in several reality shows and returned to the cinema until 2019, almost a decade after his debut, “The Poison Rose” who also stars John Travolta.