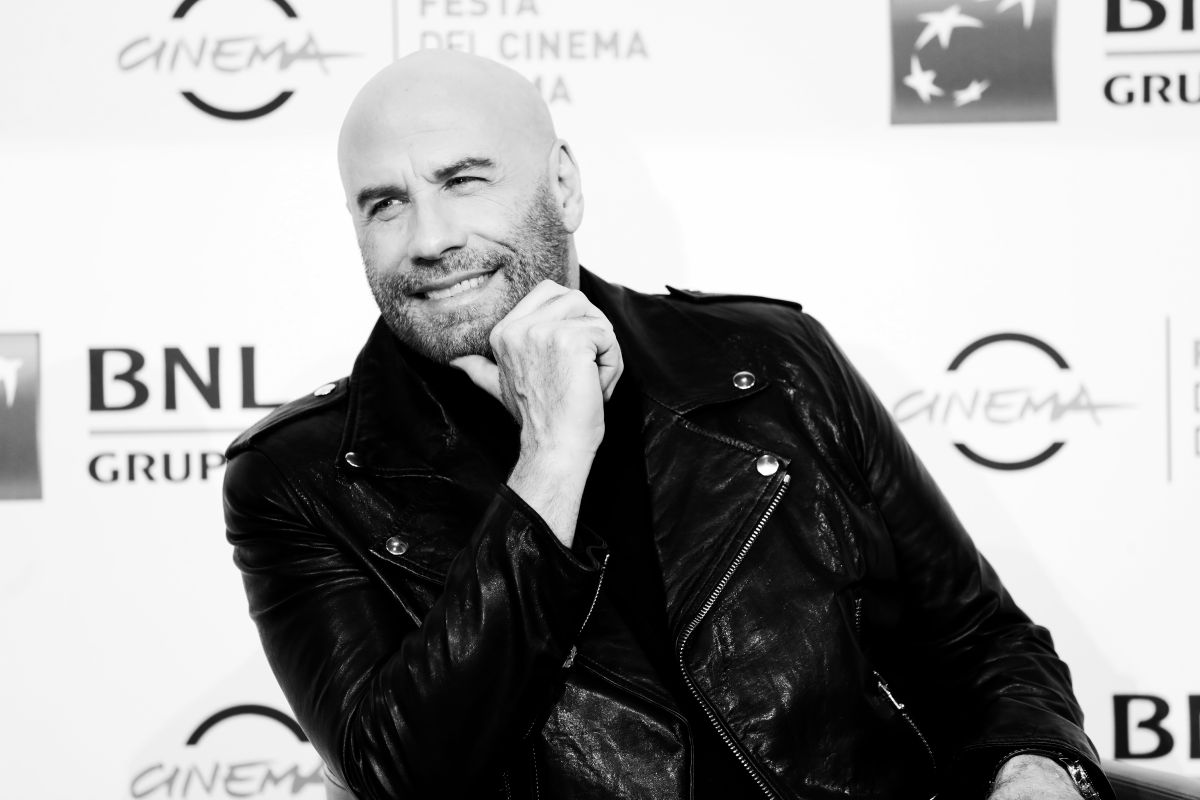 John Travolta published this week a moving tribute dedicated to his late son, Jett, on what would have been his 30th birthday.

“My dear Jetty, I miss you more than words can say. I think about you every day. Happy Birthday. With love, your dad“he wrote on Instagram along with a black and white photo of them.

Then, various family members, friends, and fans of the “Grease” star flooded the comments section of her post with loving messages.

For a long time, Travolta has made a habit of remembering his son on social media on his special day.a tradition he shared with his wife and Jett’s mother, Kelly Preston, until her death from breast cancer in 2020. She was 57 years old at the time of his departure.

Jett died in January 2009 at the age of 16 after hitting his head in a bathtub and suffering a seizure. at the family’s vacation home in the Bahamas. The young man had a history of seizures related to his autism.

In the wake of Jet’s death, John and Kelly created the ‘Jett Travolta Foundation’. According to the charity’s website, it uses resources to “help and bring relief” to children with special needs, among various other initiatives.

In addition to Jett, Travolta and Preston had a daughter, Ella, now 22, and a son, Benjamin, now 11.

The couple rarely spoke publicly about Jett’s death in the years that followed.However, the actor expressed in a 2015 interview with Entertainment Tonight that During the 16 years of their son’s life they shared a very full life.

“We traveled the world and he saw all the places when he was that age. But you know, you plan a life that is much longer for your child and you always intend to come first. Regardless of the full life we ​​lived together, you know, you wanted a full life for him too,” he said.