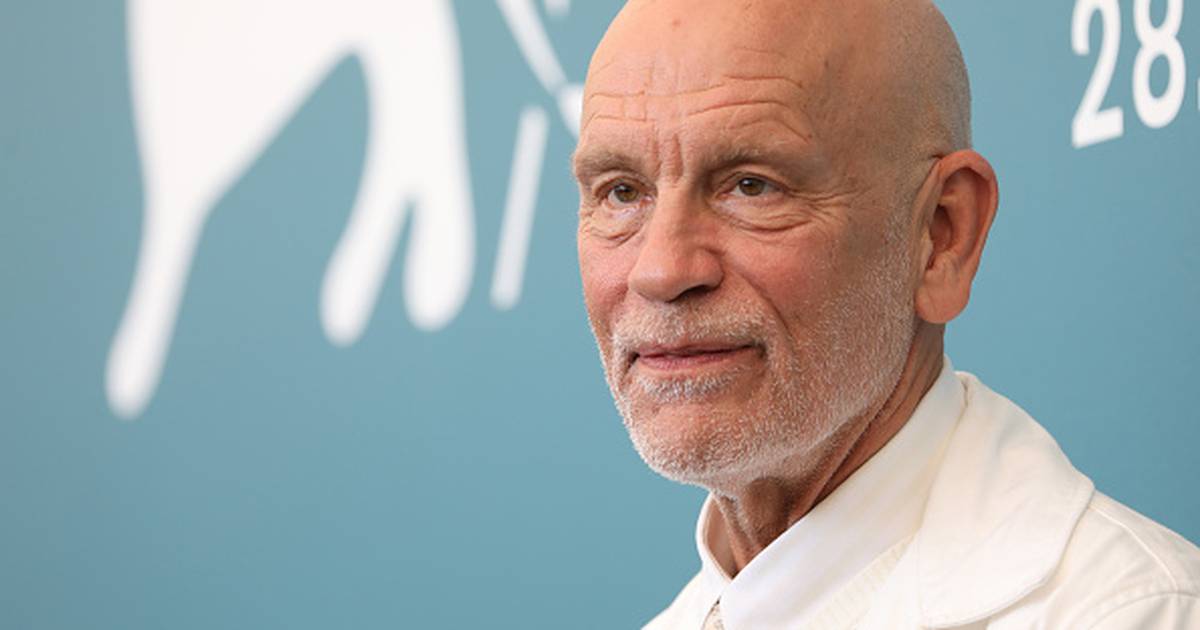 The American interpreter has one of the most varied careers in Hollywood, participating in super productions, commercial cinema, independent films, foreign films and series.

He began his film career in the 1980s, highlighting in films such as Dangerous Relationships and The Empire of the Sun, also achieving an Oscar nomination for best supporting actor for his role in Places in the Heart.

He subsequently appeared in several films such as Con Air, In the Line of Fire (where he achieved his second Oscar nomination), The Substitute, Rounders, Red and Do you want to be John Malkovich? He also appeared on series like Crossbones, The New Pope, and Space Force.

Soon he will be part of the comedy El Tonto with Jason Sudeikis, Kate Beckinsale and Adrien Brody. He will also be in the action film White Elephant with Bruce Willis and in the thriller Wash Me in the River with Robert DeNiro.

On his birthday, we leave you 10 John Malkovich movies to watch on Netflix, Amazon, Star +, HBO Max and Disney +

A group of former CIA agents, retired and apparently extremely dangerous, meet again when their lives are in danger. With Bruce Willis, Helen Mirren, Morgan Freeman and John Malkovich. The sequel is also on HBO Max and Amazon.

John Graham (Christian Bale), a British boy with an indomitable spirit who survives the terrible confinement in a Japanese internment camp during World War II. Directed by Steven Spielberg.

A prisoner about to be released (Nicolas Cage) faces the impossible when the maximum security plane in which he is transferred is hijacked by ten of the most dangerous criminals in the country. With John Cusack and John Malkovich.

Oscar-winning director Clint Eastwood along with Angelina Jolie and John Malkovich, in a powerful and unforgettable true story that takes us back to the year 1928 in the city of Los Angeles when a single mother Christine Collins leaves home to work and her son disappears without a trace.

My boyfriend is a zombie (Amazon – HBO Max)

After a zombie apocalypse, a strange romance blooms between a living dead and a survivor. Does your love hide the key to saving humanity?

Dramatization of the 2010 oil rig tragedy that records the hours leading up to what turned out to be a colossal man-made disaster.

A feared critic, a listless gallery owner, and an ambitious assistant take over the paintings of a deceased artist … with dire consequences.

An elite assassin involved in clandestine operations struggles to survive and protect her family after a mission that ends dangerously wrong.

Witness the spectacular journey of an incredible horse named Secretariat and the moving story of his particular owner, a housewife who risked everything to make him champion.