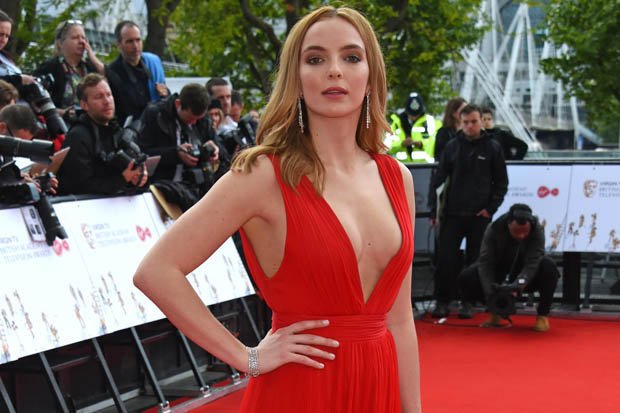 Jodie Comer has been chosen to play Josefina de Beauharnais, the legendary wife of Napoleon Bonaparte, in the biopic about the French emperor that Ridley Scott is preparing, and which will star the Oscar winner, Joaquin Phoenix.

As Variety has confirmed, the project that Comer joins will be titled “Kitbag” and will relate the origins of the historical character until his rise to power. The film will begin filming at the end of this year, as the actress has declared to the media.

The title, “Kitbag”, which in Spanish could be translated as “petate”, refers to the proverb from the beginning of the 19th century that affirmed that “in the mat of each soldier there is a baton”. Precisely, and according to the official plot of the film, the film will expose the evolution of Napoleon from his beginnings to reaching the throne, with an approach focused on the personal and on his relationship with Josefina.

In addition, other elements related to the historical character will also be exposed, such as his ability for military strategy, showing recreations of various battles in which Bonaparte participated.

“I have been offered the opportunity to work with Ridley and his team again and with Joaquin Phoenix, whom I greatly admire,” said the actress, who recently starred in Final Duel, also directed by Scott, who will hit theaters. next october.

It should be noted that this is not the first time that Phoenix will play an emperor under Scott’s command. In Gladiator, the actor played Commodus, the film’s main villain. Nor is it the first time that the director addresses this historical period or the idiosyncrasy of the Napoleonic army, since in his film debut, “The Duelists” brought to the big screen the story of Joseph Conrad about the confrontation over the years between two military men who were played by Keith Carradine and Harvey Keitel.