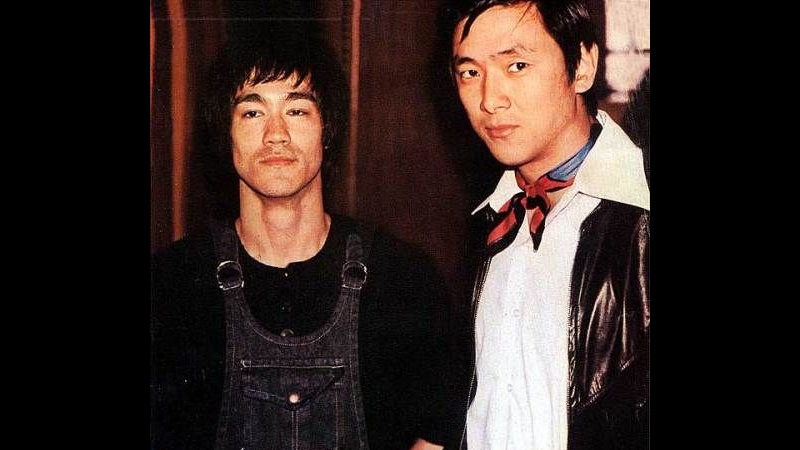 Wang was once the highest paid martial arts film actor in Hong Kong before Bruce Lee broke the record.

Wang Yu, also known as “Jimmy Wang” or “Jimmy Wang Yu”, is a Taiwanese actor, director, producer and screenwriter born in China in 1943. Before joining the Shaw Brothers Studio based in Hong Kong in 1963, he served in the National Revolutionary Army and was also a swimming champion in Hong Kong.

Jimmy Wang Yu was involved with the Chinese Mafia

We may be surprised to know that Wang Yu had no particular training in martial arts.. His military and sporting experience was certainly of great help to him. But another aspect of his life, more secret, explains a little better where he got this talent.

It is common knowledge that the triads, the Chinese Mafia, were heavily invested in the film industry. And especially concerning the action films of the time. If direct evidence is lacking, everything suggests that Wang Yu was a gangster before he was an actor. Jackie Chan himself claims in his biography that he once helped him with a dispute with this Mafia.

Wang’s involvement in public brawls did make regular headlines at the time. He himself said in a recent interview: “ How did I become popular in Hong Kong? I think one of the reasons is because i am a street fighter ! Ok, so the fight scenes are all true; love scenes are all wrong … »

In 1981, Wang faced a murder charge in Taiwan. However, the charge was eventually dropped before it could be taken to court due to lack of evidence.

The street gangster is the one who ultimately gave birth to the hand-to-hand fighting movies. This concept is the one who inspired Bruce Lee throughout his career, and found its roots in the daily reality of a mobster who broke the screen. Today films of the genre are still very popular even if the fashion is has a different type of superhero.

Read also: Marvel, DC Comics: the 20 superhero films that will be released before 2023

Wang has appeared in more than 70 films in a career that spanned more than two decades. He left an indelible mark in the history of martial arts cinema. Wang has not been seen in public in recent years after suffering a second stroke in 2016.

Read also: Shang-Chi: a sequel and a new series confirmed by Marvel