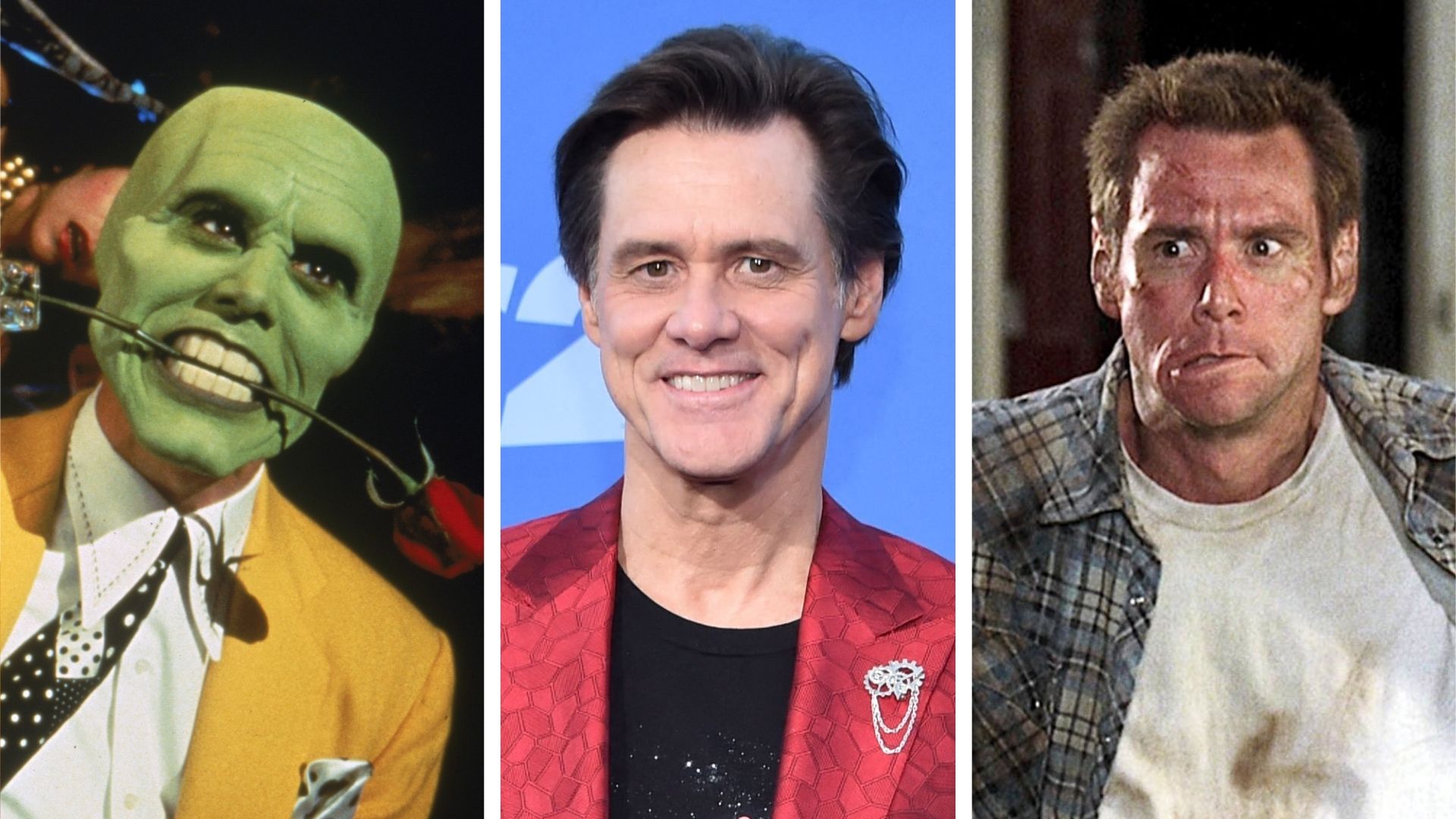 After Jim Carrey spoke about his possible retirement and appearing in the movie ‘Sonic the Hedgehog 2’ (2022) as the villain Doctor Eggman, we remember the comedy movies that made the actor famous and that are available on Netflix:

Carrey plays a businessman who is promoted as a representative of the Globodyne company, only to have the blame for the firm’s bankruptcy fall on him. After many attempts and not finding a job, a desperate Dick Harper and his wife choose the path of crime to survive, although their robberies are full of adventures and humorous situations.

Stanley Ipkiss is a man, shy and submissive bank worker with a taste for cartoons, but everything always goes wrong or people abuse him. Everything changes when he finds a mysterious mask that, when put on it, gives him a personality that increases all of his repressed desires and grants him rare powers.

Carl Allen is a boring man who works for an insurance company. One day he enters a self-help program where he must say yes to everything for a year and, believing that he is cursed, he keeps his word and accepts no matter what they ask of him.

Jim Carrey plays the unscrupulous lawyer Fletcher Reede. After lying all his life to get what he wants, he disappoints his son by not showing up to his birthday party and the little boy blows out the candles hoping that his father can’t lie for everything. one day. His wish comes true and Reed suffers and learns a lesson that promises and truth are very important.

In the adaptation of the classic Christmas tale, Jim Carrey takes on the role of the Grinch and because of his resentment against the inhabitants of Whoville he decides to steal their holiday, but it is thanks to the compassion and affection of Cindy Lou that he reconsiders.