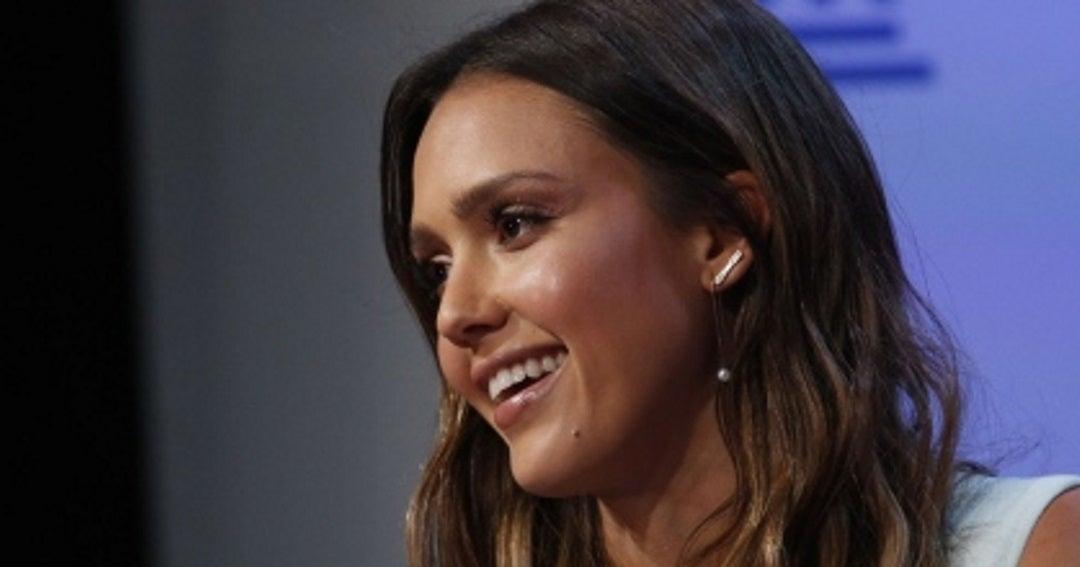 The shares fell as much as 10% to $ 15 on Tuesday morning in New York, falling for the first time below the IPO price of $ 16 on May 4. After gaining 44% on the first trading day, the stock has lost about a third of its price. value.

The drop is an unfavorable start for a company looking to capitalize on the high demand for packaged goods and cleaning supplies during the pandemic. Alba, who co-founded the direct-to-consumer brand in 2011 and now serves as creative director, brought some Hollywood glamor to the IPO last week with multiple media appearances.

There have been signs that the pandemic boom is beginning to fade for packaged goods, with some companies in the space reporting higher costs and uneven demand trends recently. Research and data company New Constructs called Honest “overvalued” in a recent report, saying the stock is “not worth more than $ 7 a share.

Honest specializes in baby products such as diapers and wipes, which accounted for 63% of last year’s sales, as well as household cleaning supplies and personal care items. The Los Angeles-based company, which competes with companies such as Procter & Gamble Co. and Kimberly-Clark Corp., sells through online channels and through retailers such as Target Corp.