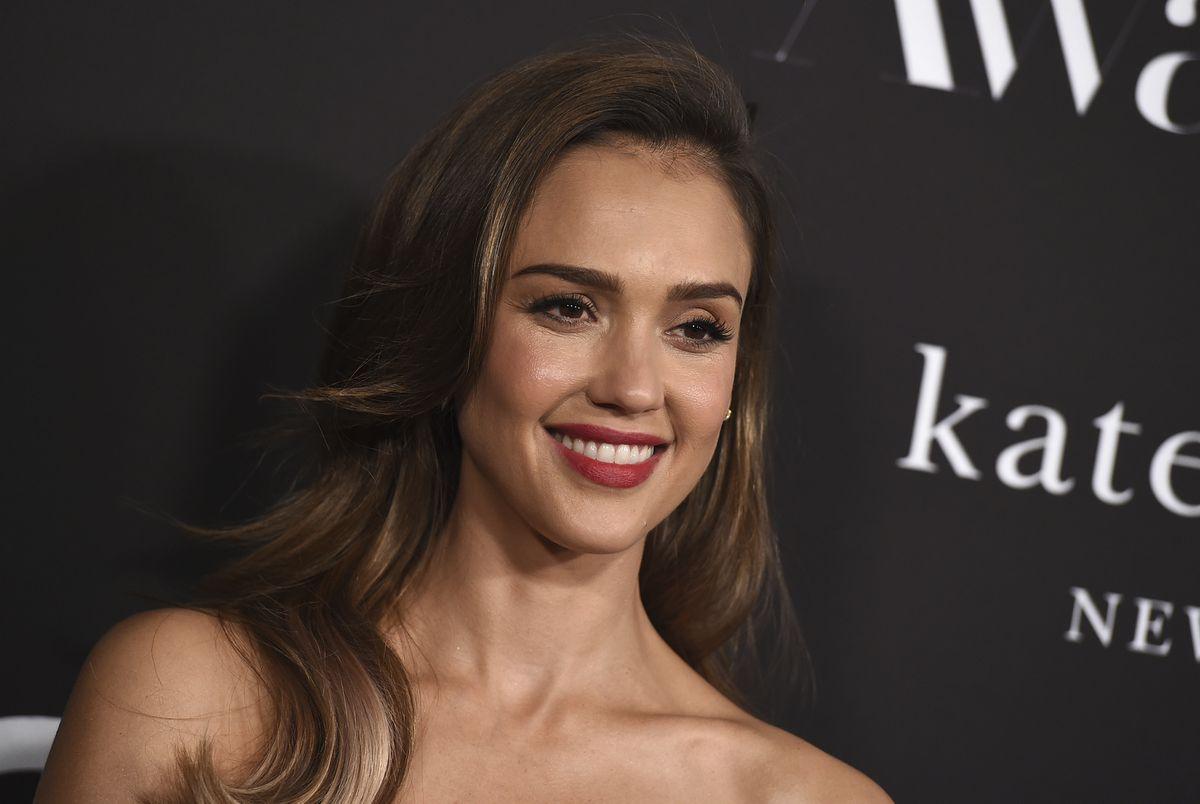 With more than 60 titles to her credit, Jessica Alba has been an actress since 1994, when she debuted at just 13 years old in children’s films and series. A career forged little by little in Hollywood that now, despite his efforts, has taken a back seat. Because what really occupies Alba’s time and brain is her work as a businesswoman. The Honest brand, focused on providing mainly childcare and children’s products with a sustainable nature, has just gone public in the US, becoming a success and contributing to the actress of The Fantastic Four more than 100 million euros.

Honest, Founded in 2011, it began trading on the Nasdaq (under the acronym HNST) on Wednesday. With an estimated market value of more than 1,160 million dollars, in its initial public offering it was valued at 413 million dollars (343 million euros) and its shares rose almost 40% on the first day, reaching 23.88 dollars (19.82 euros). Alba owns 5.6 million of those shares, so the account is clear: she has pocketed more than 100 million euros with this transaction.

According to the specialized medium The Hollywood Reporter, the actress will receive a dividend of 2.6 million dollars (more than 2.16 million euros). His base salary, which he signed in a new agreement at the end of April, will be $ 700,000 (580,000 euros) per year, in addition to a bonus of a maximum of half a million dollars per year (414,000 euros) and a share package of 1 , 5 million dollars (1.25 million euros) in 2022 and 2023 that will double in 2024. His pay is so high because Alba’s name continues to be fundamental for the development of the brand. In fact, according to the investor brochure accompanying the IPO, “the success of our brand depends in large part on our affiliation with Jessica Alba.” “The loss of Mrs. Alba’s services, or the loss of our ability to use her image, could have an adverse effect on our business, financial condition, operating results and prospects,” he says. Something in which the 19 million followers who the actress owns on Instagram, the ten from facebook and the almost nine from twitter. All valuable speakers of your campaign and that will help the brand in its next steps: its expansion outside the US.

Alba, 40, is the daughter of a US aeronautical military man (of Mexican descent). Although he was born in California, during his childhood he moved several times and lived in many places; also with their grandparents, because their parents had to have up to three jobs to survive. He developed a multitude of allergies, suffered from pneumonia and had constant asthma attacks. Something that he did not want for his children. In May 2008 she married actor Cash Warren and a month later she gave birth to their first daughter, a girl named Honor Marie. Three years later, in 2011, the actress had the second, Haven Garner; and at the end of 2017 their son Hayes was born.

With them he realized the importance of health and that people were not saving effort or money on higher quality and sustainable products. “If I want to leave a mark on the world and on people’s health, I cannot settle for what has been achieved,” he said a few years ago in statements to the press. In its first four years, it had amassed almost a billion dollars from the sale of diapers, wipes or cleaning products that did not use processed chemicals but elements such as vinegar or baking soda. For her the key was to try to avoid substances that cause skin problems, allergies … However, she has not been without problems. In 2015 he received complaints about a sunscreen and four years ago he ran into a problem when he had to pay 1.3 million euros for claiming that a cleaning component (the SLS) was not present in a soap when it was.

However, its achievements have been more than its failures. In addition, it was a pioneer in electronic commerce (six years ago it accounted for three-quarters of its sales), and it did not allow itself to be stepped on by giants such as Amazon or Aliexpress. His empire has been expanding little by little until reaching agreements with supermarkets, settling in vending machines strategically located in airports or getting to have his own stores. All this made her place herself on the cover of the prestigious economic magazine in 2015 Forbes. “A magazine like that, respected in the business world, legitimizes you,” he told EL PAÍS in an interview. A year later, he even received a $ 1 billion offer for the company.

It’s been 20 years since Jessica Alba earned her first and only grand prize nomination, a Golden Globe for the series. Dark angel, that few remember anymore. Now he stars in an action series, LA’s Finest, and his last major title, Sin City, directed by Robert Rodriguez, dates from 2014. “Actually, I feel that my day to day is my company. And my escape valve, the cinema. It’s more fun, “he told this newspaper in an interview five years ago. Now your company is your day to day, your escape valve and your main source of income.