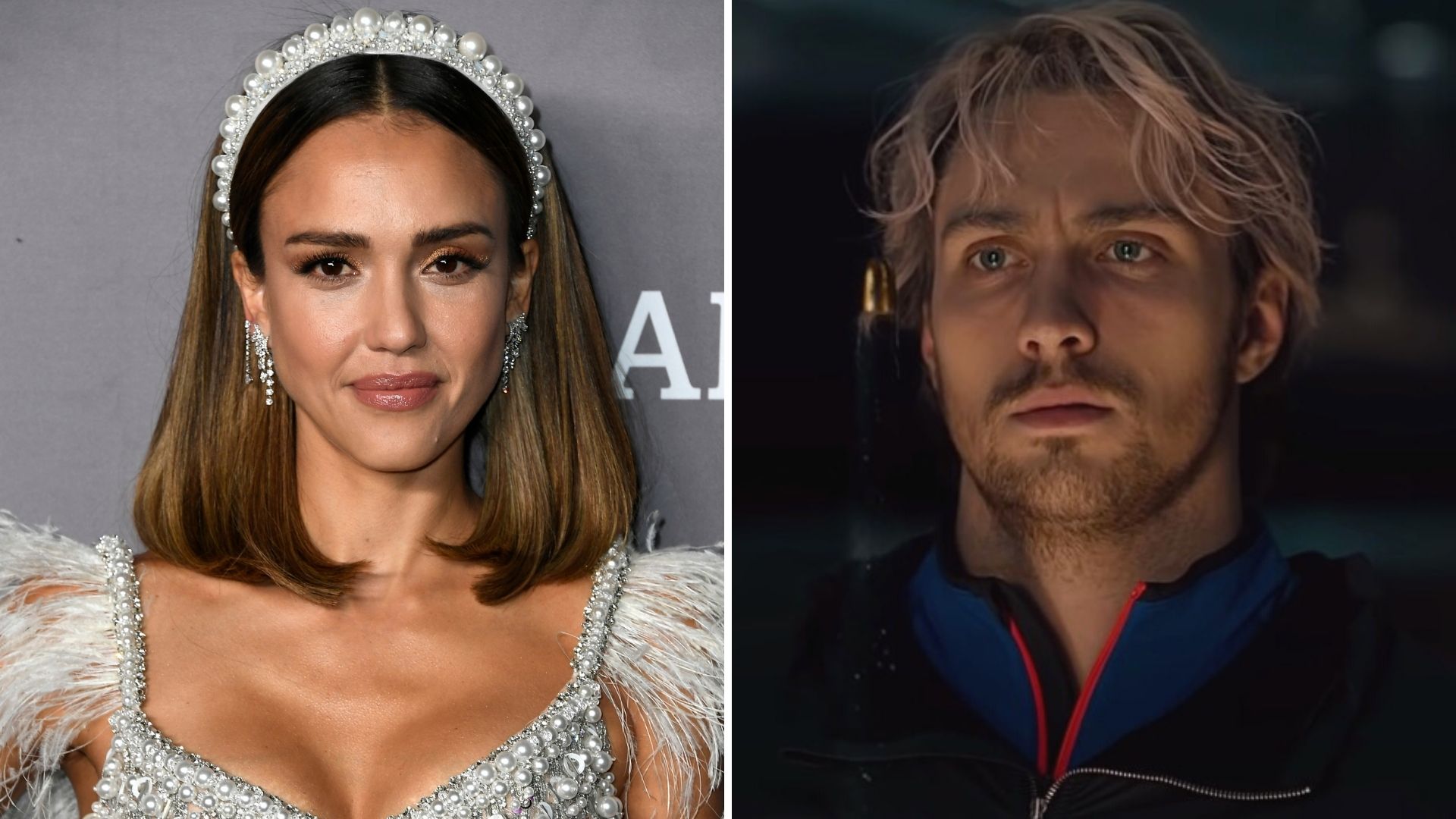 Superhero movies are the box office leaders today and have become an important part of popular culture around the world; However, there are Marvel films that were a failure and marked the careers of their protagonists forever.

Marvel has saved the careers of some actors or made them into new global stars, but not everyone who has worked on the franchise was so lucky.

Edward Norton was one of those responsible for giving rise to the Marvel Cinematic Universe (MCU) with ‘The Incredible Hulk’ in 2008. The actor could have the same fate as Robert Downey Jr. as Iron Man for a decade; however, Norton had creative differences with the production team and exited the project.

The Hulk did not have a solo movie again, but Edward Norton was replaced in the franchise by Mark Ruffalo. Since then, Norton has had sporadic hits at the box office, but his popularity level is not the same as when he was recruited by Marvel.

In 2003, Jennifer Garner appeared in ‘Daredevil’ as Elektra alongside Ben Affleck. The film received poor reviews, but was successful at the box office, so the studio decided to produce a spin-off of Jennifer Garner’s character.

‘Elektra’ was not successful at the box office or received positive reviews, so Jennifer Garner decided to move away from superhero cinema forever. Between ‘Daredevil’ and ‘Elektra’, Garner starred in ’13 going 30 ‘; However, after the heroine’s solo film her fame declined considerably and her presence in Hollywood today is often with supporting characters.

Aaron Taylor-Johnson came to Marvel in 2015 to ‘Avengers: Age of Ultron’, when the cinematographic universe was already consolidated; however, Quicksilver was eliminated on that same tape and Taylor-Johnson did not return to the world of superheroes.

The character was retaken for the ‘WandaVision’ series, but was not played by Aaron Taylor-Johnson, but by Evan Peters, who belonged to another franchise and, so far, there is no news about a possible return of Taylor-Johnson to Marvel.

Jessica Alba and the Fantastic Four

In 2005, Jessica Alba, Ioan Gruffudd, Michael Chiklis Y Chris Evans brought the Fantastic Four to life in their first film adaptation. The quartet got a second chance in 2007 with the sequel, but the franchise did not move forward.

Chris Evans returned to triumph in Marvel as Captain America of the MCU, but it was not the same case with his companions. The remaining Fantastic Three are still in Hollywood, but they didn’t have such an important character again after the superhero movie.

Jessica Alba became an entrepreneur and altruist, but Hollywood ceased to be her main concern, although she has sporadic projects in film and television.

Two decades before the MCU was created, Captain America had a film adaptation in 1990 starring Matt Salinger; however, the film did not have a box office success or positive impact on comic book fans at the time.

Salinger continued his career in film, but is primarily involved in TV movies or plays supporting characters.