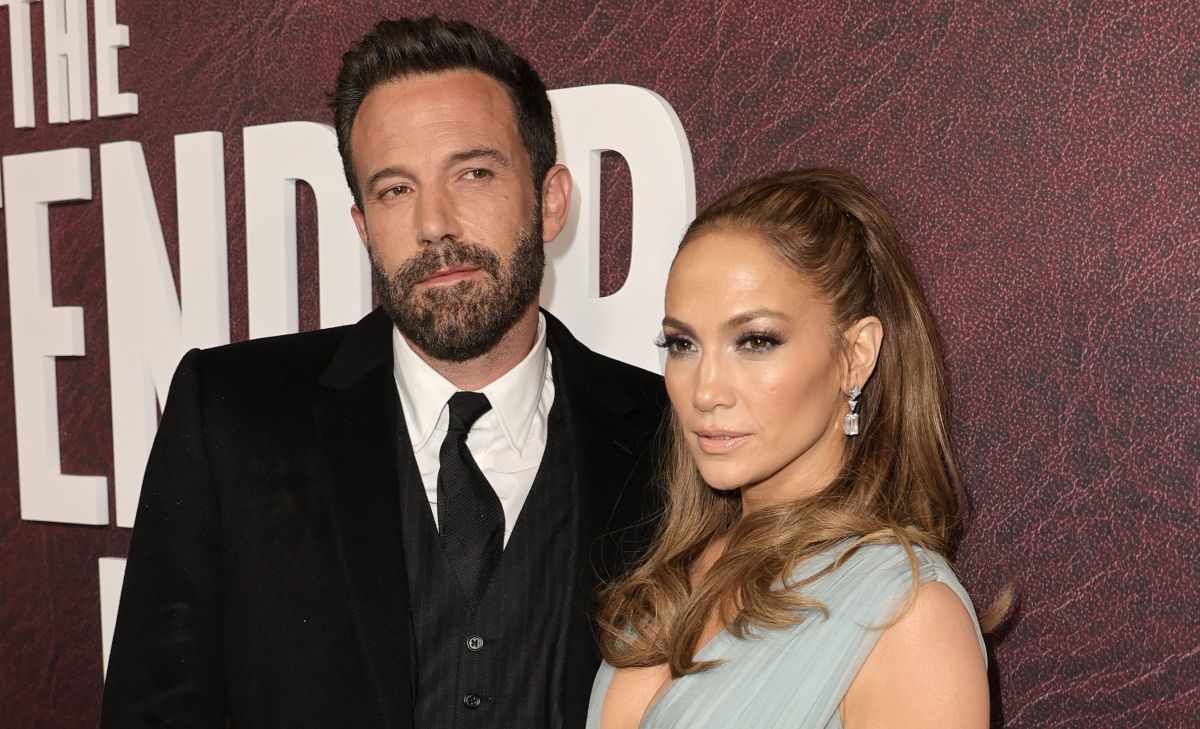 One of the most popular romances in 2021 is undoubtedly the one starring Jennifer López and Ben Affleck, but apparently now they are not having the best as many would believe, as certain statements by the actor from “Argo” would have greatly annoyed his current partner.

During an interview with Howard Stern, Ben Affleck hinted that if he had remained married to his ex-wife, also actress Jennifer Garner, he would probably still have a drinking problem.

Evidently, The comment caused annoyance not only among users of social networks, but also has Jennifer López furious, the current partner of the actor.

According to Page Six, JLo is extremely angry about the unfortunate statements of her boyfriend, sources would have told this specialized media that the singer assured that it was “reckless and arrogant on her part”, besides that she wants to stay on the sidelines and not be dragged into that problem just because she’s dating Ben.

Also, recently, Jennifer Lopez, Ben Affleck and Jennifer Garner spent Halloween together with all their children in Los Angeles. The three celebrities and the children were caught happily trick-or-treating at Disney’s Magic Castle. A source told Page Six that the On The Floor singer is really doing her best to meet her partner’s ex-wife and children.

Affleck and Garner were married between 2005 and 2015, when they separated after confirming that the actor had cheated on her with his babysitter, but before that, Affleck and JLo had a relationship and got engaged in 2004, however, they broke up in that same year when it was learned that the Oscar winner for Argo, he had been unfaithful.

Now, 17 years later, after the breakup of the singer with Álex Rodríguez and the actor with the Cuban Ana de Armas, “Bennifer” decided to give himself a new opportunity.

In a later interview now with Jimmy Kimmel, Ben Affleck assured that his statements were misrepresented by the media and made him look like a bad person who was criticizing his ex when he really spoke about how he felt trapped, that alcoholism was her “escape” and that, above all, her children came first before anything else.

He also affirmed that it is time to put a stop to all this controversy for his children Violet, Seraphina and Samuel and make it very clear that everything that was said about his addiction to alcohol and his ex-wife is not true. “I don’t want them to think that I ever said something bad about their mom,” said the Justice League actor.