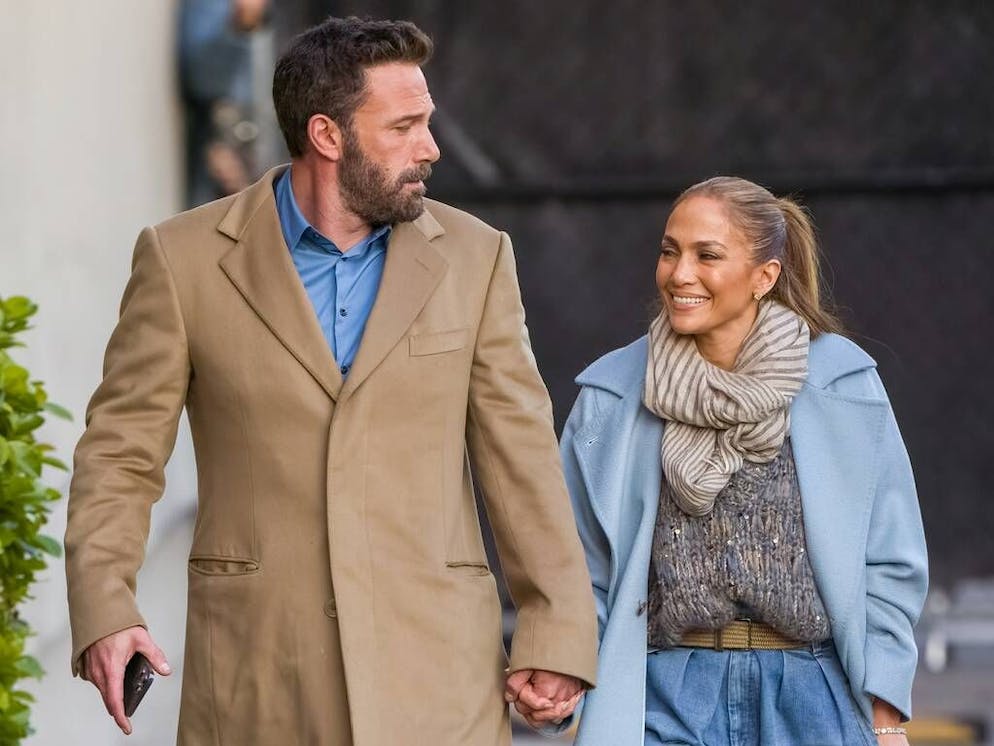 Jennifer Lopez revealed that it was by e-mail that Ben Affleck reconnected with her. The actress and singer explained to Vogue why it’s wise to act this way if you want to reconnect with an old flame.

The Argo actor and On The Floor singer met on the set of Gigli in late 2001 and got engaged in November 2002, until their split in early 2004. However, they reconnected in April 2021 and , a year later, they married in Las Vegas in July.

Reflecting on how they resumed their relationship during an interview for Vogue magazine’s December 2022 issue, J-Lo revealed that they started talking again after the American actor emailed her to tell her that he had praised her in a recent conversation.

Jennifer Lopez: “We got lost, then found each other”… thanks to an e-mail!

Jennifer Lopez revealed that it was by e-mail that Ben Affleck reconnected with her. The actress and singer explained to Vogue why it’s wise to act this way if you want to reconnect with an old flame.

“Obviously we were trying not to go out in public,” she recalled of their first meetings. “But I was never shy about saying that, for me, there was real love between us, real love. My loved ones know he was a very, very special person in my life. When we reconnected, those feelings for me were still very real. »

Reconnecting with an ex… not necessarily a good idea

And while she’s thrilled to have her fairytale ending with Ben Affleck, the superstar admitted she wouldn’t necessarily “recommend” getting back together with an ex. “Sometimes you evolve more than the other, or you just evolve differently. The two of us got lost and found each other. Without discrediting everything that happened between the two, because all of those things were real too. All we ever wanted was to arrive at a place of peace in our lives. The one where you feel that kind of love you have when you’re very young and wonder if you can have it again,” the 53-year-old star added.

Jennifer Lopez was married four times, including Marc Anthony, the father of her 14-year-old twins, between 2004 and 2014, while Ben Affleck was married to Jennifer Garner from 2005 until their divorce in 2018. The former couple are raising their daughters Violet, 16, and Seraphina, 13, and their 10-year-old son, Samuel.

Jennifer Lopez shares how an email changed her life