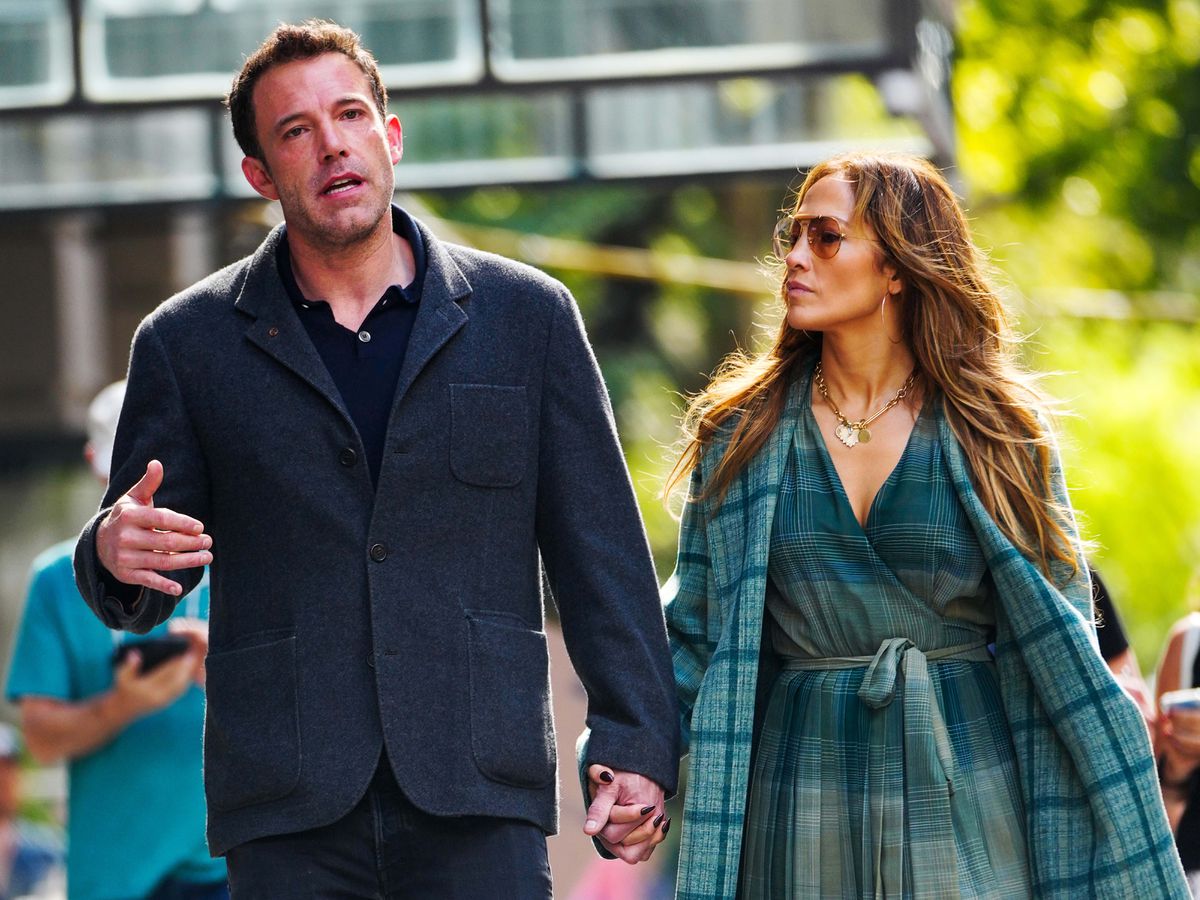 Who said sequels are never good? And that after a divorce there can be no good harmony? Jennifer Lopez, Ben Affleck and Jennifer Garner are proof that both claims are false. The 52-year-old singer, her twins and the 49-year-old actor spent part of Halloween with Jennifer Garner, Affleck’s ex-wife, and their three children. According to the magazine People, Lopez and Affleck were prowling their Malibu neighborhood in the trick-or-treating tradition when Garner and his sons decided to join the scheme. That same day, the publication says, the actor and actress were spending time together.

“They all get along and the focus is always on the children. Jennifer, Ben and Jen wanted the children to have an incredible Halloween ”, declared a source close to the meeting to the publication. “The children are friends and they wanted to go trick or treating together. It made sense for everyone to go together ”, he added. Jennifer Lopez’s twins, the fruit of her marriage to Marc Anthony, and the three children Affleck shares with Garner — Violet, 15, Seraphina, 12, and Samuel, 9 — have already shared a family outing at the Magic Castle restaurant. from Los Angeles (California) last August. Then, a source close to the couple stated that both wanted their children to meet and spend time together, in a sign that the relationship “was serious.”

The divorce they signed in 2018 did not mean for Garner and Affleck a stumbling block to maintain a good relationship and this was admitted by the actor in an interview with People in which he assured that although their marriage “did not work out”, both believe that it is important for their children to see that “they respect each other and get along. Whether they are together or not ”. Last May, on the occasion of Mother’s Day, he himself used his Instagram profile to congratulate his ex-partner, sharing photographs of her with her children. “I am very happy to share these children with you. The luckiest parents in the world. Thank you for all the good you do. Happy Mother’s Day. With love, your dad, “he wrote.

Jennifer Lopez and Ben Affleck became one of the most followed couples last summer after a kiss between them in July during their vacation in Saint Tropez, France, confirmed the rumors about their relationship. With him, the singer and the actor gave a second chance to the courtship that they maintained 17 years ago and that was about to end in a wedding.