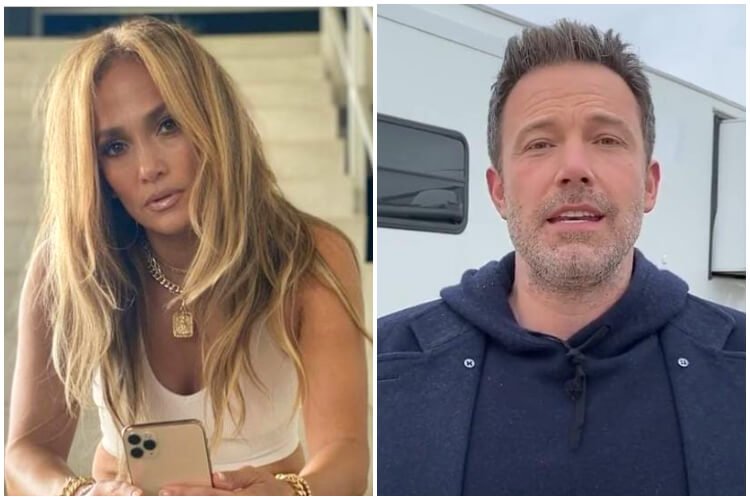 They broke their relationship about to marry, revived it 17 years later, but while several pointed out that Jennifer López and Ben Affleck were in a hurry to finalize the union they never had, the couple may not really want a wedding.

A few days ago, photographs came to light in which Affleck was seen in a luxurious jewelry store, looking at engagement rings.

The image quickly fueled rumors of a possible engagement that would solidify “Bennifer,” however, it was later reported that the actor only went to the store for an activity with his children.

Now the portal US Magazine ensures that Jennifer Lopez and Ben Affleck do not even want to have a wedding.

At least not a traditional wedding … and it is that the American portal affirms that the couple is considering “eloping” to unite in secret, or at least in an intimate ceremony that only includes them and their closest relatives.

While JLo has been recognized for her style and glamor in the past, which might lead us to think that she wants a flashy, lavish wedding, this seems contrary to her interests with Ben.

In the past, actors ended their relationship due to constant press harassment, to the extent that they had to hire a “decoy girlfriend” to distract the paparazzi.

To this is added that Affleck is a more reserved person, that even his first wedding, with fellow actress Jennifer Garner, was secretly held in 2005, with Garner already pregnant with his daughter Violet.

With both coming from previous marriages, still under pressure from press harassment due to the showiness of their new relationship, and with children on both sides who would prefer not to expose themselves to such harassment, it is to a certain extent natural that they do not seek a traditional wedding.

What does seem to be a fact is the seriousness of their relationship and that they will seek to formalize it because they share plans for the future.

“They are so in love that they do not want to let go,” confirmed a source close to US Magazine.

Since they resumed their relationship, which they left truncated in 2004, both have been seen on vacations, walks and walking hand in hand through the streets of Los Angeles and Las Vegas.

Both have also lived with each other’s children, and the relationship between all seems to be good, to the extent that the former partners of both, Jennifer Garner and Marc Anthony, have expressed their approval, knowing that their children in common are comfortable with the new relationship.