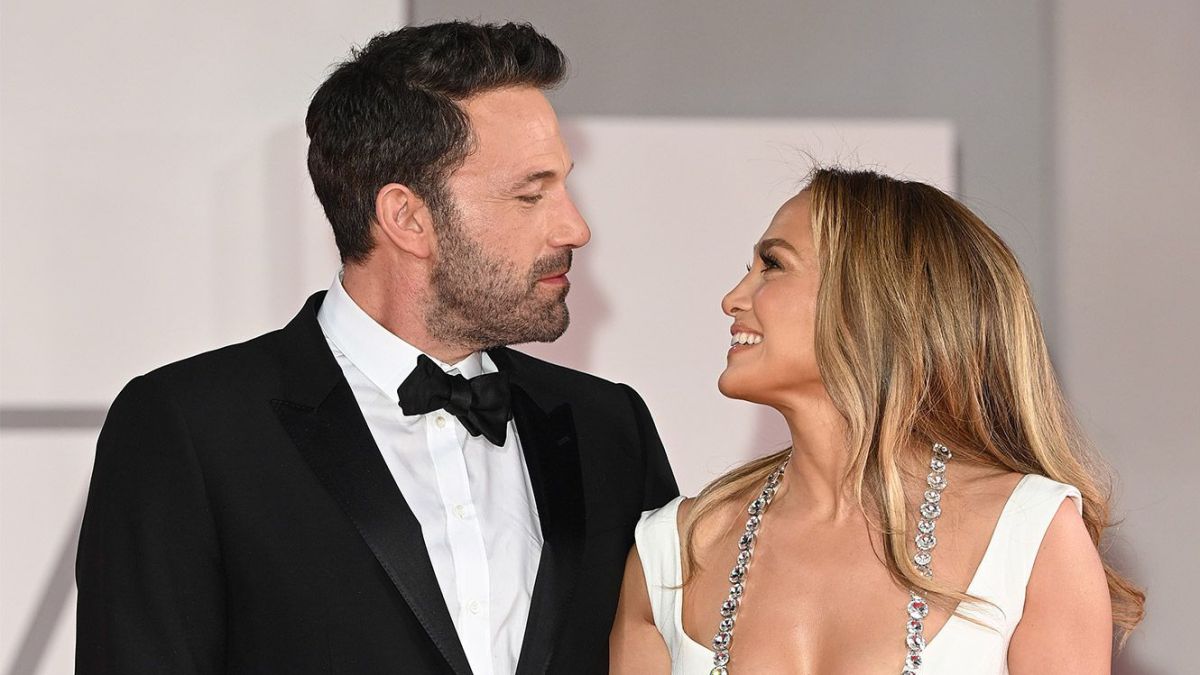 In March of this year, after almost four years of relationship and two of commitment, rumors began to circulate about the separation of Jennifer López and Alex Rodriguez. However, at the time, they both denied that they had finished.

A month later, on April 15, the couple confirmed their separation in Today. “We have realized that we are best friends and we hope to continue being so. We will continue to work together and support each other in our shared businesses and projects. We wish the best for each other and for our children “they pointed out.

After the breakup, several media reported a possible infidelity on the part of Alex, among other reasons. Nevertheless, rumors about an infidelity increased, but this time on the side of JLo, after the singer began dating Ben Affleck, with whom she was engaged in 2002 and 2003.

A couple of weeks after the breakup of A-Rod and Jennifer Lopez, the paparazzi They caught Ben Affleck leaving Jennifer Lopez’s mansion, which fueled rumors of an alleged reconciliation. Although at the time, they denied being in a relationship, the two were seen weeks later at a luxurious resort in Montana.

In accordance with AND! News, JLo and Ben Affeck got in touch after the singer’s break with the athlete. At the time, Affleck contacted her to see how she was doing and after that they became inseparable and were seen together several times until they finally confirmed their relationship.

After several outings and denying rumors about their relationship, in mid-June, Affleck and JLo were caught kissing at the ‘Nobu’ restaurant in Malibu, California. But nevertheless, It was until July 25 that the ‘Diva from the Bronx’ made her relationship with the actor public after sharing a photo of both kissing on a yacht, where Jennifer López celebrated her 52nd birthday.

From that moment on, the couple became inseparable and they stopped hiding their love.

In the middle of her relationship with Ben Affleck, the singer and actress showed that A-Rod was in the past, because, in August, deleted all evidence of him on his Instagram account, eliminating all the photographs in which her ex-fiance appeared. What’s more, US Weekly reported that JLo wanted to retire from all the businesses he shared with the ex-baseball player.

Jennifer Lopez and Ben Affleck, stronger than ever

After making her first public appearance on the red carpet at the Venice Film Festival in September, Jennifer and Affleck have not stopped showing their love publicly, as well as the strong reaction they have created, as both have been involved with each other’s family and have endured a long distance relationship. Could it be that in 2022 they will get engaged again and there will be a wedding?