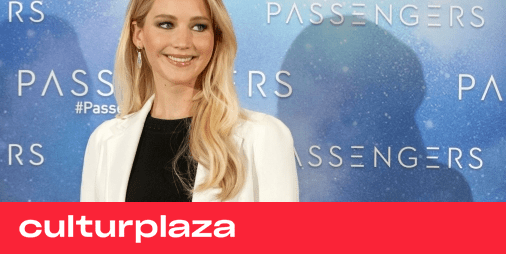 MADRID. (EP) Paolo Sorrentino (Youth, The Great Beauty) will direct a biopic on Sue Mengers, one of the most influential star representatives in Hollywood history, which will star the Oscar winner for Best Leading Actress, Jennifer Lawrence.

As reported DeadlineThe film, which will feature Lauren Schuker Blum, Rebecca Angelo and John Logan in the script, will be produced by Picturestart’s Erik Feig and Justine Polsky, who collaborates with Lawrence at Excellent Cadaver.

Several US media suggest that large companies would be interested in taking over the project, with Netlfix and Apple being the ones that have made the most attractive offers. According to The Hollywood Reporter, the technology company would be offering for the film around 80 million dollars (about 68 million euros), in addition to a commission of 20 million for the leading actress.

The representative enjoyed great popularity until the 1970s, when her professional decline began with the emergence of Mike Ovitz’s Creative Artists Agency. Apparently, Mengers had serious problems managing large contracts that carried a large number of clauses at the time.

Following his death at age 81, in 2011, Mengers’ life was brought to the stage by John Logan, who will also be in the Sorrentino film, and Bette Midler.