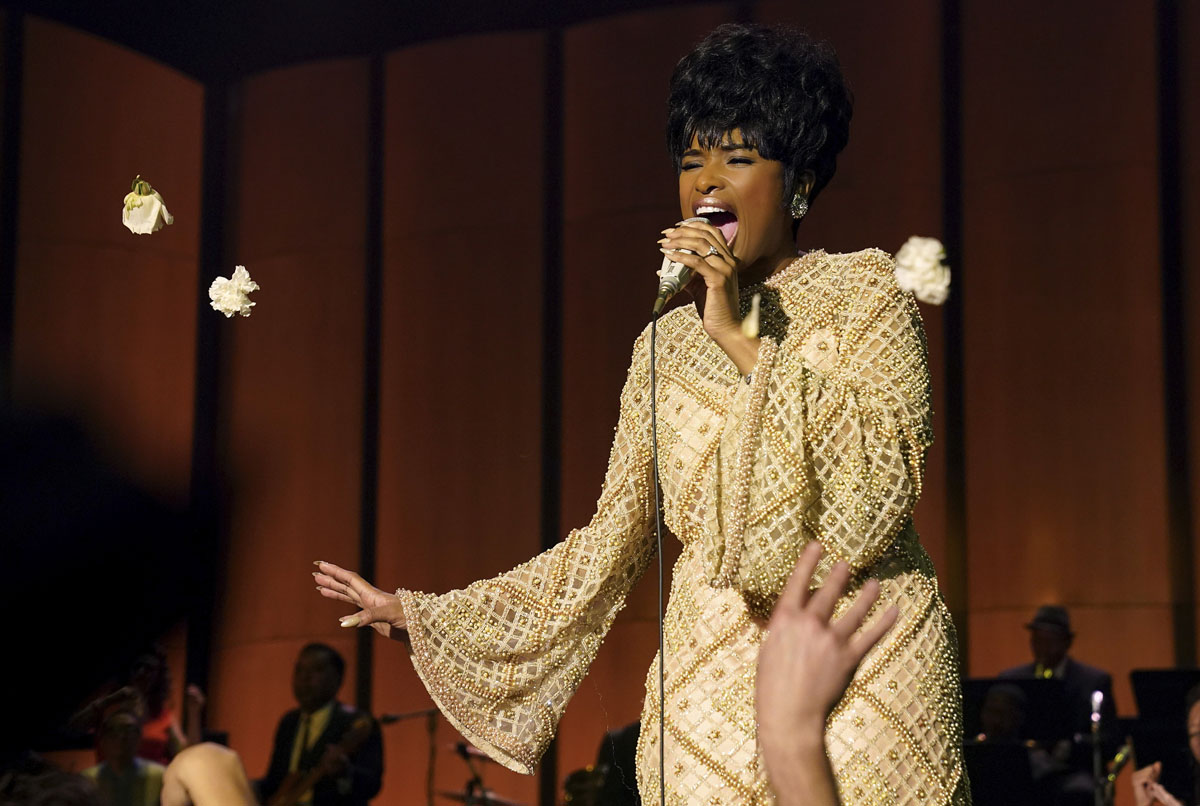 The actress had the opportunity to meet Franklin in 2007 and in fact it was the Queen of Soul herself who He asked him to be the protagonist of his biography in the cinema.

It took eight years for the actress to have the solid offer to play the singer in a movie, but there was neither a script nor a director for the movie at the time.

The project took shape and Hudson managed to meet weekly with the singer until Franklin died in August 2018.

“Respect” was endorsed by Franklin and follows the singer’s life since she was 10 years old when she was a talented innate singer.

“Aretha is an introvert and her presence is almost always so royalty,”

Hudson said in an interview with The Associated Press.

MGM producers invited South African director Liesl Tommy to submit a proposal for the film. The angle of Tommy ended up enchanting them.

To give authenticity to the production, Hudson sang live for the cameras most of the recording time.

The actress and singer felt connected to her role in the film: “They are my roots too, I started singing when I was a baby sitting on my grandmother’s lap”, He said.

For more information, subscribe to our Newsletter. La Noticia produced this note with information from The Associated Press (AP).