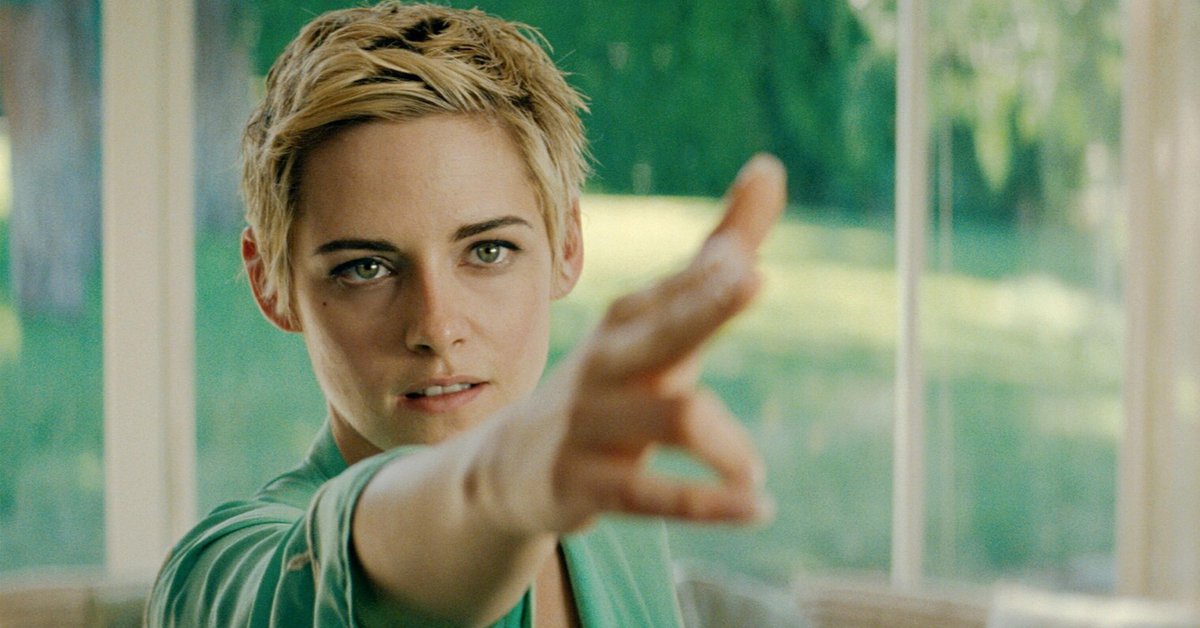 The first time that Jean Seberg appeared on the screen did it in a big way. He starred in nothing less than Joan of Arc (1957) directed by the prestigious director Otto Preminger. At that time, she did not know that her life and career would also be the object of public persecution and derision. When the world saw her in the movies it fell in love with her. What followed was a number of important titles, some of which are key pieces in film history.

His filmography showed an interest in good cinema, with avant-garde proposals and other more classic ones. He had some failures and some successes. In the first part of his career, in addition to his Joan of Arc, good morning sadness, next to David Niven Y Deborah Kerr, The legend of the nameless city, sharing poster with Clint Eastwood Y Lee Marvin Y Breathless, the movie of Jean-Luc Godard, next to Jean-Paul Belmondo. This last film, the foundational piece of the nouvelle vague, allowed his face to be immortalized more than with any of his other roles.

His artistic concerns were not greater than his political commitment. Jean Seberg became a star in a troubled decade. The 60s in the United States, as in much of the world, were years of struggles and demands. Seberg decided to be a campaigner for civil rights causes. He was associated with Las Panteras Negras and other groups seeking to vindicate black power in the United States. Some saw this as a movie star pose, but the FBI did not think so.

Own J. E. Hoover had approved the COINTELPRO program (Counter Intelligence Program), a counterintelligence program that consisted of infiltrating these movements, also monitoring those who were close to them and finally discrediting any public voice that might defend them. Jean Seberg was a direct victim of this program, which not only ruined his career, but also caused him psychological damage from which he would never recover.

In the movie Seberg (2017) this whole part of the actress’s life is told. The main role was left to Kristen Stewart, famous for the saga of Twilight, but also the protagonist of less famous films, although more ambitious in the artistic. Stewart certainly feels close to the character, even if he doesn’t try to imitate her. There appears the love relationship with Judge Jamal and support for the Black Panthers. Her marriage to the writer is also seen Romain Gary, the second of the three of the actress, undoubtedly the most important.

The film does not seek to be a complete portrait of the actress and simplifies some things in her life, perhaps because the tragedy and pain she went through were much greater than a single film can show. His private life, his frustrations, his addictions and his long path from the persecution of which he was a victim until his untimely death at the age of 40.

The FBI managed to leak the news that she was expecting a baby from Hakim Jamal. This was published in various media and generated a stir in the private and public life of Jean Seberg. The pregnancy was real and the baby was not her husband’s, which Romain Gary himself admitted years later. But it had been the product of the actress’s short-lived relationship with a Mexican militant in a shoot she made in Mexico, and not with activist Hakim Jamal. The damage had been done and although over the years it became known that it was all an FBI operation, it was too late for an apology. His daughter passed away a few days after she was born. In that same year, 1970, the highest grossing film of his career was released: Airport.

On August 30, 1979, his lifeless body was found in a parked car in a Paris neighborhood. The autopsy established that he had died of an overdose. But her ex-husband Romain Gary blamed the FBI for the actress’s death. Only one of the main actors who worked with her attended the funeral: Jean-Paul Belmondo. Gary was the most important love in their life and together they had a son, Alexandre Diego Gary, born in 1962. A year after Jean Seberg’s death, Gary also took his own life.

Alexandre Diego Gary wrote a book about his parents. Is named “S. or life expectancy “. It was the way to exorcise the trauma from his life. Today most of those who watch Jean Seberg’s films are ignorant of his story. They are classics that have survived all this tragedy and their photogenicity remains intact. From the prophetic role of Joan of Arc to unforgettable close-ups of Breathless, the magic of his cinematic face remains intact. That there is no conspiracy that can cover it. Jean Seberg continues to live on screen.

Your Honor, the new police series starring Bryan Cranston, the actor from Breaking Bad
John Cazale, the actor with the perfect filmography