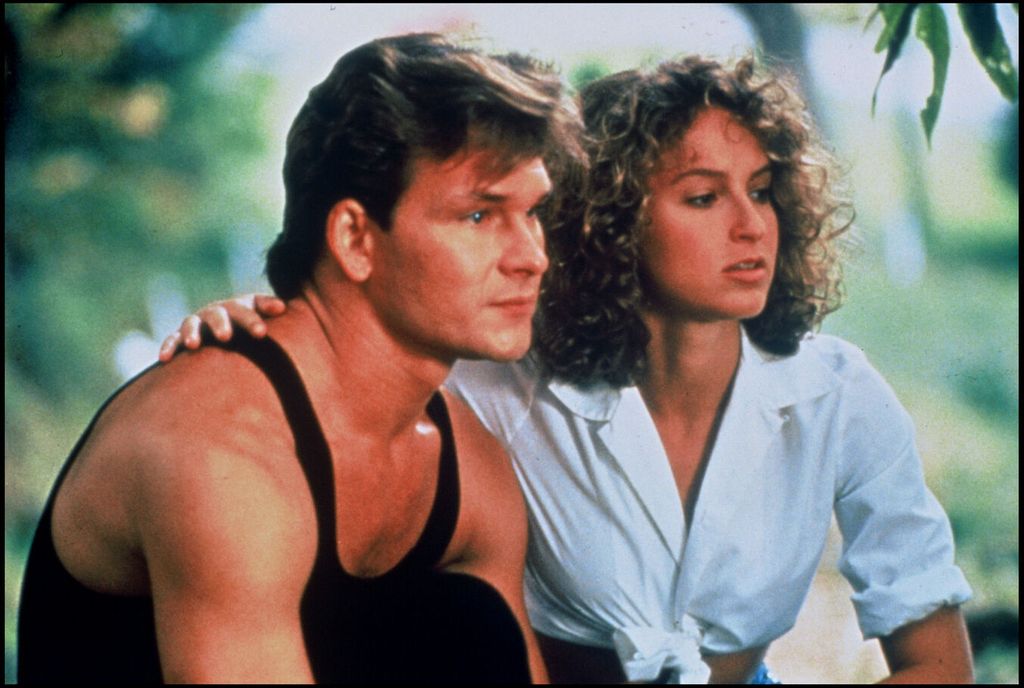 The Dirty Dancing star recounts in his memoir “Out of the Corner”, published on May 3, his somewhat “tense” relationship with a young Johnny Depp “mad with jealousy”.

An unexpected testimony comes on the sidelines of the stories delivered by the witnesses of the trial brought against Amber Heard by Johnny Depp. It is that of Jennifer Gray. For those who don’t know, the star of dirty dancing and the interpreter of Jack Sparrow had a brief romance at the end of the 1980s. The lovebirds were also engaged, two weeks after their meeting in 1988. The actress returned to this period of her life in her last memoirs, “out of the corner“, published this Tuesday, May 3, including The Independent got an extract.

And if the now sixty-year-old has pleasant memories of her first date with Johnny Depp, – 26 years old at the time while she was 29 – with whom she remembers having a good time, “We ate, talked, drank Jack Daniel’s […] took cigarette breaks […] He was so ridiculously handsome. And surprisingly open, funny, quirky and sweet.“, she explains, their romance would have quickly come to an end.

Jennifer Grey: “He was mad with jealousy”

Jennifer Gray also reminisced less enjoyable episodes of her relationship with the young Johnny Depp, whom she defines a posteriori as “rather tense“: “Johnny commuted weekly from Vancouver, but he had started getting into trouble more and more regularly: fights in bars, skirmishes with the police […] he was mad with jealousy and paranoia about what I had done while he was gone “, she recalled. The actress claims that she attributed these mood swings to the difficulties that Johnny Depp was then having in his series. 21 Jump Street. “It was a goddamn bonfire […] I have never seen a guy like that“, had confided Jennifer Gray to People. The couple will separate before getting married. Following his romance with the star of crybabyJennifer Gray will not be at the end of her sentence, finding herself involved in a serious car accident with her new boyfriend, the actor Matthew Broderick. Johnny Depp will formalize his relationship with Winona Ryder in 1989 shortly after their breakup, with whom he will remain until 1993.

Patrick Swayze and Jennifer Gray
Propelled on the red carpets by her role as Baby in the 1987 musical, Jennifer Gray had a brief romance with Johnny Depp.

Jennifer Gray
Jennifer Gray met the interpreter of Jack Sparrow when she was 29, and he was 26, thanks to his agent.

Jennifer Gray
The 62-year-old actress remembers this period in her memoir “Out of the Corner”, published on May 3.

Jennifer Gray
She remembers a “tense” relationship, where Johnny Depp was “jealous” and often yelled at her.

Johnny Depp
At the age of 26 in 1988, Johnny Depp is already chaining the setbacks, testifies again Jennifer Gray who remembers “fights”.

Johnny Depp and Vanessa Paradis
It is nevertheless in the arms of Vanessa Paradis that the actor will stabilize, a beautiful story that will last almost fourteen years.

Johnny Depp
Johnny Depp is still on trial against his ex-wife Amber Heard, whom he is attacking for “slanderous denunciation”, in Fairfax, Virginia.