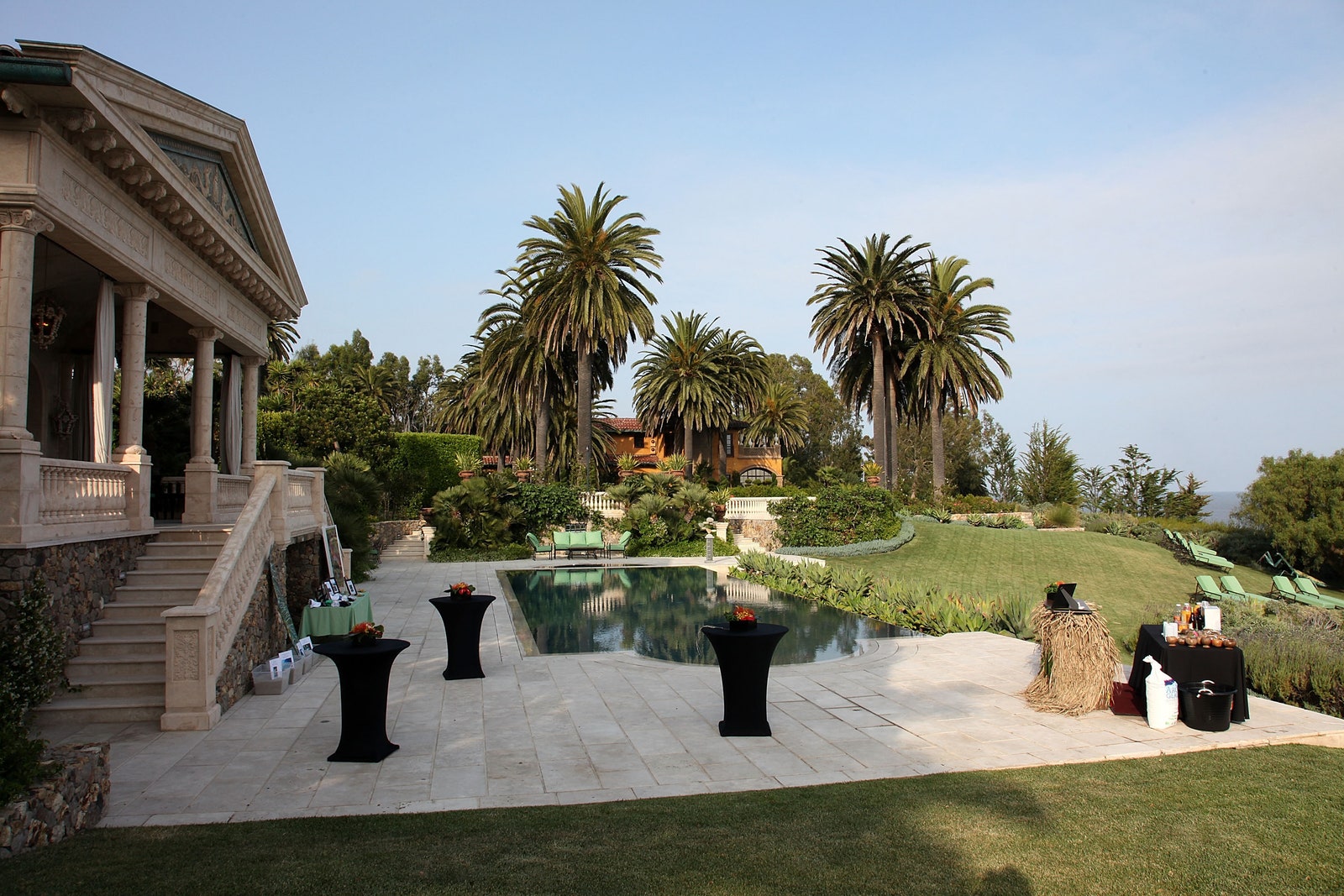 Shortly after getting married, Jay-Z and Beyoncé bought a property in Miami on the small island of Indian Creek. They then have for neighbors personalities such as Julio Iglesias, the model Adriana Lima or the billionaire Carl Icahn. The couple’s Mediterranean-style villa is one of 35 homes on the island. It was built in 1991 and has seven bedrooms and eight bathrooms, as well as a private harbor to accommodate boats. The couple reportedly paid just over $9 million for the property and sold it two years later in 2010 for $9.3 million.

That year, for two weekends in July, the couple also rented a house in Wainscott, near Georgica Pond, with Damon Dash, family friend and CEO of Roc-A-Fella Records: “I felt like a small child in a big haunted house”Jay-Z tells the magazine New YorkMagazine. The Italianate-style stucco house covers 3.4 hectares and includes two swimming pools (one indoor and one outdoor), as well as a screening room with 120 seats (it is used for an intimate preview of the film End of Watch (2012) with Jake Gyllenhaal). Celebrities like Madonna and Jennifer Lopez have previously rented the property as well.

The couple then set about looking for a house in Los Angeles, but had great difficulty finding one. He is ousted by other interested parties who outbid him, such as the creator of Minecraft, Markus Persson, who buys the Beverly Hills property coveted by Jay and Beyoncé, who then opt once again for a rental, and pays nearly 150,000 dollars per month for a property in Holmby Hills, in the Westwood neighborhood of Los Angeles. The new residence has bay windows, an infinity pool, a wine cellar, a 22-metre long art gallery and a home cinema. The property is finally sold a year later and the couple must leave the premises to leave again in search of their residence on the West Coast…

Rumors claim that Jay-Z and Beyoncé bought a historic home in the Garden District, New Orleans. The couple will confirm: they actually bought an old church that became a dance school and transformed it into a residence. If we do not know how much the couple paid for this 4,000 m² residence, we know that it was displayed at the price of 2.6 million dollars at the time of purchase. Built in the 1920s in the Spanish Baroque style, the mansion consists of a three-storey building, called La Casa de Castille, and divided into a main residence, three separate apartments and also comprising seven bedrooms and eight bathrooms. The place makes headlines in 2021, when a fire breaks out on the property. A few months later, the couple put the property on the market for 3.5 million dollars, then for 4.45 million. Apparently, the house ultimately didn’t sell and was taken off the market.

Jay-Z and Beyoncé: summary of their homes around the world