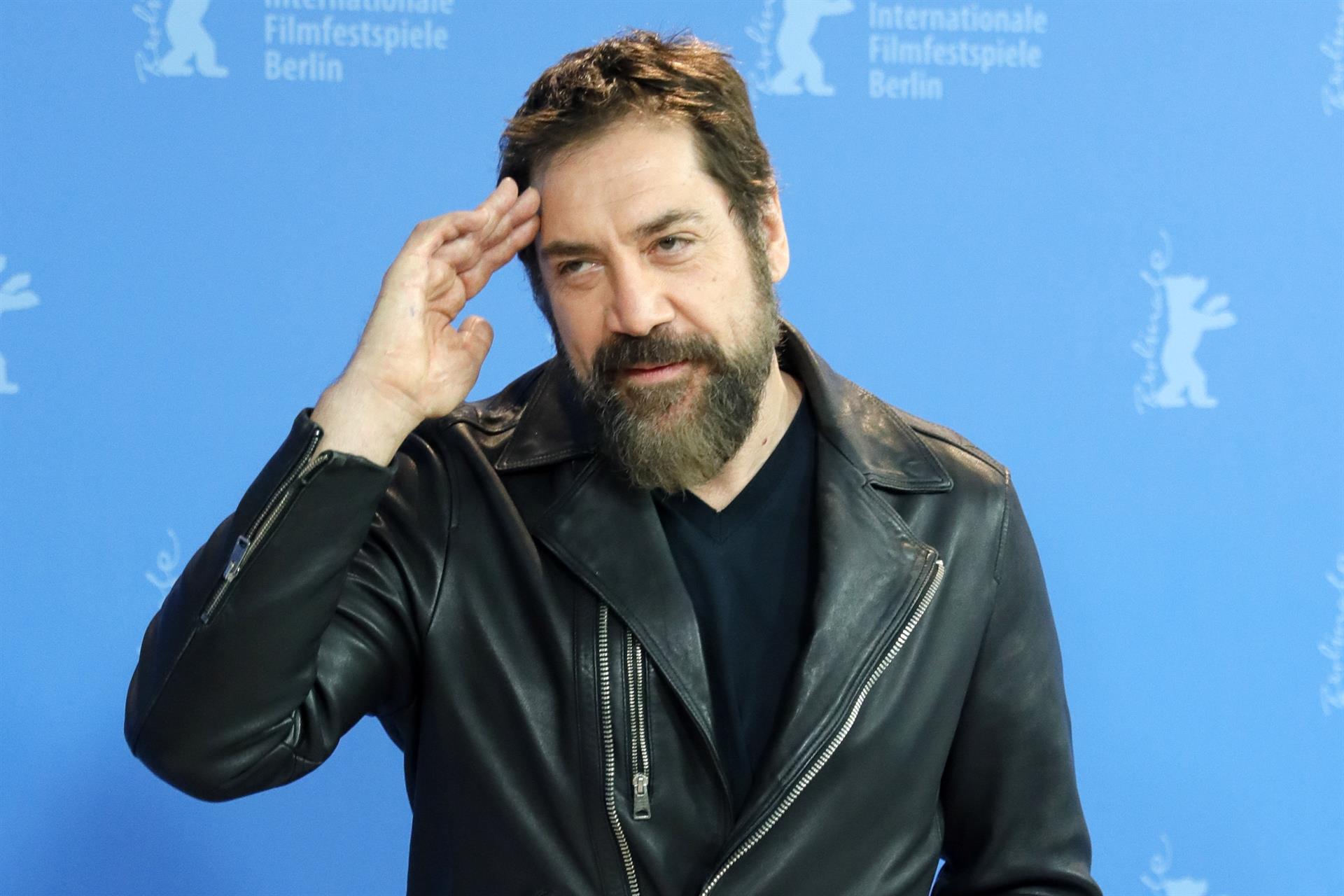 Javier Bardem will star in “Lyle, Lyle Crocodile,” a Sony studio film for family audiences directed by filmmakers Josh Gordon and Will Speck.

The Deadline portal detailed this Thursday that Benj Pasek and Justin Paul, who together with Justin Hurwitz won the Oscar for best song for “City of Stars” from “La La Land” (The City of Stars, 2016), will compose songs for the soundtrack to “Lyle, Lyle Crocodile.”

This film is scheduled to be released in July 2022.

The Spanish actor also has other projects on the horizon such as “Being The Ricardos”, the new film by director and screenwriter Aaron Sorkin, creator of “The West Wing” (The West Wing of the White House), and in which he shares the limelight with Nicole Kidman.

Bardem and Kidman will play in this film the couple formed by the Cuban-American Desi Arnaz and the American Lucille Ball, who triumphed with the television comedy “I Love Lucy” (1951-1957).